Arsenal and Manchester United are both interested in Watford defender Christian Kabasele, according to reports.

The Hornets have had a difficult start to the season and are battling relegation, but Kabasele has impressed for them as they have improved under manager Nigel Pearson in recent weeks.

Kabasele is expected to agree to a contract extension to his current contract and pen terms until 2024. 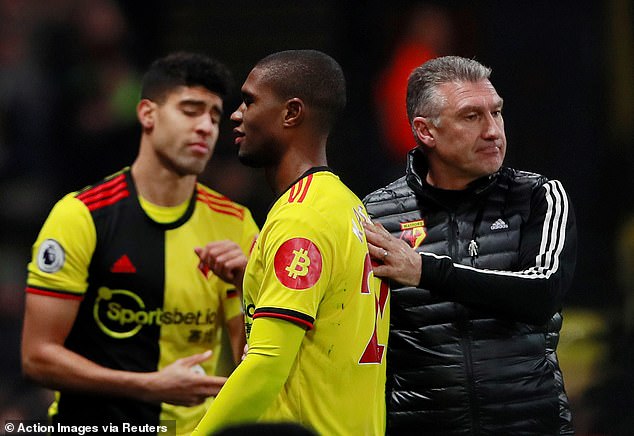 But French outlet Le10 Sport have reported that Premier League big guns are still looking at his situation during the current window.

Arsenal and United were both named in the report as two teams that would be keen on him.

West Ham and Newcastle are both thought to be keen to strengthen the options available to them by snapping up Kabasele. 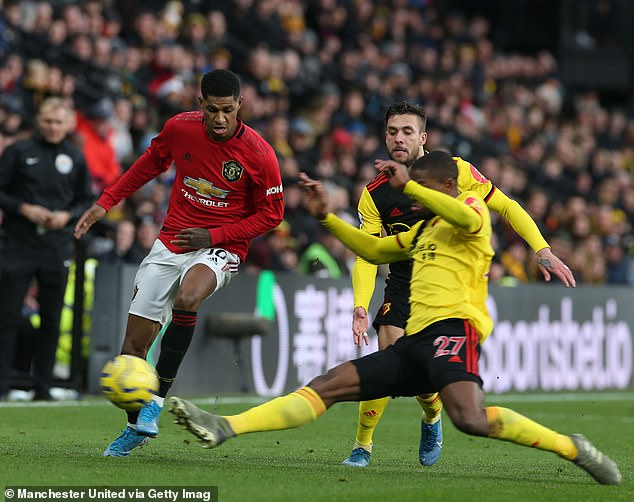 Kabasele has established himself at Watford since moving there in 2016 for around £6million, playing nearly 100 games.

The 28-year-old has also been capped two times by Belgium.

Arsenal want a new defender after losing Calum Chambers for the rest of the season due to injury while United are thought to be in the market for reinforcements.

Kabasele missed out on Watford’s 3-0 win against Bournemouth after being sent off in the victory over Wolves.