Chelsea are reportedly considering allowing Marcos Alonso to leave in the January transfer window, with Inter Milan among those in pursuit.

Alonso has fallen down the pecking order this season at Stamford Bridge under Frank Lampard, who has favoured playing Emerson Palmieri at left back.

Inter Milan are in hot pursuit of Olivier Giroud and according to the Telegraph, Antonio Conte wants to work with Alonso again as well.

Alonso – who has played 14 times for Chelsea this season in all competitions – has a contract at Stamford Bridge until 2023.

This leaves the Blues in a strong bargaining position against Inter and any other potential suitors for Alonso, who earns more than £100,000-per-week.

The Spaniard has won one Premier League title with Chelsea, one FA Cup and the Europa League since joining in the summer of 2016.

Alonso played a key role in Conte’s Premier League title-winning team at Chelsea during the 2016-17 campaign.

The 29-year-old, who starred as a left wing-back under Conte, scored 14 goals and four free-kicks during the Italian’s tenure at Chelsea. 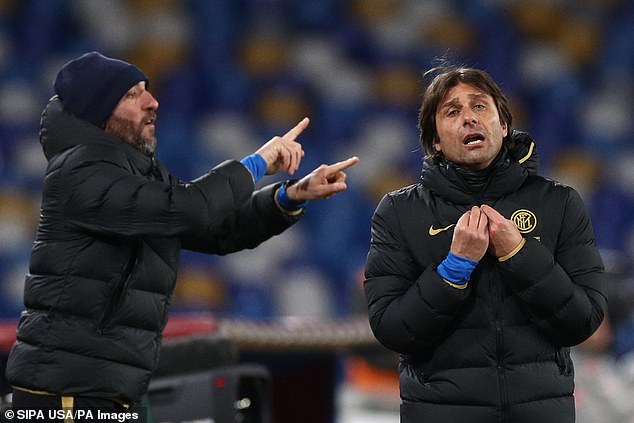