The Premier League club have said the move includes an option for the Serie A side to make the switch permanent.

Cutrone joined from AC Milan last July in a deal reportedly worth in the region of £16million.

But the 22-year-old has struggled to force his way into Nuno Espirito Santo’s starting XI.

He made only nine starts, with just one of those coming in Wolves’ last 15 games.

Cutrone made 24 appearances in total, scoring three goals – two of which came in the Premier League against Chelsea and West Ham.

‘Everyone at Wolves would like to wish Patrick the best of luck at Fiorentina,’ said a statement on the official club website. 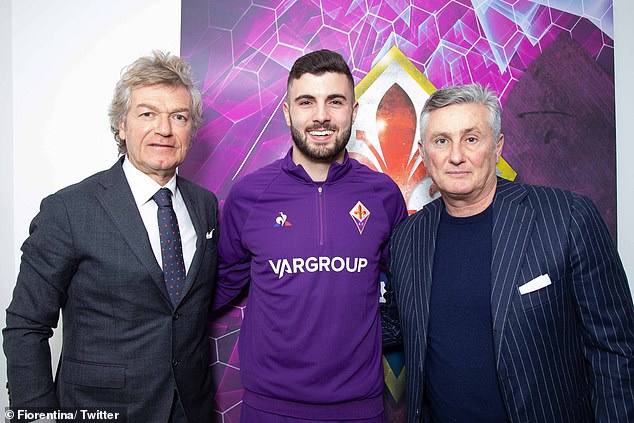