Manchester United and Inter Milan are in advanced talks over a deal for Ashley young according to Sky Italia.

Young has just six months left on his contract and United are willing to let their captain leave.

The versatile 34-year-old will be offered a chance to move to Italy this January if he wants to secure the transfer.

Young joined United from Aston Villa eight years ago and has been a mainstay in the squad ever since. He helped win the Premier League under Sir Alex Ferugson and then the Europa League under Jose Mourinho.

He is now entering the twilight of his career and has had to make do with less game time this season under Ole Gunnar Solskjaer.

Inter Milan were keen on signing Young a year ago and it is understood that a number of Serie A sides remain interested. 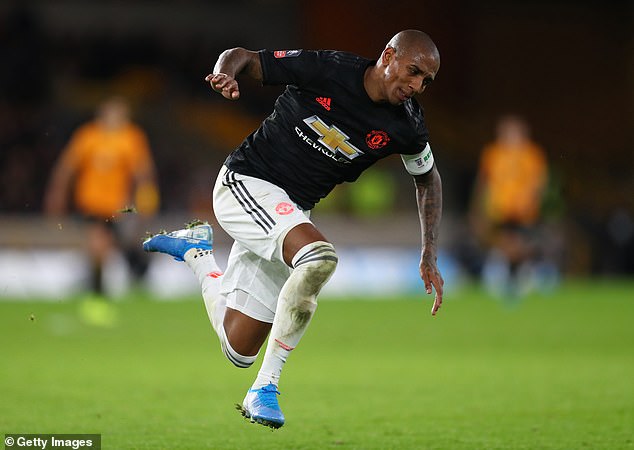 Young, 34, still offers versatility and a number of Italian sides are understood to be interested