By Joe Bernstein for MailOnline

Joao Moutinho is the one creative player Wolves manager Nuno Espirito Santo can’t seem to do without.

This was the 33-year-old midfielder’s 41st match of the season for club and country, a punishing schedule for contemporaries a decade younger.

Rain, hail, sunshine, Premier League, Europa League or FA Cup, the gifted playmaker is in the Wolverhampton starting XI, and while Manchester United have been linked to their younger models Raul Jimenez and Ruben Neves, Moutinho remains the single-most important player to Nuno’s plan.

Craft and experience allow him to know when to run, when to conserve energy and how to control matches with maximum efficiency.

Wolves were unbeaten in the previous five matches they’ve played against United in all competitions since they returned to the Premier League in 2018.

Though that run narrowly ended on Wednesday night, Moutinho was part of a midfield that kept the ball better than their illustrious hosts.

And the game would have changed had Raul Jimenez not accidentally handled in the build-up to Pedro Neto’s strike early on.

Moutinho’s wicked deliveries from set pieces caused United’s defence problems and Ole Gunnar Solskjaer was grateful he had one of the best defensive headers in the league, Harry Maguire, to call upon.

The short corner was popular – Moutinho to Jonny and back with the Portuguese international, then putting in a ball at pace towards aerial threats Roman Saiss and Leander Dendoncker. 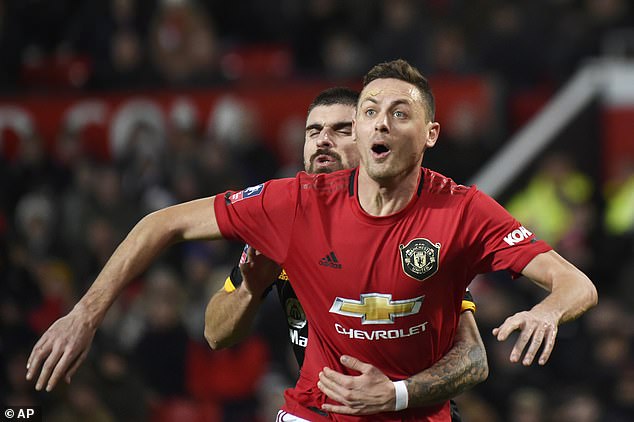 The Wolves shape with Neves and Moutinho the best exponents of tiki-taka in the league out-thought Nemanja Matic and Fred in central areas even if United’s pair had an advantage in physical size (Matic) and athleticism (Fred).

Nuno has consistently stressed he wants a smaller rather than a bloated squad despite the pressures of Europe and cup replays, and his trust in Moutinho to pace himself is a major reason why.

When he misplaced a pass to Jonny after 31 minutes into touch, there was genuine surprise such is his normal accuracy. He made up for it moments later by intercepting a loose ball by Victor Lindelof and putting Wolves on the way to another attack.

Moutinho cost Wolves £5million – a bargain. He isn’t the most mobile but no matter how many teams think they can employ stronger midfielders to run past him, it doesn’t negate the fact he often passes around and through them. 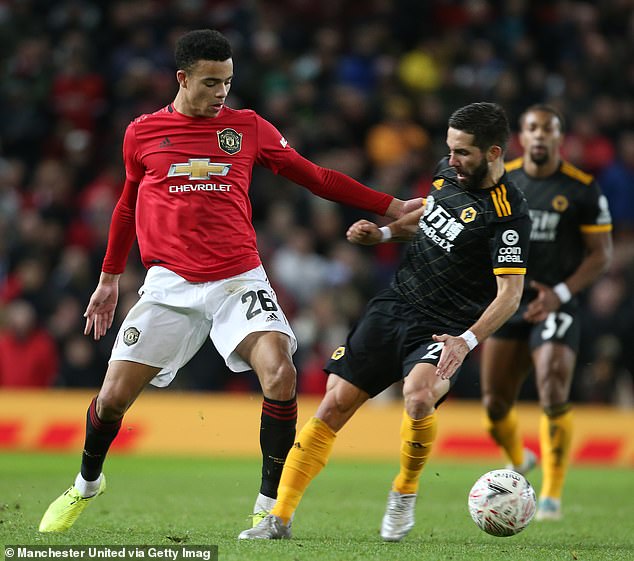 Positionally, he was disciplined enough to protect the Wolves defence – United’s had few chances compared to their visitors.

In the second half, Moutinho kept knitting play together. He fed Traore to run at United’s defence and then fed Neves who was disappointed his shot sailed over when he’s normally so accurate from just outside the box.

It was a midfield masterclass in a game which was engaging enough without being a thriller. 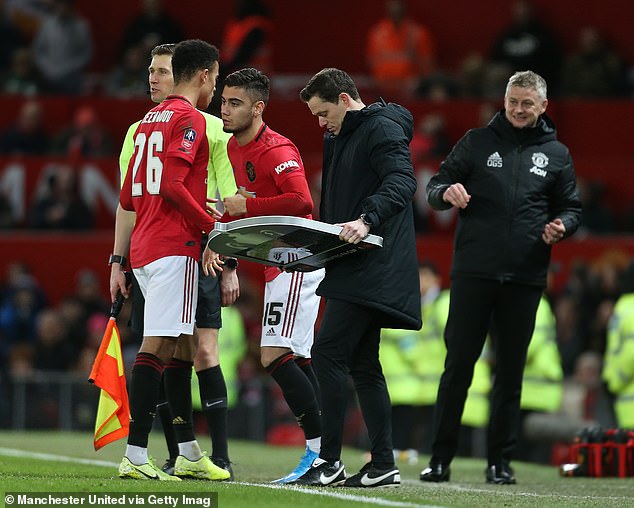 It worked even though substitutes Marcus Rashford and Andreas Pereira weren’t involved in the opening goal. Anthony Martial turned cleverly on the halfway line and released Juan Mata, just onside, who clipped his finish neatly over an advancing John Ruddy.

The final 1-0 scoreline was rough on Wolves, particularly so on Moutinho who lasted the full 90 minutes. His pulled back corner for Neves to have a crack narrowly over was the closest to an equaliser and a reminder of his quality.

If Moutinho can survive the hustle and bustle of English football in his mid-thirties, imagine what he’d have been like in his pomp five or 10 years ago. On to the weekend and a Saturday match at Southampton. Game No 37 for Wolves this season and No 42 overall for Moutinho.