Juventus are ready ‘to offer Tahith Chong £35,000-per-week and a £2million signing bonus’ to run down his Manchester United contract and join on a free transfer.

He is in the final six months of his deal and the Italian side are ready to firm up their interest.

According to the Sun, Juventus are preparing to offer the £35,000-per-week salary and huge bonus to convince Chong that Turin should be his next destination.

But United have not given up hope of convincing the promising Dutchman to keep developing at the club.

They are optimistic that he will sign a new five-year contract but Chong is now able to speak to different clubs across Europe.

He is due to sit down with United and discuss terms in the next few weeks. A club source told the Sun: ‘The club hasn’t given up hope. Tahith knows how highly we rate him.

‘Juventus are apparently pushing quite hard, so it must be quite a difficult time for him. 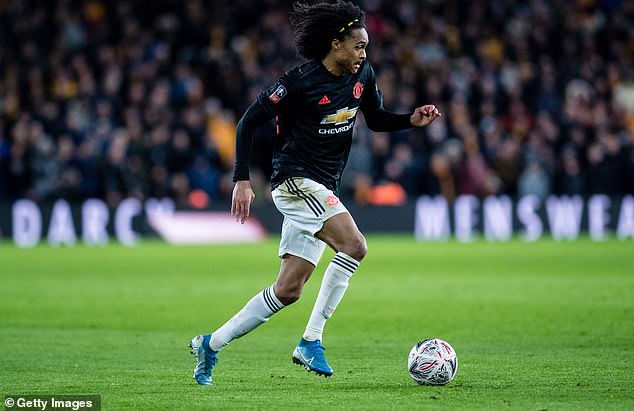