Moussa Wague has caught the eye of Leicester City and the club are ready to present Barcelona with a loan offer with an option to buy, according to Mundo Deportivo.

Wague, 21, is highly rated by the Barcelona hierachy and manager Ernesto Valverde but the right-back has made just three appearances this season.

That is because the Senegal international has seen his route to the first team blocked by Nelson Semedo and Sergi Roberto. 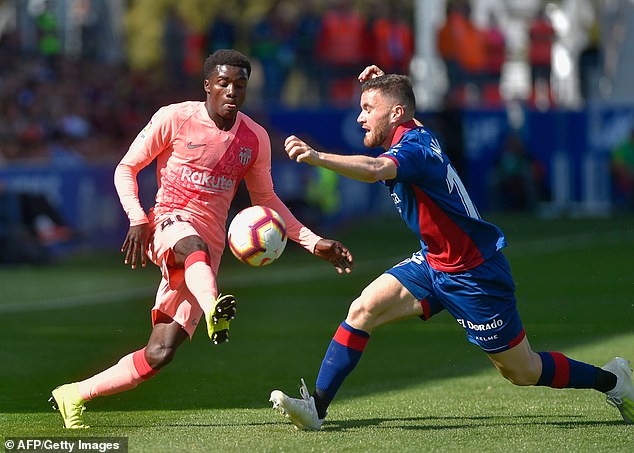 And reports in Spain say Leicester have had positive reports about Wague and are prepared to prise him away from the Nou Camp this month.

The Spanish publication also claims that Leicester’s interest in the Senegalese has grown in recent weeks because of the possibility that current first-choice Ricardo Pereira may leave the club.

Tottenham and Manchester United are both reportedly targeting Pereira, who has made 23 appearances for the Foxes this season. 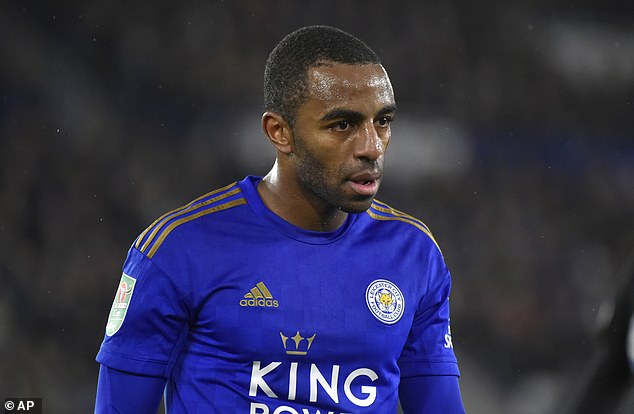 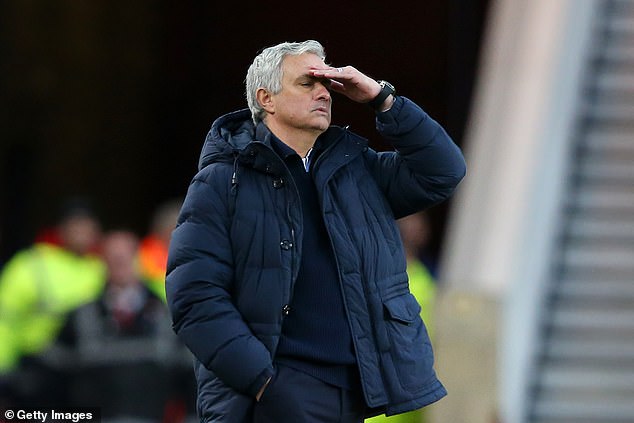 Pereira joined Leicester in May 2018 from Portuguese side Porto for a fee just under £20million and was voted the club’s player of the season last year.

Barcelona signed Pereira’s possible replacement from Belgian side Eupen in August 2018 before he was promoted to the first team at the beginning of this season.

But the current La Liga champions could now be set to lose him alongside Arturo Vidal and Jean-Clair Todibo this month, while Carles Alena has already joined Real Betis on loan.

Inter Milan chief Giuseppe Marrota admitted on Thursday that Vidal is a top target for the Serie A side, while Todibo’s talks with AC Milan appeared to have stalled after a move seemed close. 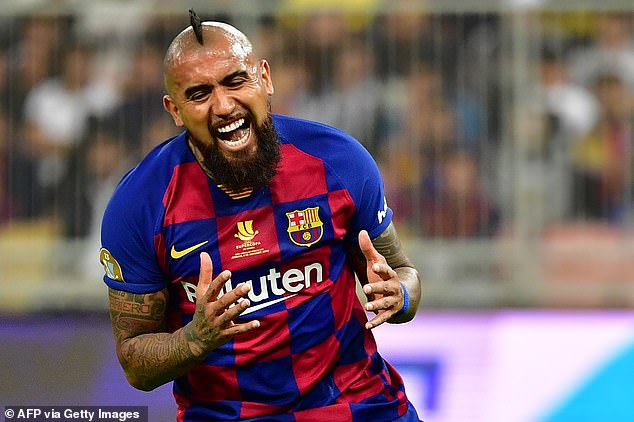