Liverpool ready to smash their transfer record with ‘£107m summer move for Bayer Leverkusen’s Kai Havertz’ as they lead Manchester United, Barcelona and Bayern Munich in the chase for the 20-year-old midfielder

Liverpool are reportedly lining up a summer move of £107million for Bayer Leverkusen midfielder Kai Havertz.

The 20-year-old Germany international has impressed since making his breakthrough into the first team in 2016.

The Reds now lead Manchester United, Barcelona and Bayern Munich in the race to sign Havertz, according to Spanish outlet Mundo Deportivo.

Liverpool have reportedly been in touch with representatives at the Bundesliga side over a possible summer switch.

The attacking midfielder has notched three goals and supplied one assist in 21 appearances this season as Leverkusen sit in sixth place.

In total Havertz has scored 31 goals and provided 23 assists in 126 matches since bursting onto the scene as a 17-year-old at Leverkusen.

He has earned seven senior caps for the national side under Joachim Low and scored his first goal for his country in a friendly against Argentina in October.

Liverpool could lose midfielder Adam Lallana this summer with the 31-year-old’s deal set to expire in June. 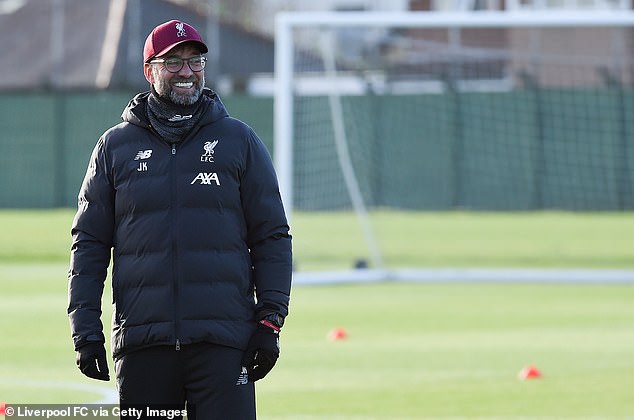