Who would you rather have: James Maddison or Jack Grealish? It is one of the pub debates of the season yet one man is lucky enough not to have to choose.

So far, England coach Gareth Southgate – who was at the King Power Stadium with assistant Steve Holland – has generally looked elsewhere for his attacking midfield options. Maddison has a single senior cap, as a substitute in the 7-0 win over Montenegro in November, while Grealish has still to receive a call-up.

The pair are close friends and both are long-term targets for Manchester United. They play with a verve that excites supporters and both have their eyes on a place in Southgate’s Euro 2020 squad. 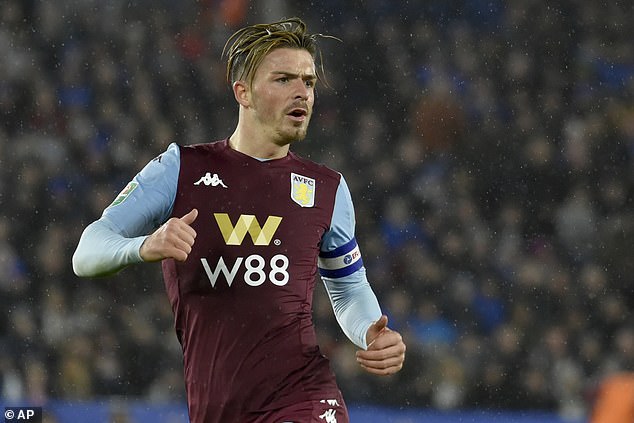 As things stand, Maddison is ahead of Grealish, but if the Villa man maintains the form he has shown for most of this season, Gareth Southgate will surely take a look before the tournament.

Their returns in the Premier League this season are impressive. Maddison has six goals and three assists, Grealish six and five. In Wednesday’s Carabao Cup semi-final, both showed why they are capable of shining on the international stage.

With Leicester boss Brendan Rodgers without his key defensive midfielder Wilfred Ndidi due to injury, he re-organised his side into a 5-3-2 formation, with Maddison on the left of the midfield three. Grealish, meanwhile, operated where he has for most of the season: on the left of an attacking three with permission to wander.

With their eye-catching haircuts and confident manner, it is natural to compare the pair – though their styles are quite different. Grealish loves to run with the ball, shield it from opponents and draw fouls. Maddison is a one-and two-touch man with a razor-sharp mind and a devastating shot from distance. Both have a technique to envy and are highly dangerous from set pieces. 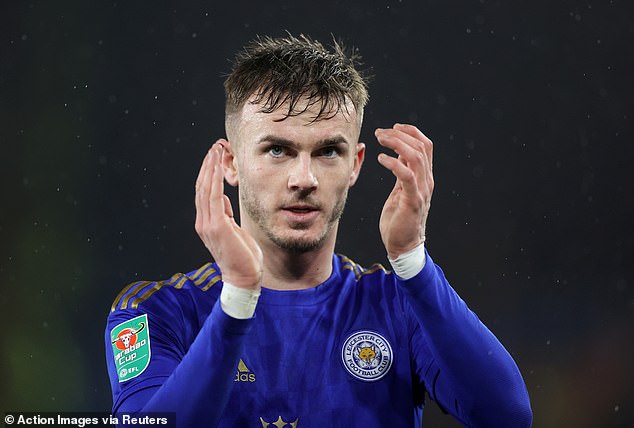 Maddison shone brighter in the early stages but, as he so often does, Grealish grew into the game. He is the man Villa players always look to when in possession and in the move that led to the opening goal, the 24-year-old showed exactly why.

Carrying the ball from deep, Grealish caused huge uncertainty in the home defence, with Caglar Soyuncu at full stretch to cut out his low cross. Later in the move, Soyuncu was then off balance as Anwar El Ghazi beat him to cross and Frederic Guilbert slid in at the far post to put Villa in front.

There were few direct duels between the two but Grealish had the better of those there were. Having had a hand in the first, Grealish nearly set up a second with a devilish free-kick that Ezri Konsa headed against the bar. In the second half, Villa continued to play on the break and Grealish was their main threat. Maddison drove his team forward, too, and had two good chances to equalise that brought good saves from Villa goalkeeper Orjan Nyland.

Plenty for Southgate to consider before the summer, then, but the midfield masters of the Midlands will be hard for him to ignore. 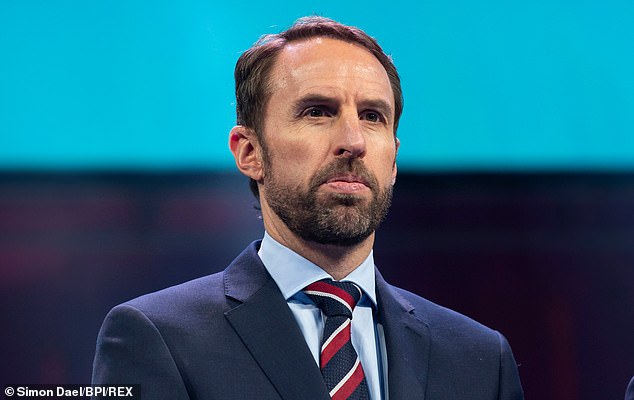