Chong is out of contract at the end of the season and is believed to interested in a potential move to Juve as he bids to get more first-team football.

The 19-year-old has made just four appearances this season, all of which have come in the Carabao Cup and Europa League. 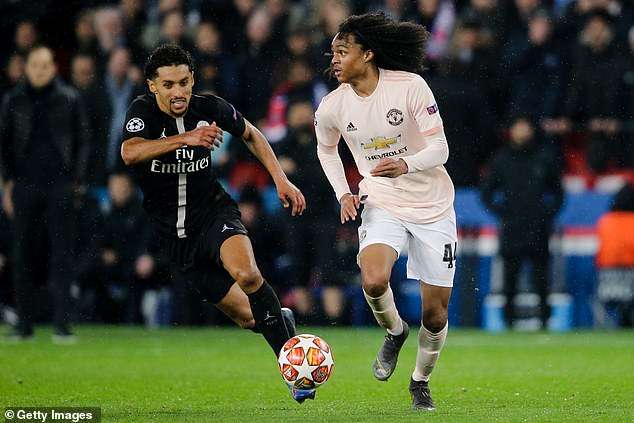 Chong’s deal at United expires at the end of the season, prompting fears he could leave 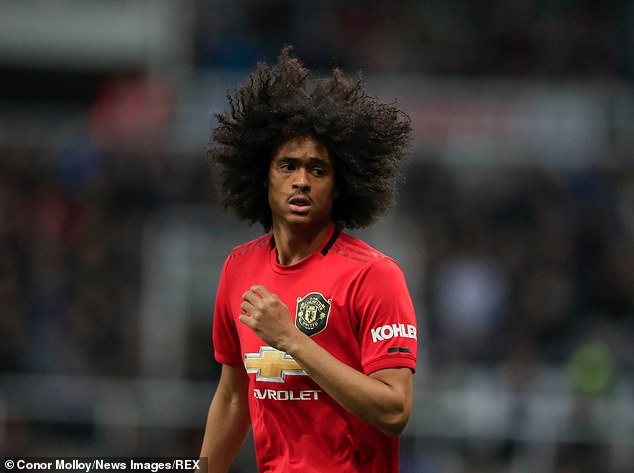 But despite his unhappiness at his lack of playing time, the Metro has reported that United believe they can convince the midfielder to stay at Old Trafford.

That offer represents a huge increase on Chong’s current basic salary and United are hopeful it will be enough to convince the teenager to stay.

The club will also point to Chong’s promotion from the reserve side to first-team squad member as a sign of his increasing importance to Ole Gunnar Solskjaer.

Last week, the youngster was cagey when asked about his future at the club and refused to confirm whether or not he would remain at United.

‘It’s early right now,’ Chong told FOX Sports. ‘I’m still a player of Manchester United and the season is in full swing. My focus is on that.

‘The contract will come naturally. I am now focusing on this season.’

If he does opt to leave Old Trafford for Juve, he will follow in the footsteps of Paul Pogba, who left United in 2012 and joined the Bianconeri on a free transfer.

Juve have become masters of signing players on free transfers in recent years, with Aaron Ramsey, Adrien Rabiot and the returning Gianluigi Buffon all joining the club in the summer at the end of their contracts.