Manchester United could miss out on Max Allegri as the former Juventus boss is identified by struggling AC Milan as the man to turn their fortunes around.

The 52-year-old Italian left last summer after sealing his fifth consecutive title in order to seek a fresh challenge. It was understood that Allegri was content to delay an immediate return to management, with United top of his wishlist.

However, Italian giants Milan could capitalise on United’s insistence to stand by Ole Gunnar Solskjaer, as the Serie A strugglers plot to bring the decorated coach in. 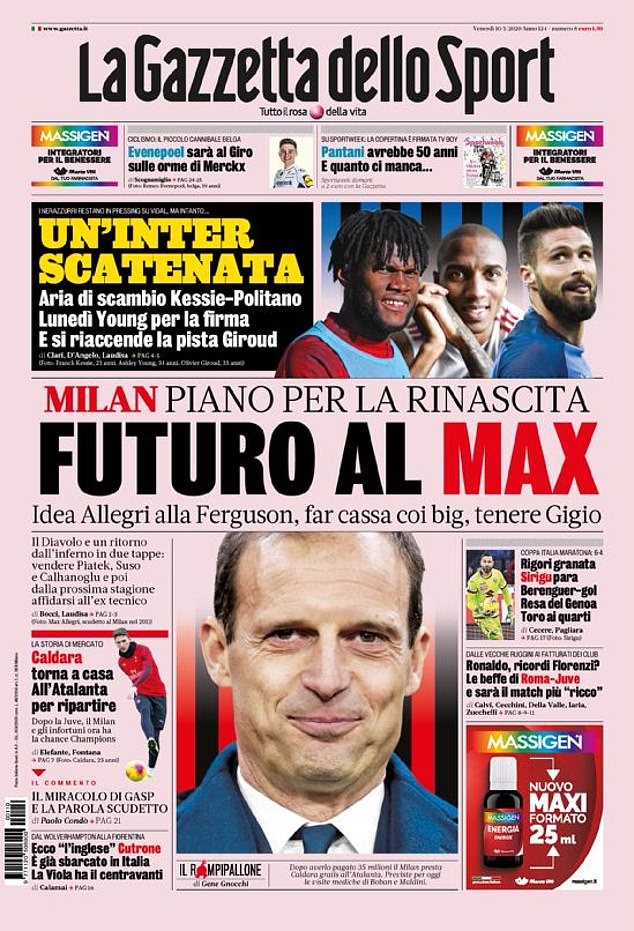 According to La Gazzetta dello Sport, AC Milan are looking to build a future with Max Allegri

According to La Gazzetta dello Sport, Milan have identified Allegri as their very own Sir Alex Ferguson, with the hope that the Italian will oversee an era of dominance domestically, as well as challenging for the top prizes in Europe.

Milan chiefs believe that under Allegri, the club can follow a similar blueprint to that of Ferguson’s United, in making money on big-name players as well as keeping top asset Gianluigi Donnarumma.

The Italians are currently 12th in Serie A, having endured a miserable season in which Stefano Pioli stepped in for the sacked Marco Giampaolo. 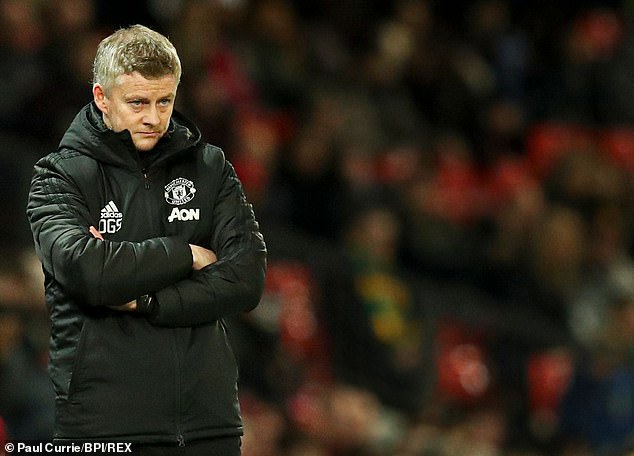 Zlatan Ibrahimovic made a return to the club earlier this month after a spell with LA Galaxy but, at 38 years of age, the Swede perhaps is not the man to guide Milan into a bright future.

United, meanwhile, are enduring problems of their own and missing the boat on Allegri could further compound their misery. Tuesday night’s defeat against arch rivals Manchester City cranked up the pressure mounting on manager Solskjaer.

The Norwegian is desperate for reinforcements this January transfer window, having missed out on top target Erling Haaland. With Scott McTominay and Paul Pogba sidelined, a midfielder is of top priority.