By Jack Newman For Mailonline

The wantaway striker’s father accused the club of treating his son ‘unfairly’ amid competition for his signature.

The Uruguayan has asked to leave PSG this window with Atletico Madrid having made an approach. 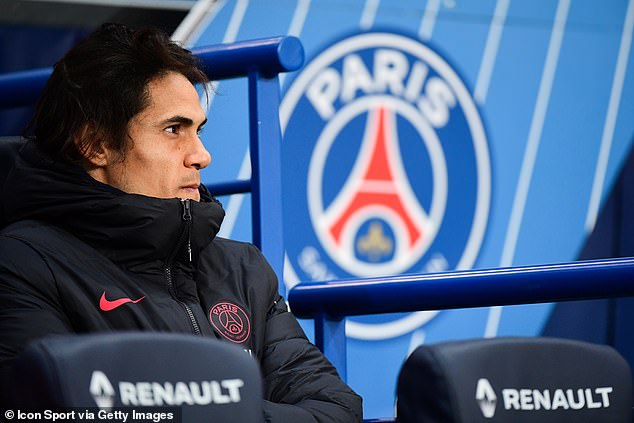 The Uruguayan has asked to leave PSG this transfer window

Chelsea are also interested in the veteran as Frank Lampard looks to bolster his striking options, especially in the wake of Tammy Abraham limping off against Arsenal on Tuesday.

Lampard has identified the striker as an ideal short-term solution to Chelsea’s lack of firepower, and the club have made a loan offer for Cavani, who is 33 next month.

On Wednesday night, PSG beat Reims 3-0 in the French League Cup with Cavani absent, having been limited to four league starts this season.

Tuchel said after the game, according to BBC Sport: ‘It is a shame that he could not be here with us, he did not feel good with his groin. 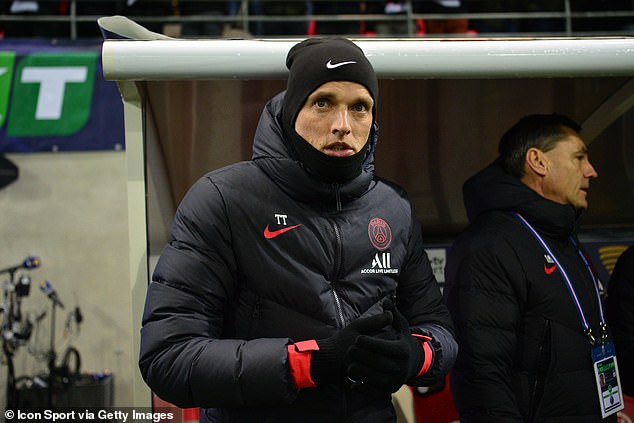 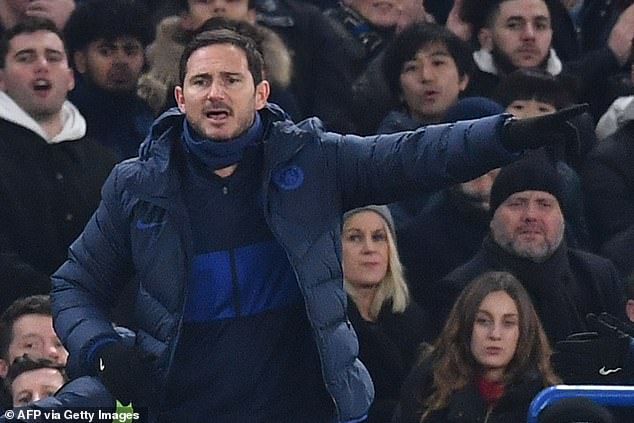 ‘We don’t have any updates on his situation.’

He has fallen down in the pecking order following Mauro Icardi’s arrival on a season-long loan.

Cavani’s PSG contract expires this summer and the French club are holding out for a permanent transfer and a £21.5m fee, with this window being their last chance to bring in money for the Uruguayan.

So far, they have only had such an offer from Atletico and the Spanish club’s £8.5m bid was turned down. 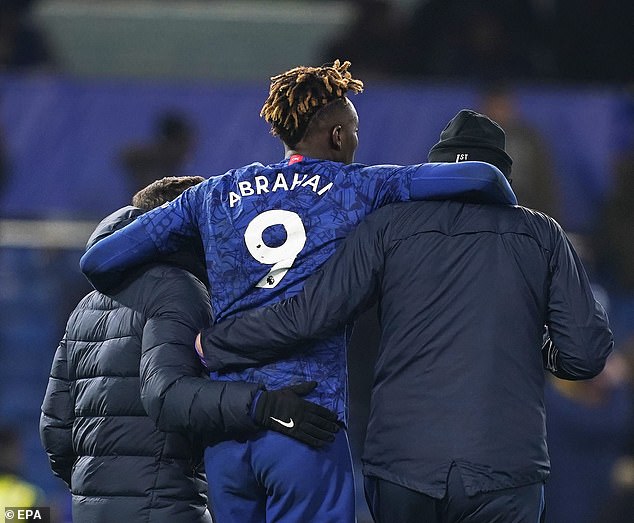 He said: ‘I would like him to play there, Simeone wants him now but the head coach of Paris Saint-Germain says he needs him to help them compete in the Champions League.

‘But PSG do not want him to go to Atletico Madrid if he finds an agreement.

‘I think there is a strong chance he will go to Atletico, the option to join the club (Atletico) always remains in June.

‘There are lots of other clubs but when you give your word to a team, you respect it. If tomorrow, if he is available and Atletico still want him, I think he will sign.

‘He is a player who needs time to play and today he only plays four or six minutes per game. PSG are treating him unfairly.’