By Jack Gaughan for MailOnline

The 17-year-old had a hand in both goals and his performances have earned rave reviews since he moved to City from PSV Eindhoven in 2018. 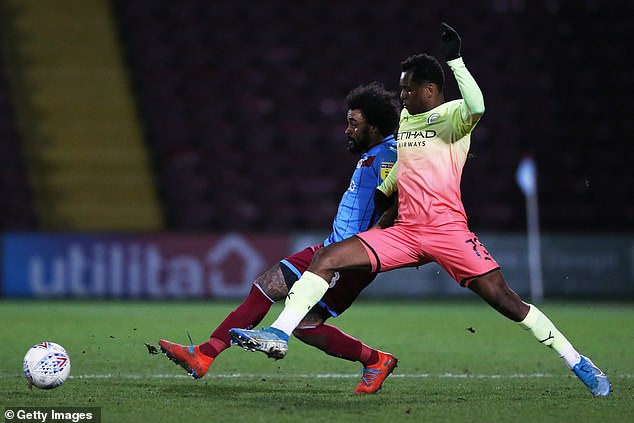 Braaf challenges for the ball during a Leasing.com Trophy third round tie against Scunthorpe

Braaf, who possesses electric pace and a handful of tricks, is of a similar ilk to Jadon Sancho, who left the Premier League champions for Borussia Dortmund.

Sancho departed in search of first-team football and has since developed into one of Europe’s most highly-rated attackers, establishing himself as an England international.

City boss Pep Guardiola has watched Braaf closely during training sessions but the Dutchman has not managed to break into the senior group on a regular basis. 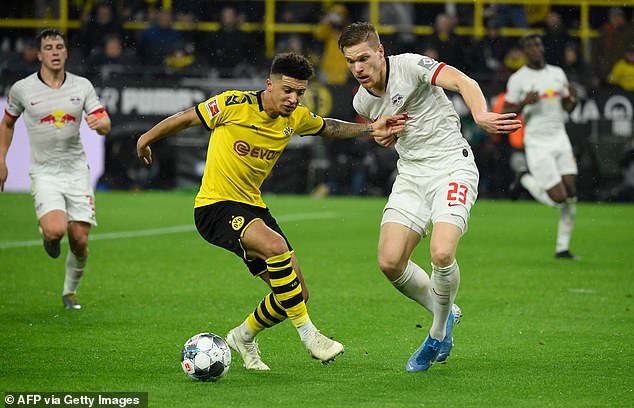 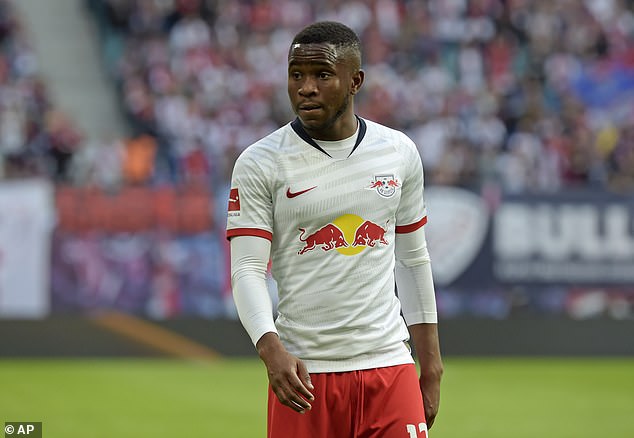 Braaf, whose contract runs until 2023, has spoken openly of a desire to play first-team matches from next season.

City would expect to recoup a sizeable fee were the teenager to leave. Last year, Schalke purchased Rabbi Matondo for around £10million even though the winger had never played a game for City, while Real Madrid paid an initial £15m to land Brahim Diaz.

Meanwhile, Leeds United face competition from clubs in Serie A for another young City forward, Ian Carlo Poveda. Marcelo Bielsa is keen on signing the 19-year-old this month but the likes of Torino and Parma are also keeping tabs on the situation.