Who are the players who can force a way into England Euro 2020 side?

In six months time, the Euro 2020 will have been played. For the first time in many years, England can approach the competition with genuine thoughts of success.

At present, the Premier League is starting to get more serious – seasons will start to be defined by league positions and knock-out cup football but for some players, there will be even more to fight for across the coming months.

The summer tournament is rapidly approaching and with England hosting a handful of matches, including the semis and the final, a handful of stars will be looking to make a late surge and break into Gareth Southgate’s squad for the tournament. Sportsmail identifies seven players who can give him a tough decision to make.

The Saints forward has only one England cap and he won that under Roy Hodgson all the way back in 2015. But this season, he has been as good as any of the regular forwards that Gareth Southgate has at his disposal.

Spearheading a struggling Southampton side, Ings has fired in 15 goals in 23 games in all competitions so far this season.

He is central to their bid for survival and finally looks to have banished the injury problems that derailed his tenure at Liverpool and, at times, punctuated his first season at St Mary’s.

He is, at present, the highest scoring Englishman in the Premier League available to Southgate. He has 14 goals and trails only Jamie Vardy, who has retired from international duty, by three strikes. 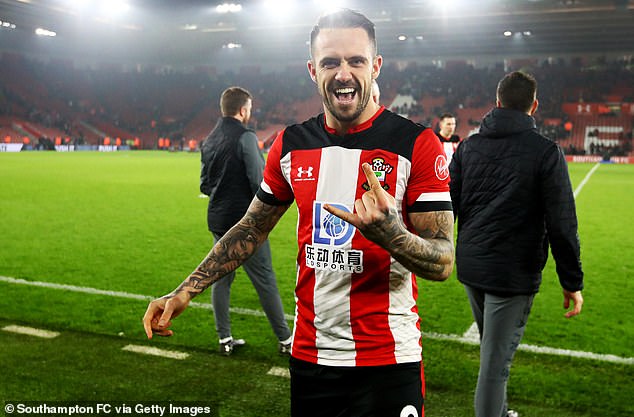 Perhaps the most consistent player to not yet win a cap under Southgate. Wolves captain Coady has been central to the success of the midlands club since they won Premier League promotion and has even got European experience under his belt this season via the Europa League.

On the surface, he has everything you would expect Southgate to want from a defender when you consider his blend of smart anticipation and tough tackling alongside his technical ability in playing out from the back.

But the England boss is hesitant over inducing him because he plays in the middle of a back three at Wolves, and England now use a back four.

‘I can’t say anything other than positive things from what I’ve seen, but the system we’re playing at the moment, it’s difficult to map him into, and how would he be as a centre-back in a four,’ Southgate said.

‘He’s unfortunate at the moment, it’s not a system we’re looking to play. But we have done in the past, and if we’re thinking about that as a possibility moving forward, then he would definitely be in the frame.’ 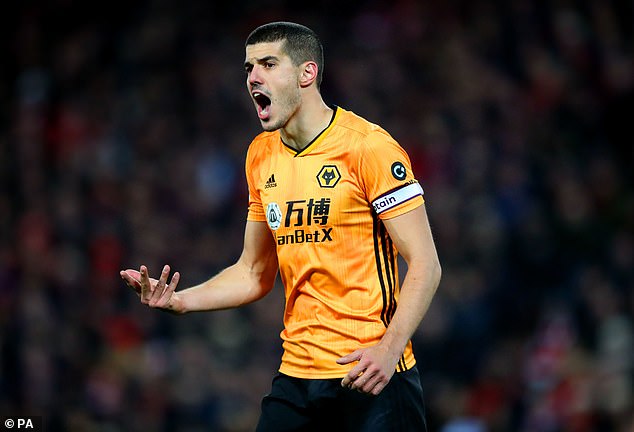 England have history of teenage talents crow-barring their way into the plans for a major tournament – see Michael Owen, Wayne Rooney, Theo Walcott and Marcus Rashford, for example.

The player who looks next in line to follow their lead is United forward Greenwood, who has been a rare bright spot under Ole Gunnar Solskjaer at Old Trafford this season.

The majority of the 18-year-old’s starts this season have come in the Europa League but in all competitions, he has a healthy tally of eight goals in 25 appearances.

He appears more and more at home in the United senior team and Solskjaer has described Greenwood as more ‘natural’ a finisher than Anthony Martial and Marcus Rashford.

There are plenty of games left at United this season with Europa League football becoming more and more of a priority. Who would bet against Greenwood going from strength to strength after such a solid start?

A ball carrying playmaker with an eye for goal, Jack Grealish has looked every inch the international footballer since Aston Villa returned to the Premier League this season.

It remains a bit of a mystery how Southgate hasn’t called him up already but as long as Grealish is fit for the friendlies against Italy and Denmark in March, the England boss will surely not be able to resist a closer look at him at St George’s Park.

With John McGinn and Wesley injured at Villa, captain Grealish is going to occupy centre stage by himself at his boyhood club. Not only could he lead them to safety but they are battling for silverware too and held Leicester to a 1-1 draw in the semi-final first leg in the Carabao Cup.

The 24-year-old Grealish chose to represent England at senior international level over the Republic of Ireland, who he played for up to the Under 21 stage. 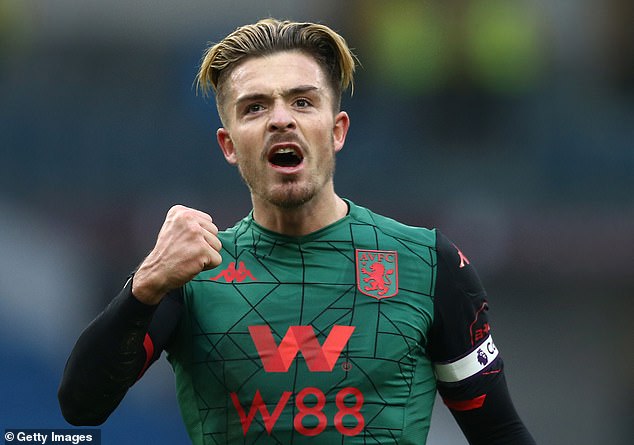 Finally, Foden is starting to get more of a crack under Pep Guardiola at Manchester City.

Guardiola has only ever been effusive in his praise of the 19-year-old but it hasn’t always been reciprocated in terms of minutes on the pitch. This season, Foden has played 21 times already and is well on course to match the 26 appearances he clocked in the whole of 2018-19.

With City well off the pace in the Premier League this season, more first team action could come his way as Guardiola looks to prepare him for a more pivotal role next season after David Silva leaves.

City may also turn full attention to the Champions League and look to land the major honour that the club crave – any involvement in that will only bolster his cause for Euro 2020. 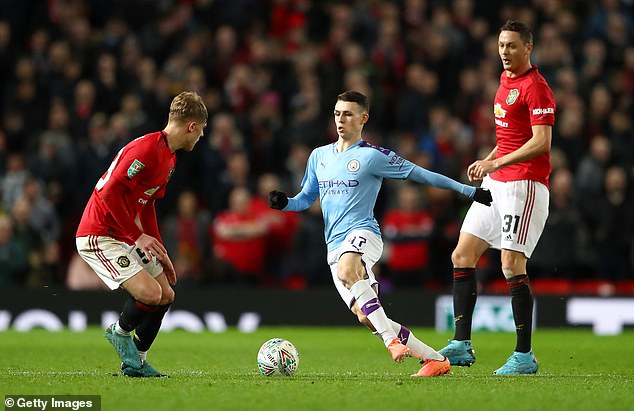 Smalling hasn’t featured for England since 2017 but has 31 caps to his name, so Southgate would be bringing a fairly experienced player back into the fold if he was to recall him.

This season, Smalling has broadened his horizons by spending it on loan in Serie A with Roma and has been earning rave reviews for his performances away from United. He has played 17 times for Roma, both domestically and in the Europa League, notching two goals.

Southgate even went along to watch him in action first hand against Inter Milan, where Smalling produced an impressive display in the 0-0 draw. His prospects certainly seem heightened by playing in Italy rather than at Old Trafford. 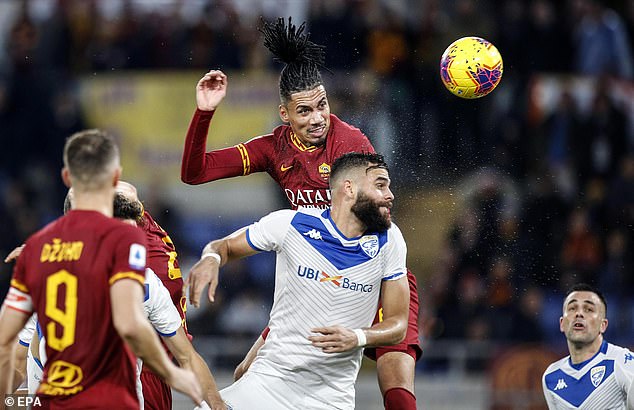 Lundstram has been a driving force in the Blades midfield and has been linked with a call-up in previous squads.

Southgate could use a midfielder of his as a foil to Jordan Henderson and with Eric Dier out of form and Harry Winks injury prone, there could yet be an opening for the 25-year-old. 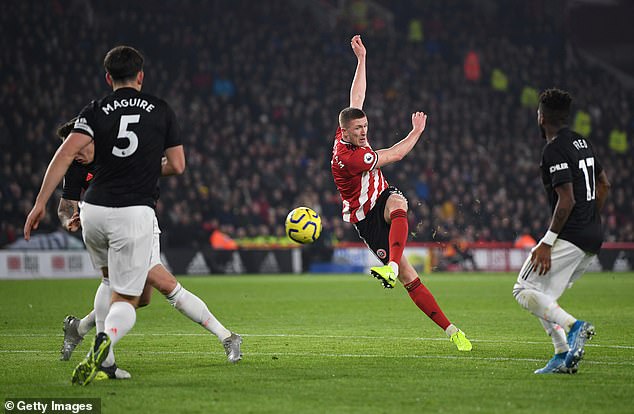