Bayern Munich have joined Barcelona and Arsenal in the race to sign RB Leipzig defender Dayot Upamecano, according to reports in Germany.

The highly-sought after centre back has had long-term admirers from all over Europe for over a year now and Bayern are the next footballing giant to declare an interest in him.

According to Bild, the 21-year-old has a £50million release clause in his current contract with Leipzig and Bayern are facing stern competition for the defender.

The report also suggests that Bayern have requested to be informed should another club make an approach for Upamecano.

The reigning German champions will get a better look at Upamecano when Leipzig travel to the Allianz Arena to take part in a top of the table clash on Sunday evening.

Bayern are looking to the future and have been wanting to offload the likes of Jerome Boateng in the January window but had little success in doing so.

However, with just 18 months remaining on the France Under 21 international’s deal, Leizpig are running the risk of losing the Frenchman on a free should they fail to re-negotiate a new contract with the player. 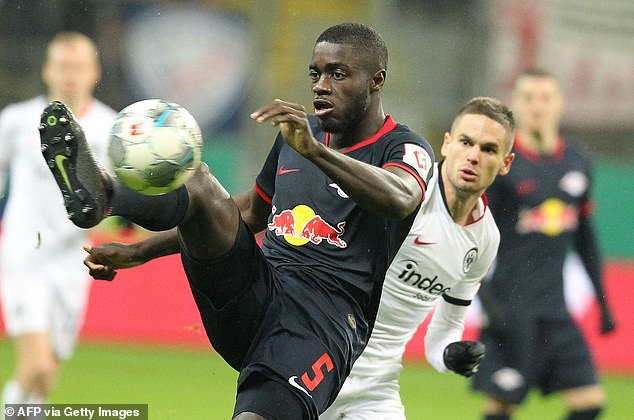