Chelsea goalkeeper targets with Kepa Arrizabalaga out of favour

With Chelsea’s £72m goalkeeper Kepa Arrizabalaga out of favour under Frank Lampard, could Nick Pope, Gianluigi Donnarumma or Martin Dubravka be Blues’ No 1 next season?

The 25-year-old has been heavily criticised for his performances this season and was dropped for last weekend’s 2-2 draw at Leicester City.

Kepa has the worst save percentage in the Premier League, a damning stat for the man who was made the most expensive goalkeeper in the world last summer.

Here, Sportsmail looks at the options Lampard is considering as his No 1 next term.

The Ajax goalkeeper is reportedly keen on a move to the Premier League despite holding talks with Barcelona over a possible return to his former club.

The 23-year-old Cameroon international progressed from the Samuel Eto’o Academy before joining Barca aged 13 but did not make a senior appearance.

Last season he helped Ajax reach the Champions League semi-final and was nominated for the best goalkeeper of 2019 at this year’s Ballon d’Or.

Onana’s preferred destination is thought to be Stamford Bridge due to the uncertainty surrounding Kepa’s future but he would also be open to a move to Tottenham. 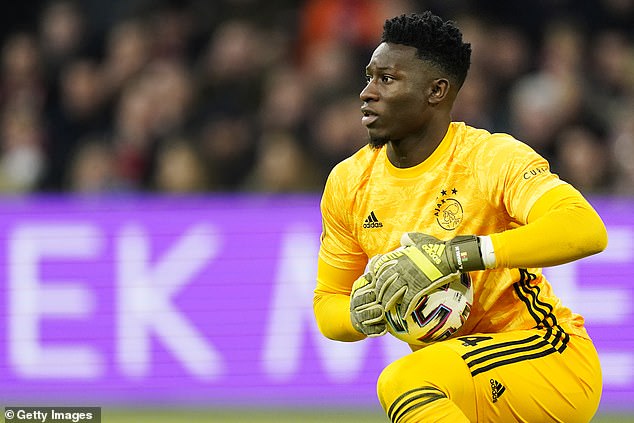 The 27-year-old cemented his place as Burnley’s No 1 after dislodging Tom Heaton and Joe Hart at Turf Moor.

The Clarets unsurprisingly tied their shot-stopper down to a long-term contract which keeps him at the club until 2023 with a 12 month extension option.

But Pope’s save percentage is only marginally better than Kepa’s and the Chelsea board may have questions as to whether they would be getting a significantly better option than their £72m signing. 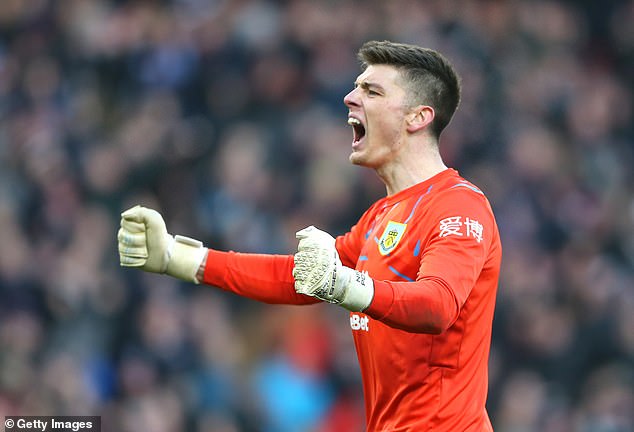 One man who can boast an impressive save percentage ratio is Newcastle’s No 1 Martin Dubravka.

The Slovakian international has been on hand to produce crucial saves to help take a low-scoring Magpies side into mid-table.

Dubravka is a vital part of Steve Bruce’s team and the club ensured he was given a long deal which will keep him in Tyneside until 2025.

Chelsea would have to dig deep into their pockets to persuade Newcastle to part with their man. 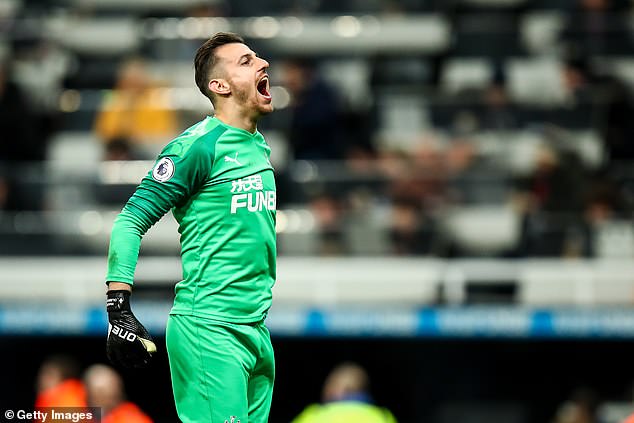 Lille’s Mike Maignan is another keeper Lampard has been keeping an eye on, according to Eurosport.

The Frenchman has made over 100 appearances for the Ligue 1 side since joining from PSG in 2015.

The 24-year-old has kept eight clean sheets in the league this season but conceded four goals across the two games against Chelsea in the Champions League group stages. With only two years left on his contract, Maignan would perhaps be a cheaper option for the Blues. 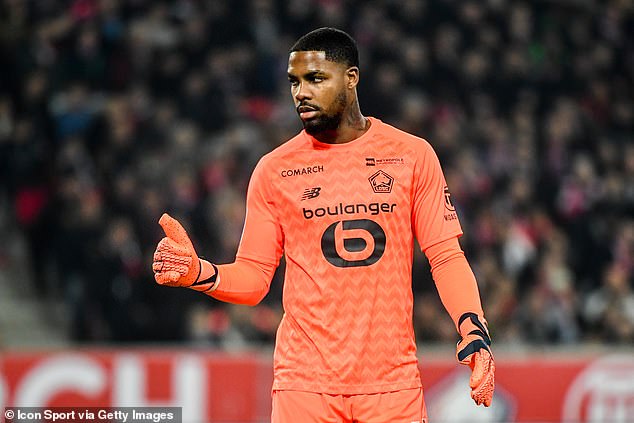 Chelsea reportedly made enquiries in January about signing the Vicente Guaita at the end of the season with his Crystal Palace contract set to expire in 2021.

The 33-year-old has also caught the attention of Manchester City as well as other top clubs.

However, his error in last weekend’s defeat to Sheffield United may have given some potential suitors second thoughts. Palace were drawing 0-0 at the time when the keeper carried Oliver Norwood’s corner into the net, a mistake which saw Roy Hodgson’s side beaten 1-0. 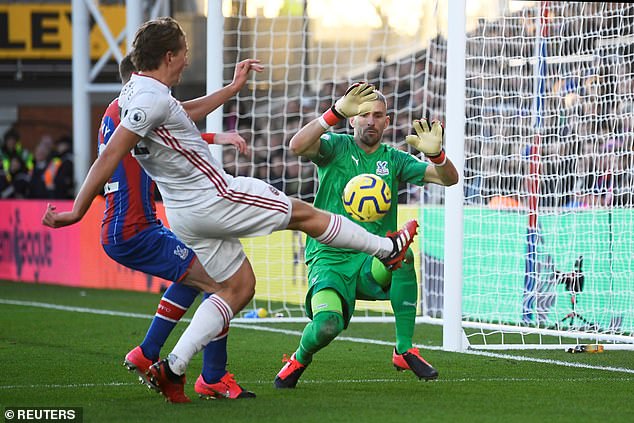 Touted as the next Gianluigi Buffon when he made his AC Milan debut at 16, Gianluigi Donnarumma is a player tipped for a big future – and he’s already made 165 appearances in Serie A.

The 20-year-old goalkeeper has repeatedly been linked with a move away from his boyhood club and, with his contract set to expire at the end of next season, they may have to cash-in on their star asset in the summer.

There’s no doubting Donnarumma’s ability but he’s another who would likely be an expensive signing – one which the Chelsea board may not be prepared to pay out for. 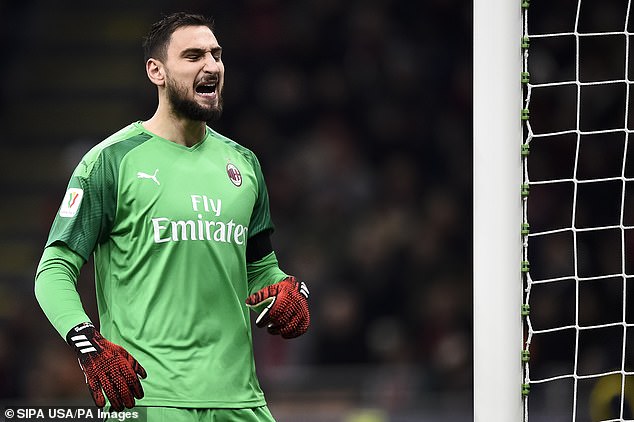