Paulo Dybala’s turnaround in fortunes at Juventus could see him rewarded with a new contract, the Italian champions have confirmed.

Having struggled to impress last term following the arrival of Cristiano Ronaldo, the Argentine looked almost sure to leave during the summer amid negotiations with Tottenham Hotspur.

But after a move to north London fell through, Dybala has since forced his way into Maurizio Sarri’s plans and has become an important player to the Bianconeri this term.

Dybala, whose contract is up at the Allianz Stadium in 2022, is now set to be rewarded for his form following 11 goals in 29 games.

‘He is fundamental. We know what value he has and what he represents. In the coming months, we will talk to him. 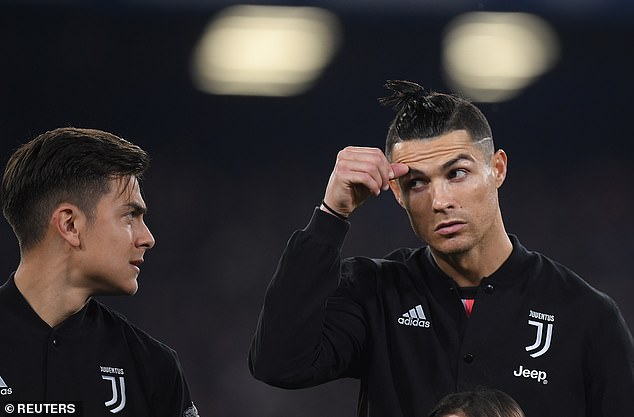 ‘We have already had some initial discussions before January and agreed to talk nearer to the end of the season.’

Juve are looking to win the Serie A title for the ninth consecutive season but suffered a setback on Saturday after losing 2-1 at Hellas Verona, with Dybala coming off the bench to feature in the final 30 minutes.

The result sees Sarri side stay top for now, but they are only three points clear of Inter Milan who have a game in hand. 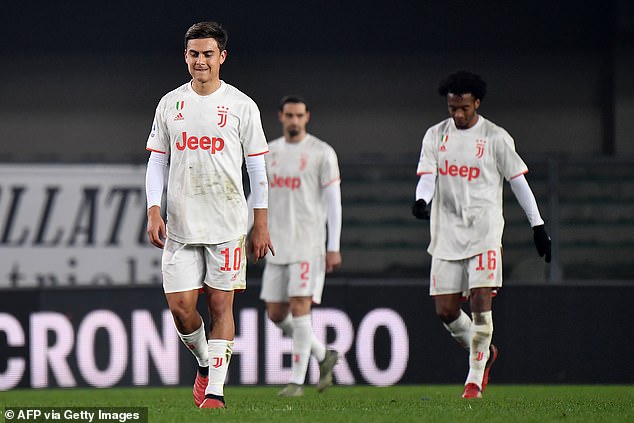