Manchester United midfielder Andreas Pereira underwent hypnotherapy sessions in order to fight a sleeping problem he has been struggling with this season.

And according to The Sun, Pereira participated in four hypnotherapy sessions before being cured by an issue that was affecting his personal and professional life.

Hypnotherapy is a type of meditation which relaxes both the body and the mind in order to free it from any stress and anxiety during rest hours.

The midfielder has been an ever-present member of Ole Gunnar Solksjaer’s squad so far this season, playing in 22 Premier League matches for the Red Devils but scoring only once.

Pereira has also made three Europa League appearances for the club this season as United reached the knockout stages with ease, but he has only played eight minutes of European football away from home. 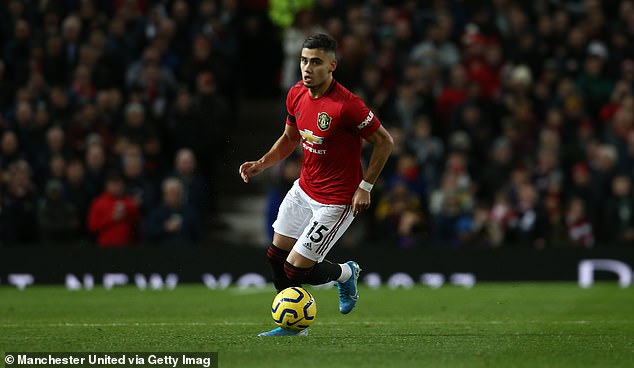 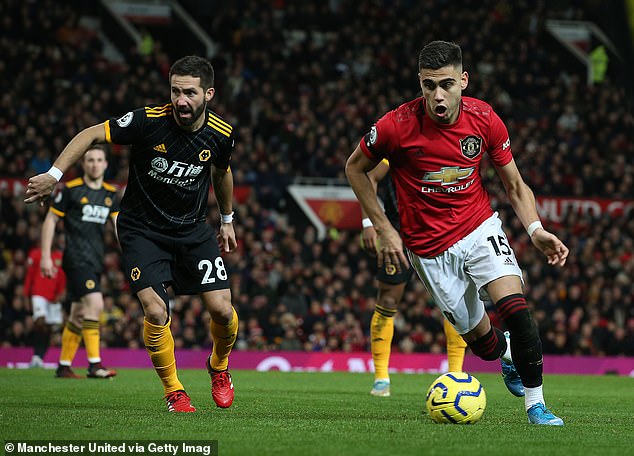 The Brazilian will be hoping his sleeping issues are behind him when the Red Devils visit Club Brugge for the first-leg of the last-32 Europa League clash later this month.

Premier League players are currently on a winter break, giving Perreira the opportunity to relax ahead of an important few months as the club look to mount a challenge for the top-four and qualify for the Champions League.

Manchester United’s next game is a trip to west London as they take on Chelsea on 17 February.

A win for the Red Devils in that game would close the gap between them and the fourth-placed Blues to just three points.