Manchester United ’emerge as Jack Grealish’s preferred summer move’ ahead of Barcelona and Real Madrid, with the Englishman open to an emotional Aston Villa departure

Manchester United have emerged as the preferred summer transfer for Jack Grealish, with the Aston Villa captain now open to an emotional departure from his boyhood club.

Grealish’s seven goals and five assists in the Premier League this season for relegation battling Villa have ramped-up interest from Europe’s elite, with Manchester United making the Englishman their number one target for the summer.

The midfielder was not interested in a January transfer, preferring to stay and help his beloved Villa fight against a return to the Championship. 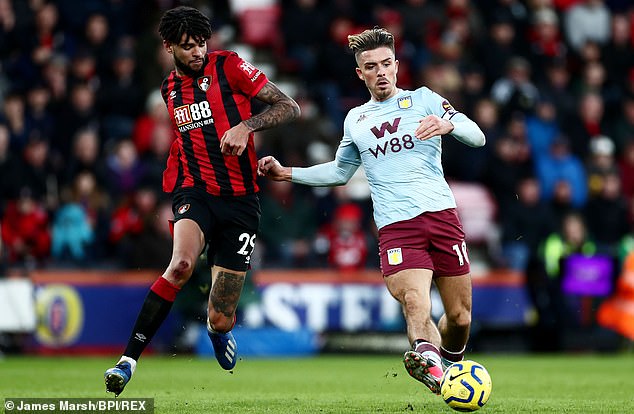 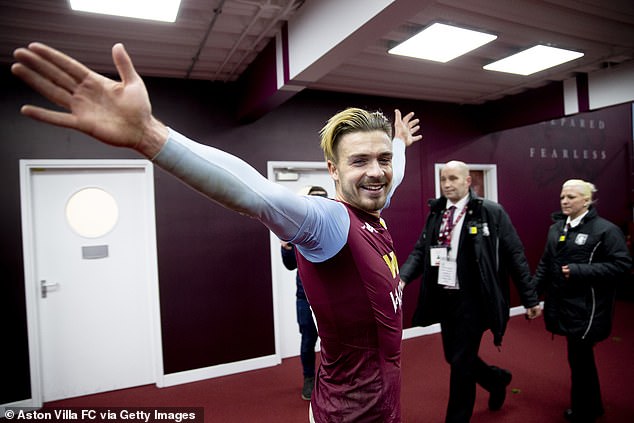 However, Grealish is now more open than ever to a move, with Manchester United his preferred destination according to the Sun.

Barcelona and Real Madrid have emerged as alternative transfers, with both Spanish giants impressed by Grealish’s performances.

United have already bolstered their midfield creativity after signing Bruno Fernandes from Sporting Lisbon, and Grealish’s driving impact could bring their lacklustre midfield to life. 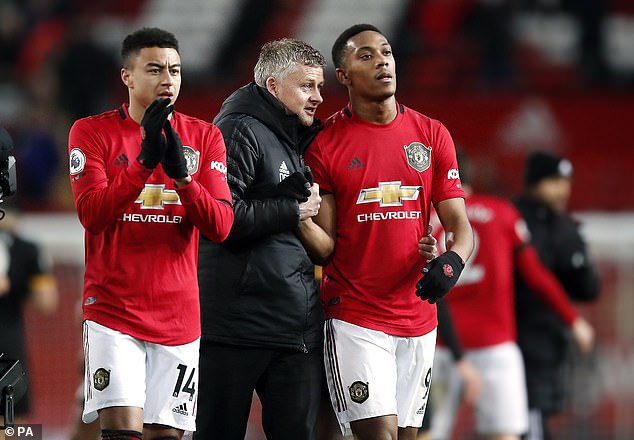 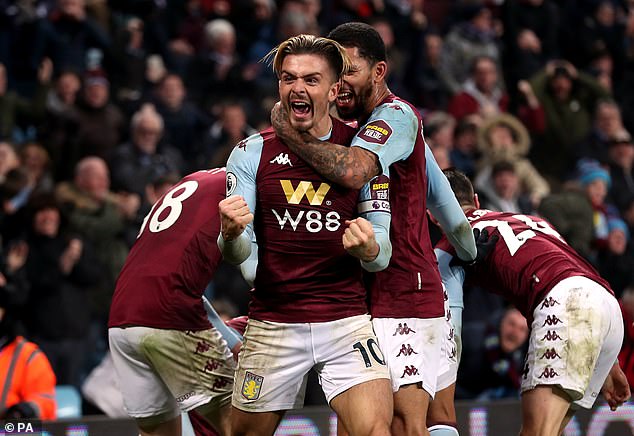 Villa hover above the relegation zone, and have a strong enough chance of survival

His departure will be an emotional one, after the 24-year-old was at the heart of Villa’s return to the Premier League last season.

Grealish has 173 appearances for the first-team after graduating from the academy, and will edge towards the 200 mark amid a nerve-wracking relegation scrap.

Villa are floating one point above the drop zone in 17th, with places 15th to 19th separated by just three points.

Injuries to key men have made the task even more challenging, but having a player with enough quality to attract interest from the likes of Barcelona could be the difference-maker.