Pep Guardiola is reportedly keeping tabs on Athletic Bilbao defender Unai Nunez as he looks to overhaul his defensive options ahead of next season.

City have spent the majority of the current campaign without first choice starter Aymeric Laporte while John Stones has struggled for form.

This has seen Guardiola opt to play defensive midfielder Fernandinho in one of the two centre back positions on several occasions. 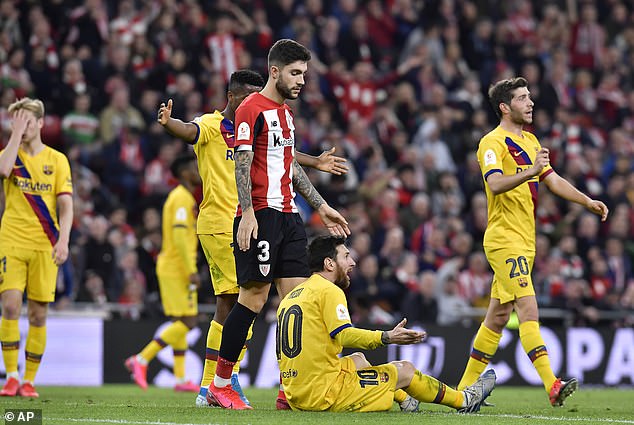 The reigning Premier League champions are desperate to strengthen their back-line and have enquired about Nunez’s situation in recent months, according to AS.

The 23-year-old has a release clause of £30m which Bilbao want to increase but they would need to negotiate a new contract with the player.

Nunez is currently tied down until 2023 but wants a wage increase that would put him on the same income as team-mates Yeray Alvarez and Inigo Martinez.

City would reportedly have competition from Bayern Munich, Inter Milan and Barcelona, who are also monitoring the defender’s situation.

Nunez has made 13 appearances for Bilbao this season and also has one international cap for Spain. 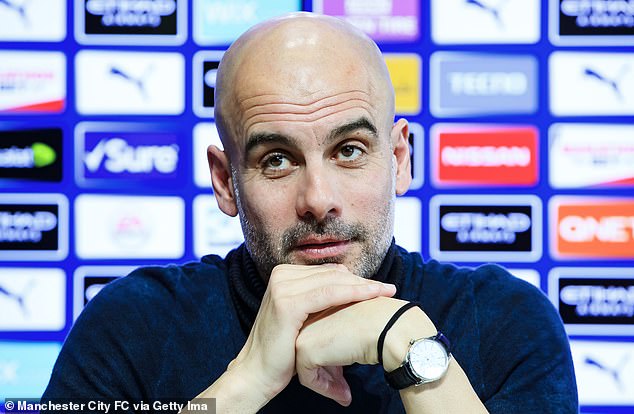 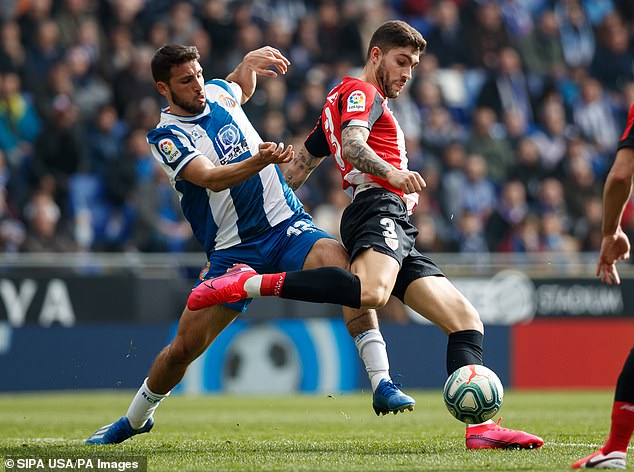