By Matt Porter For Mailonline

PSG will be keeping a close eye on left-back Danny Rose during his loan spell at Newcastle from Tottenham Hotspur, according to The Sun.

They had already registered their interest during the January transfer window when there was a possibility of Layvin Kurzawa leaving the club.

Juventus and Arsenal are likely to come calling again in the summer, which may leave PSG without options at the left-back position. 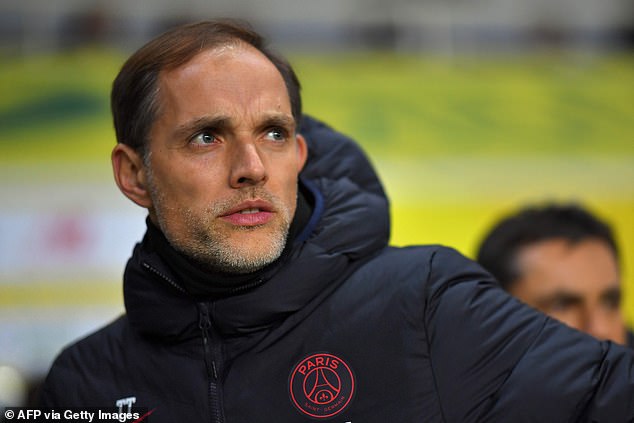 Rose hit out at Spurs boss Jose Mourinho for not giving him the chances to play earlier this season.

After falling down the pecking order in London, Rose made the six-month loan deal to Newcastle on deadline day, where he will be given more playing time.

He has also been hoping to put himself back in the picture for England’s Euro 2020 campaign. 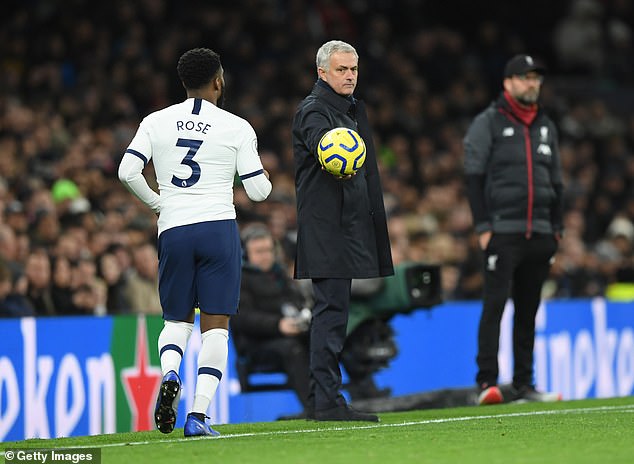 Rose fell down the pecking order at Spurs, and moved to Newcastle for more opportunities

‘I do feel I wasn’t given as much of a chance as everybody else in the backline,’ Rose told BBC Radio 5 Live. ‘I did want to play for him.

‘I knew after a month [of Mourinho being in charge] I was never going to play. It was difficult going out to train knowing I wasn’t going to play.

Rose has suggested he will let his Spurs contract run out, which will be appealing to PSG. And the prospect of making the move to Paris may be an appealing one to Rose as well.