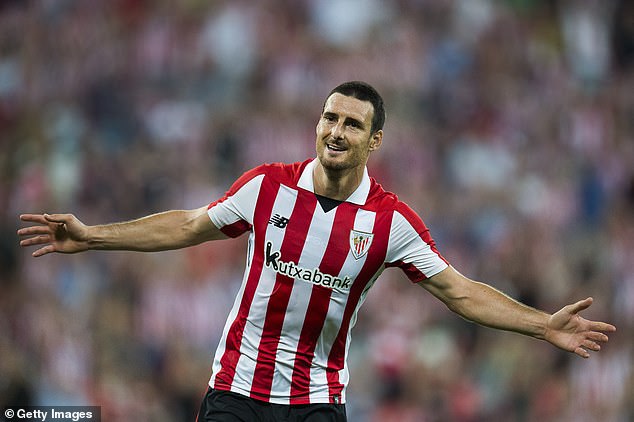 Athletic Bilbao forward Aritz Aduriz has announced his retirement from football due to a persistent back injury.

The 39-year-old had hoped to end his career in glorious fashion by beating Basque rivals Real Sociedad in the Copa del Rey final, but the Spaniard has decided to hang up his boots in light of the ongoing sporting lockdown.

Aduriz made 405 appearances during three spells at Bilbao, ranking second in the club’s all-time scoring charts with 172 goals.

The Spain international has tweeted a picture of himself playing football as a young boy, along with an emotional message.

His statement read: ‘The time has come. Many times, I have said that football will leave you, before you leave it. Yesterday, the doctor told me to go see the surgeon, sooner rather than later, to get a prosthetic to replace my hip and to try and go about my everyday life, as normally as possible.

‘Unfortunately, my body has said “enough.” I can’t help my teammates the way I would like to, nor the way they deserve. That is the life of a pofessional athlete. Simple, very simple. 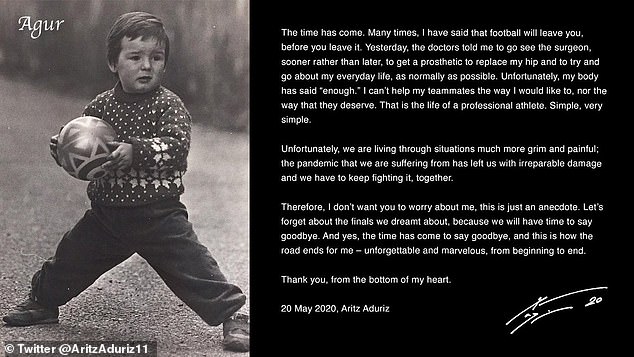 ‘Unfortunately, we are living through situations much more grim and painful; the pandemic that we are suffering from has left us with irreparable damage and we have to keep fighting it together.

‘Therefore, I don’t want you to worry about me, this is just an anecdote. Let’s forget about the finals we dreamt about, because we will have time to say goodbye. And yes, the time has come to say goodbye, and this is how the road ends for me – unforgettable and marvelous from beginning to end.

‘Thank you, from the bottom of my heart. Aritz Aduriz.’ 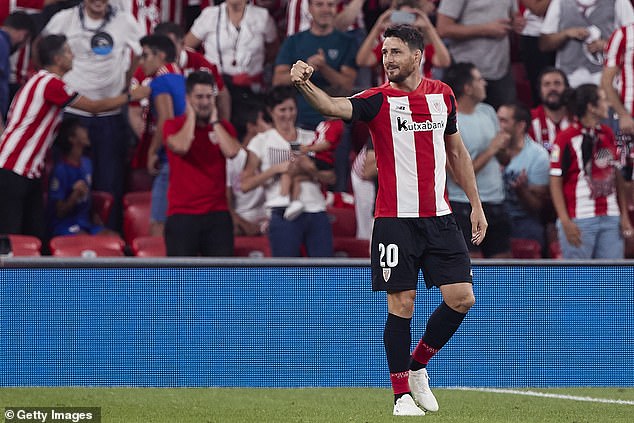 The forward made three substitute appearances for his country at Euro 2016 at the end of the season in which he won the Spanish Super Cup with Athletic Bilbao.

His senior career began at Aurrera in 1999, going on to represent Burgos, Real Valladolid, Mallorca and Valencia via stints in Bilbao. 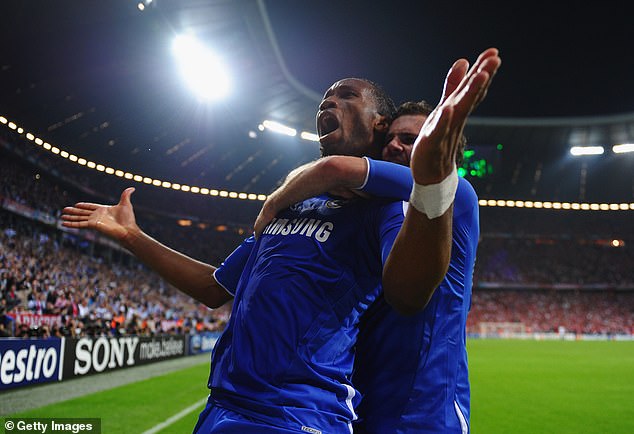 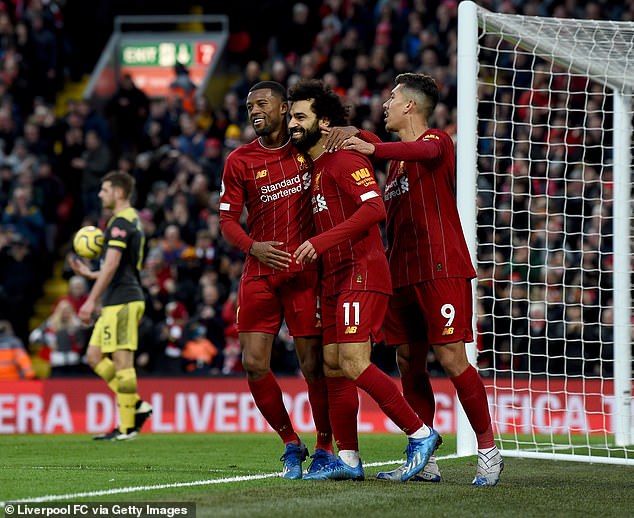