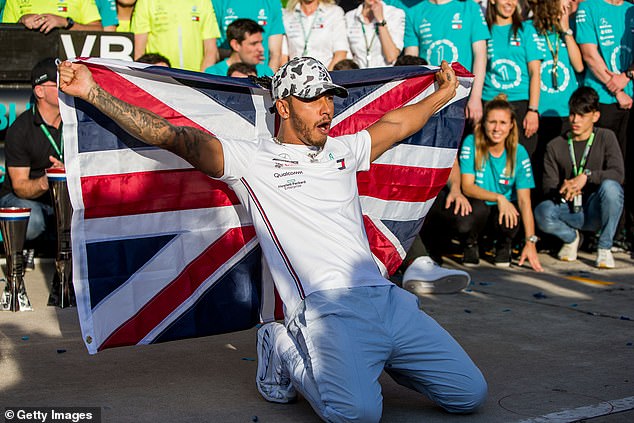 ‘I just think he’s made for British teams. He’ll be at Mercedes or he’ll retire’: David Coulthard believes six-time world champion Lewis Hamilton wouldn’t suit ‘culture’ at Ferrari… and bringing Sebastian Vettel in as 2021 team-mate would be a ‘mistake’

Racing legend David Coulthard believes Lewis Hamilton will finish his career at Mercedes amid sustained links to Ferrari and a big-money team change.

Hamilton is a six-time world champion with Mercedes, but Sebastian Vettel’s impending Ferrari exit – announced this week – once again set the wheels in motion for discussions regarding the Brit’s future.

It has now been revealed that Carlos Sainz will take the Ferrari seat for 2021, and Coulthard believes Hamilton will never leave Mercedes. 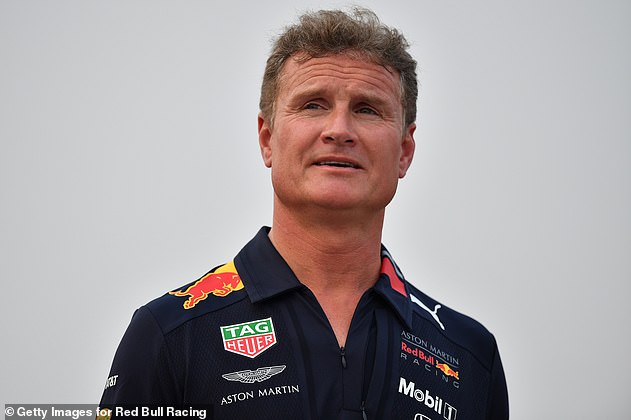 Speaking exclusively to Sportsmail, when asked if Hamilton could even join Ferrari Coulthard said: ‘No. I don’t think so. Lewis Hamilton has been with Mercedes for most of his career, certainly with Mercedes power, initially with McLaren and now with Mercedes. I just think he’s made for British teams.

‘Even if he did leave Mercedes, I just don’t see him fitting in with the culture at an Italian-based team. I say that as someone who had a contract offered to me to race with Ferrari, in 1996, and in the end I just felt more comfortable with British teams.

‘I’m not being disrespectful or nationalistic, I just don’t think I would have fitted in, and I think that’s the case with Lewis. He fits better with Mercedes. I think he’ll be there, or he’ll retire.’

Vettel moving the other way has now been mooted, with the German now left to find himself a team for the 2021 season. Given other driver changes around the grid, Renault and Mercedes seem the two most-likely destinations, but Coulthard believes the latter would be making a wrong decision by opting for a change. 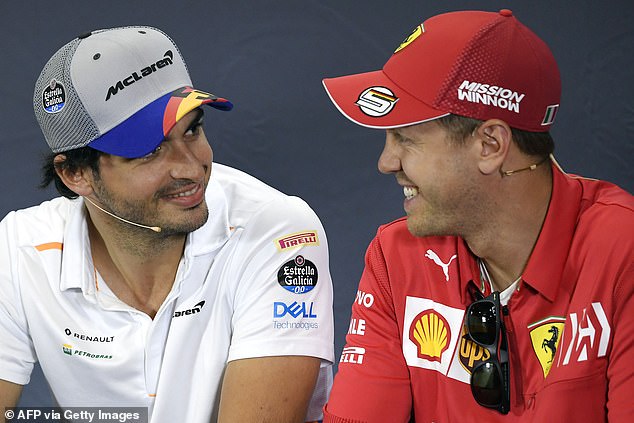 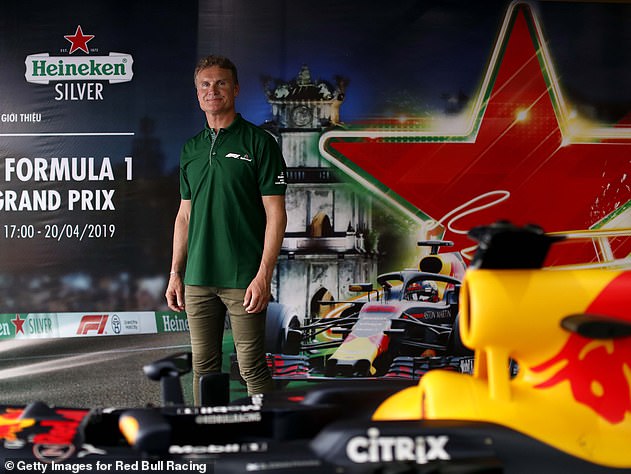 ‘I think that would be a mistake for Mercedes,’ he said. ‘In Lewis, they’ve got someone who can win Grands Prix and Championships. To bring Seb in there because you think that that will raise Lewis’ game… it’s very difficult.

‘If you look at these exceptional performances in sport, serial winners, I don’t think he needs the friction of a four-time world champion to get the best out of him. I think Vettel could be disruptive to the team.

‘I think that if he offered his services for no money then of course the Mercedes board would have to look at it seriously, to have a German driver in the team, but I just can’t imagine he would, so the pairing of Valtteri and Lewis seems like the most efficient way to win another Championship.

‘Both drivers can’t win, there’s never been a dead heat in a Grand Prix, so you’re only going to end up with problems that history have shown when you have two strong personalities in one team.’ 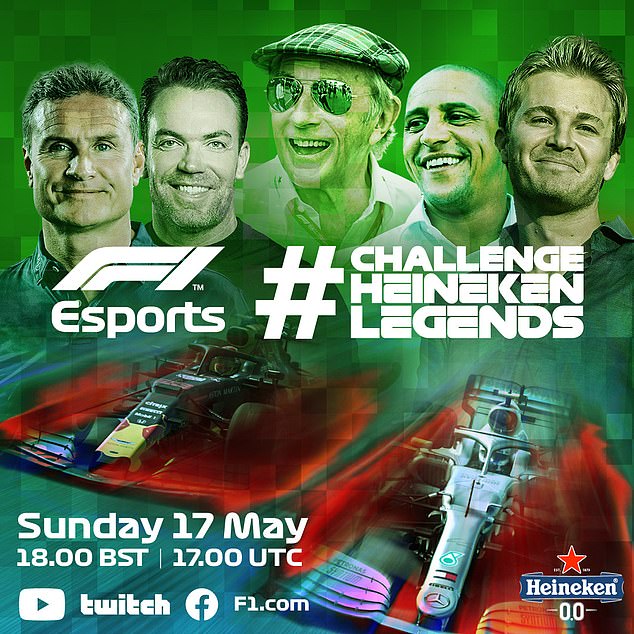 Coulthard was speaking to Sportsmail ahead of this Sunday’s Heineken Legends Race, in which he will take on the likes of Nico Rosberg, Roberto Carlos and Robert Doornbos from the comfort of his own home.

The leading F1 sponsor have sent a simulator to the Brit’s Monaco apartment, enabling him to take part in an Grand Prix remotely. That said, Coulthard doesn’t much fancy his chances of a place on the podium.

‘Things have moved on a little bit since I was in the games arcade putting 20p in a machine called “Pole Position”. I don’t know how the hell I managed to be a Grand Prix driver, I can barely switch this thing on,’ he joked.

‘It arrived yesterday, so I’m currently getting comfortable in the seat. My 11-year-old son walked away in embarrassment when I had a little practice earlier, so I’ve now got no family support.

David Coulthard is taking part in the F1 Esports #ChallengeHeinekenLegends, at 18.00 BST on Sunday 17th May. Tune in to F1.com’s YouTube, Twitch or Facebook this Sunday to follow the action live. 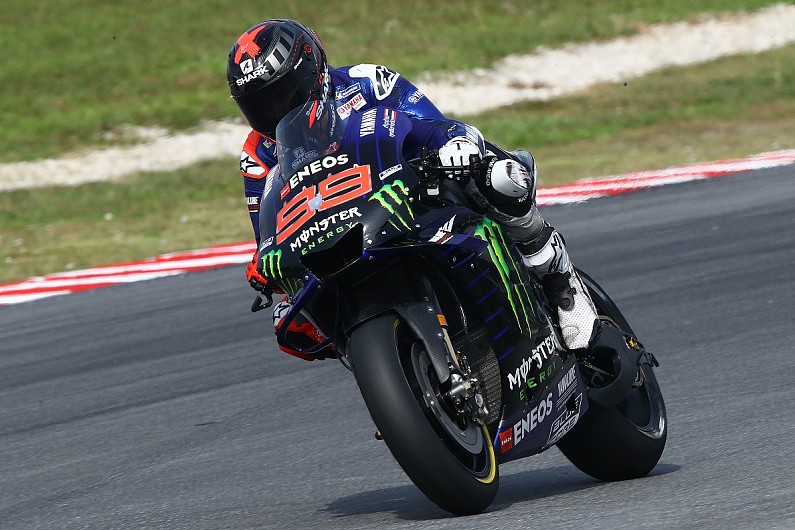 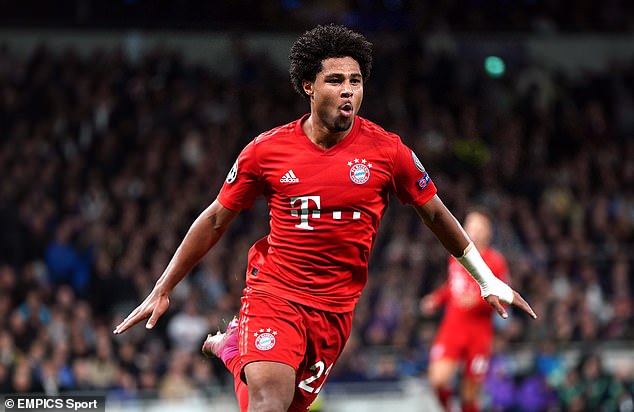