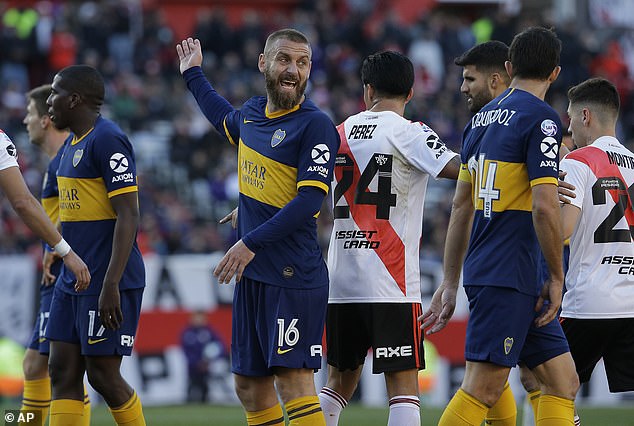 The midfielder, now playing in Argentina for Boca Juniors, retired from international football back in November 2017 after Italy’s shock defeat by Sweden, which denied them a place at the 2018 World Cup.

However, Italian publication Il Romanista claim that manager Mancini will call up the 36-year-old to the national team for the Euro 2020 qualifiers with Greece and Liechtenstein in October.

Italy’s clash with Greece on October 12 could be a very special occasion for De Rossi as they could book their place at the 2020 European Championships with victory at the midfielder’s former home Stadio Olimpico.

De Rossi has played a remarkable 117 times for the Azzurri, netting 21 goals in that time, as well as winning the 2006 World Cup in Germany.

And the Euro qualifiers will give De Rossi the chance to enjoy a special swansong for his national team, who have won all six of their qualifying fixtures. 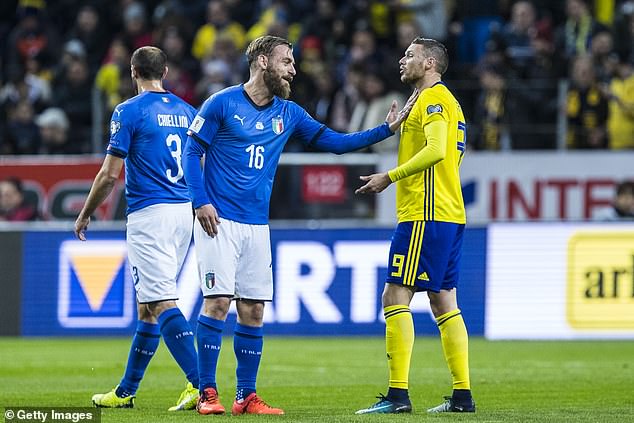 The Italy legend joined Boca Juniors in the summer after Roma announced they would not renew his contract.

The midfielder netted 63 times in 616 appearances for Roma, while only Francesco Totti, with 768, has played more games for the Serie A outfit.

De Rossi turned down an opportunity to move into a director’s role at Roma, insisting he wanted to pursue a ‘new adventure’ elsewhere still playing the game he loves. 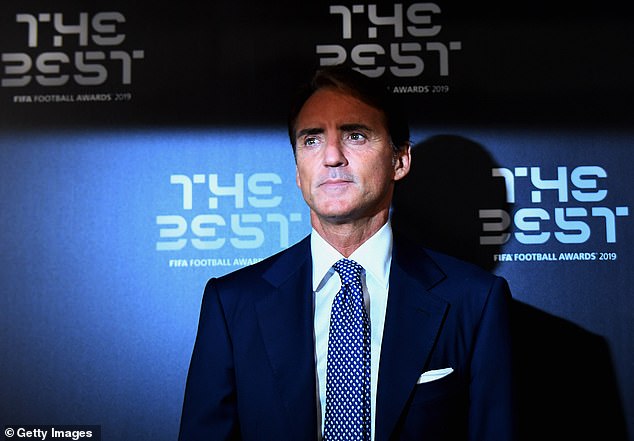 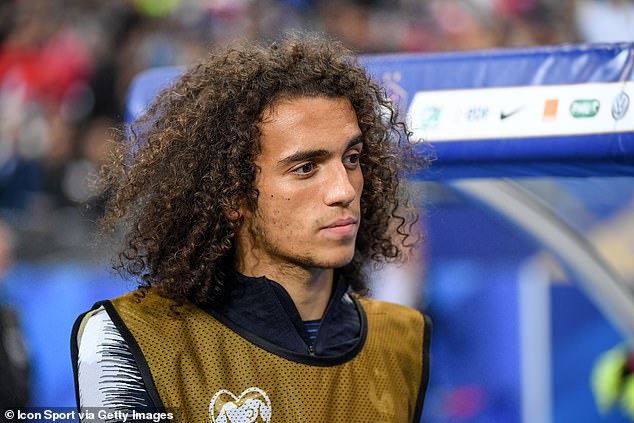 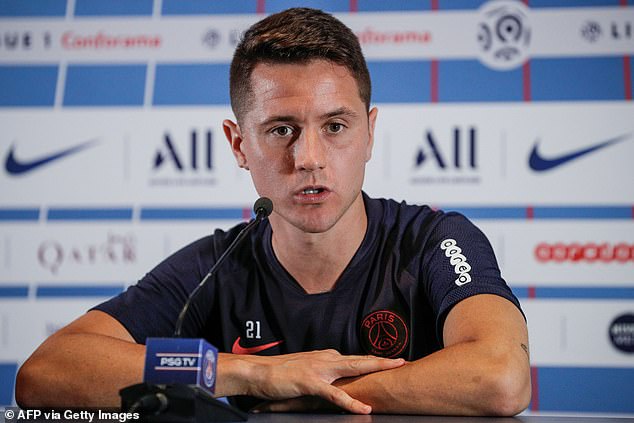