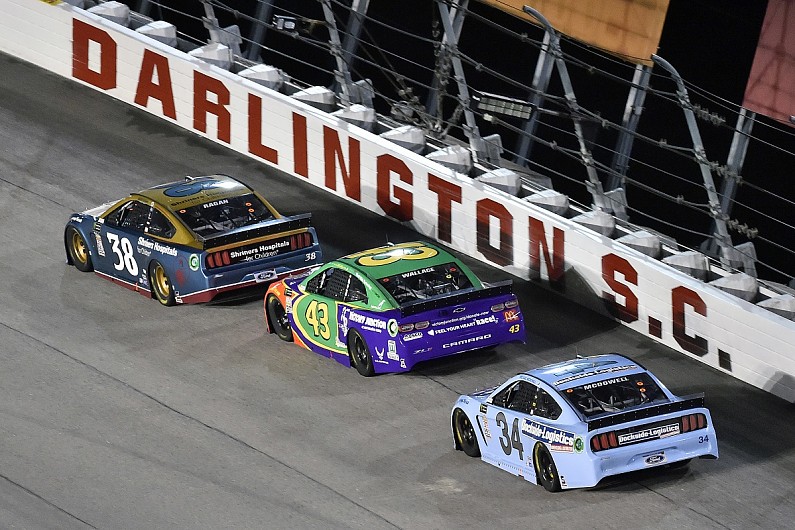 NASCAR has a “huge responsibility” on its shoulders as it becomes the first high-profile sporting category to return to competition amid the coronavirus pandemic.

The Cup Series will resume the 2020 season at the Darlington Raceway on Sunday, having been paused since the 8 March round at Phoenix.

United States president Donald Trump declared a national emergency and a slew of state and local governments began implementing stay-at-home orders to help prevent the spread of the disease.

With the relaxation of those orders in North and South Carolina, NASCAR is set to run seven races without fans over the span of 11 days at Darlington (two Cup events and one Xfinity event) and Charlotte Motor Speedway (two Cup, one Xfinity and one Truck event).

Not since 2004 has Darlington hosted more than one Cup Series event in a season.

It will now host two within a week and a record third later this year, with its originally scheduled Labour Day weekend Southern 500 event still on the calendar.

“But with that opportunity comes responsibility. It’s a big responsibility to be the first out of the gate. We have to get this right.”

“We realise up front it’s a huge responsibility for us as a sport. But I’m also confident in the group we’ve gathered to put this plan together,” he said.

“Our entire industry has come together to believe in the plan we’ve put together.

“We’re certainly going to learn as we go. But the process we put in place I think gives the industry the confidence that we can be first, we can do this in Darlington.”

While the actual competition on the track should not look much different than what race fans are accustomed to seeing, everything else surrounding the operation of the event will be a venture into new territory.

Sunday’s race will be held without fans in attendance, with social distancing guidelines in effect among all the participants, medical screenings before and after the event and a condensed schedule compacted into just one day. 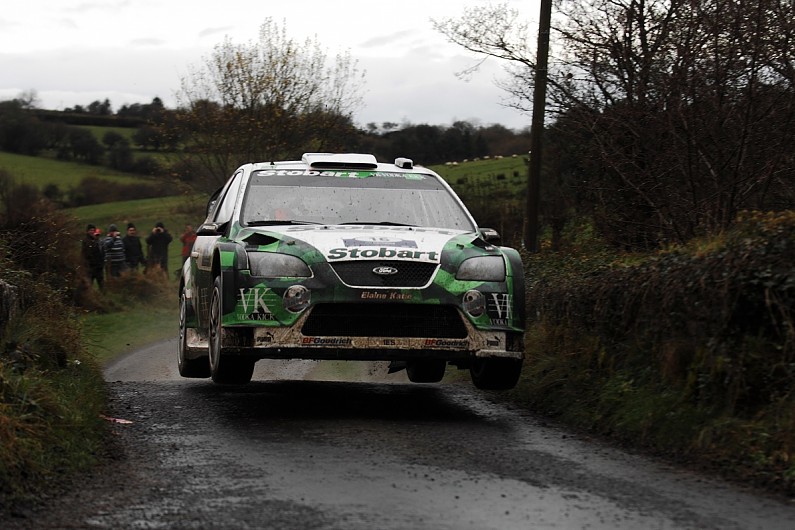 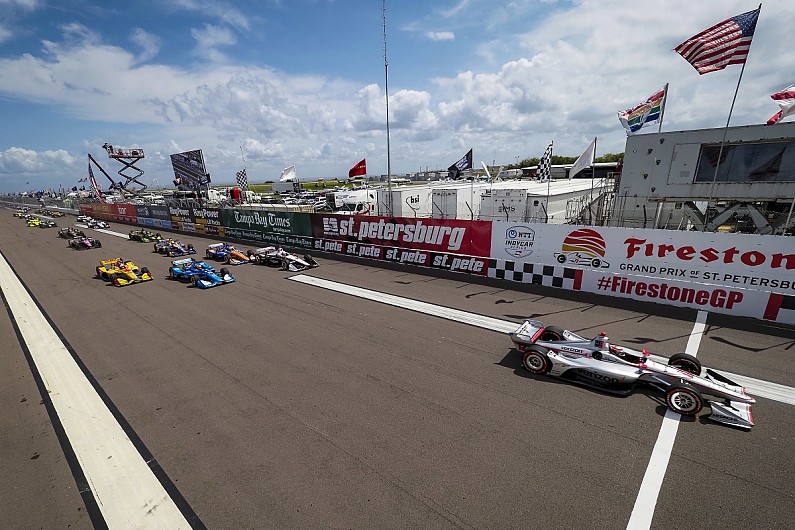