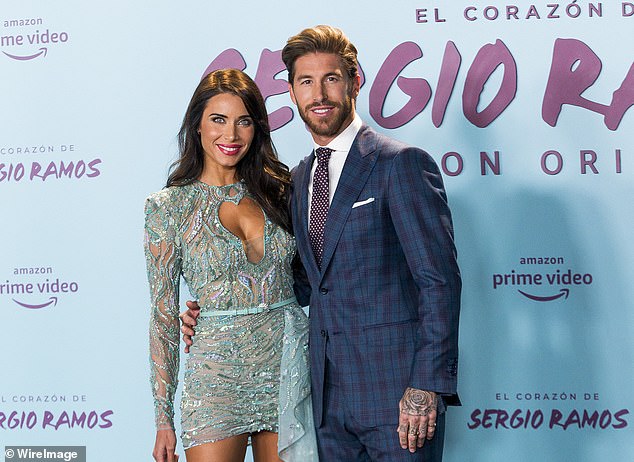 Real Madrid stars flocked to the Reina Sofia museum on Thursday to support Sergio Ramos at the premiere of his new documentary El Corazon de Sergio Ramos (The Heart of Sergio Ramos).

The new series, which is released on Amazon Prime on 13 September, gives fans behind-the-scenes access to Real Madrid’s calamitous 2018-19 campaign, with Ramos lifting the lid on dressing room bust-ups.

The 33-year-old sported a suave blue suit while posing in front of the cameras with his wife Pilar Rubio and three sons Sergio Jr, Marco and Alejandro. 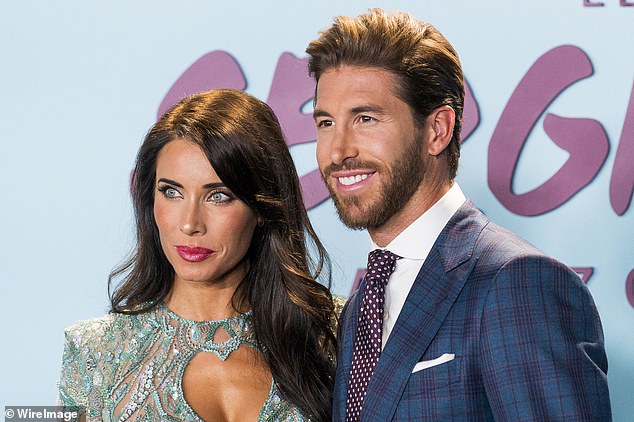 Ramos was in high spirits before the first screening, making light of his recent contract dispute with Perez. 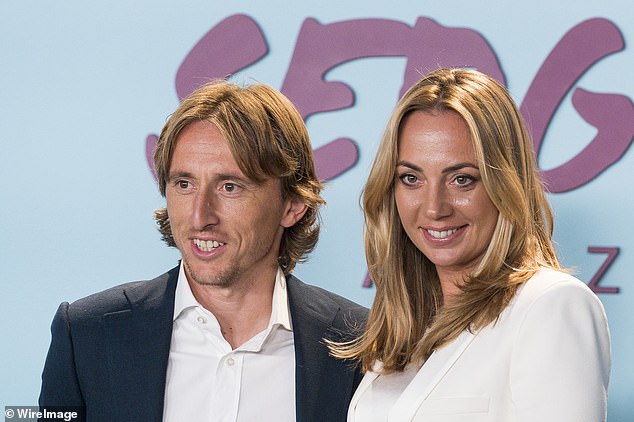 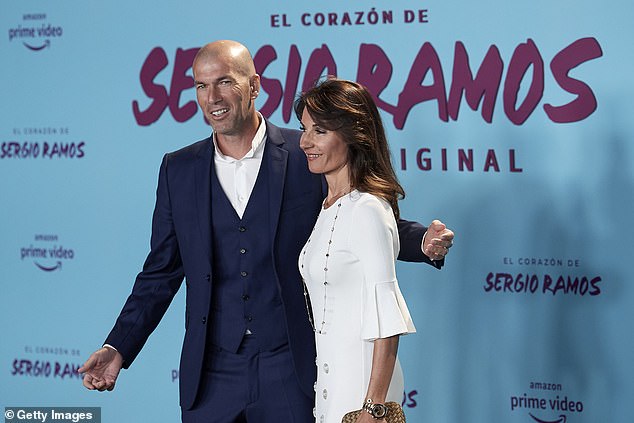 ‘As I said, I have more seasons with Amazon than with Madrid,’ Ramos told El Espanol. ‘We’ll see what happens.

‘In my case, I have two more years of contract and I will try to win, as always.

‘In the future we will see. Football is going so fast that deep down you do not have time to enjoy the good or to savour it. Above all it doesn’t let you get drowned in defeat.

‘So you have to enjoy every moment and you’ll see what will happen tomorrow.’ 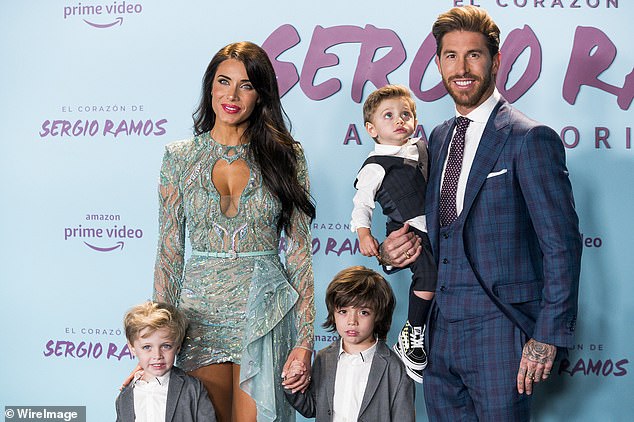 Ramos and Rubio pose with their three sons Sergio Jr, Marco and Alejandro 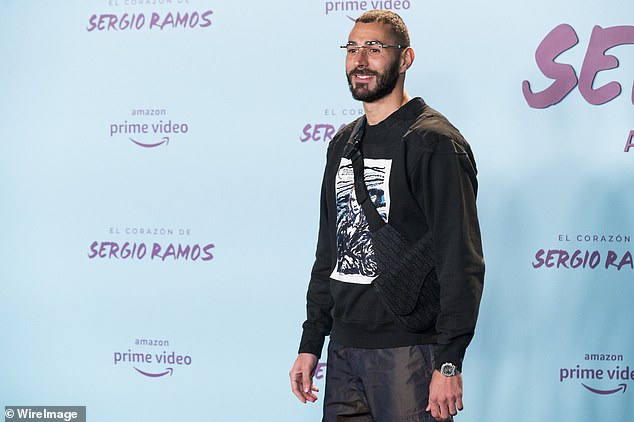 The documentary illuminates both the affectionate and fiercely competitive sides to Ramos’ personality; balancing his criticism of Real team-mates with footage of him playing with his young children.

Ramos also tells the story of how he met his Spanish TV star wife Pilar Rubio.

‘We met in a very curious way. I dreamt of her three nights in a row. ‘I mentioned it to my sister, brother-in-law and a close friend. I said I have to get a message to her in case I luck out.

‘I saw her on a pedestal. On a level out of my reach. But eventually I pulled her down to Earth and I’m thrilled to have her always by my side.’ 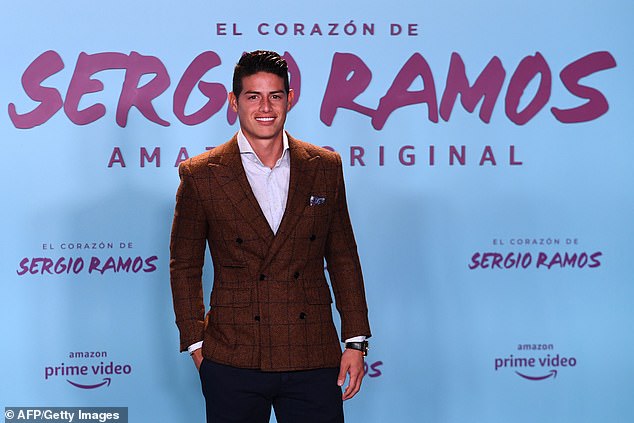 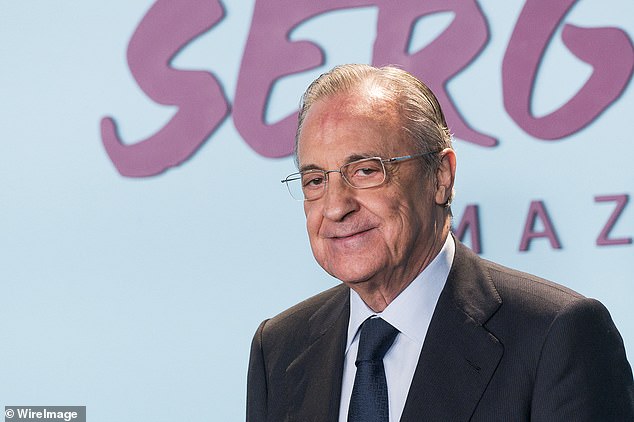 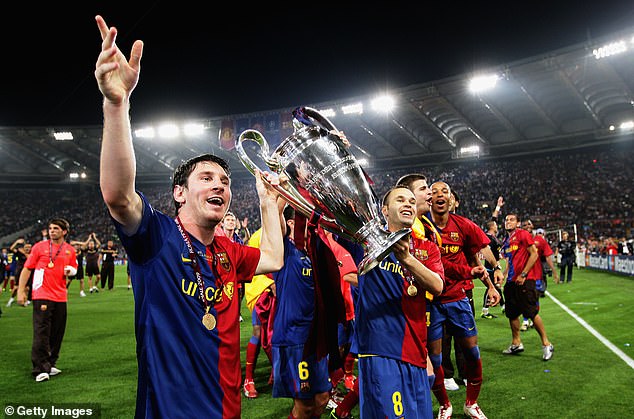 Who are the unlikely names to pick up a Champions League medal? 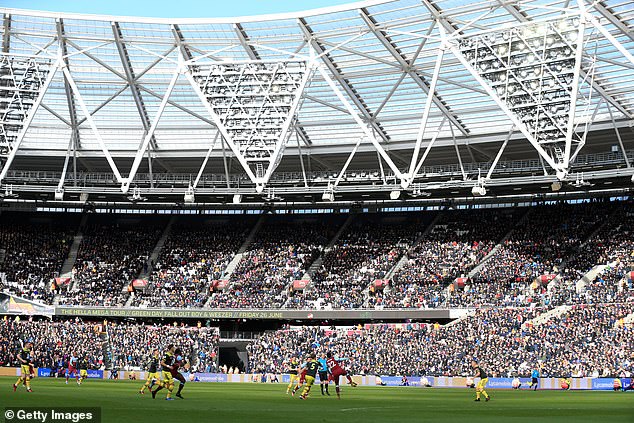