‘At 75 per cent I can see BETTER’: Wolves winger Adama Traore still flying despite turning off afterburners to keep side in top four contention

Wolves winger Adama Traore continues to leave rivals in his wake after learning to curb — rather than maximise — his blistering pace.

The 24-year-old has made the difference in both of Wolves’ wins since the restart.

As against West Ham last week, Traore created a goal for Raul Jimenez as Nuno Espirito Santo’s side beat Bournemouth on Wednesday to keep their Champions League push on course. 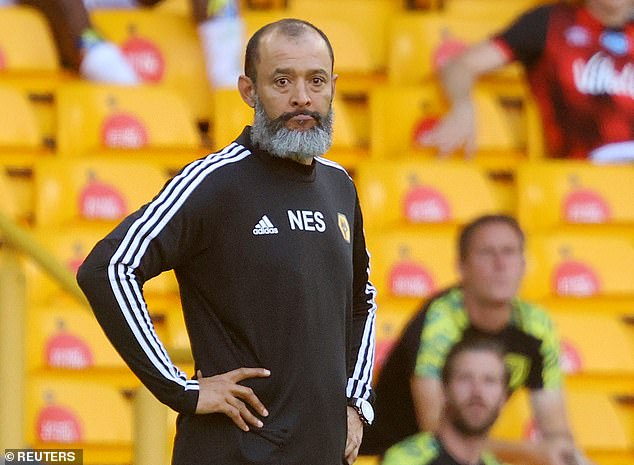 Traore and Jimenez have now combined for 10 Premier League goals this campaign — more than any other pair.

The catalyst for Traore’s stunning season was a realisation that speed can kill even his own creative spark.

The Spaniard said: ‘It’s no secret I’ve been working hard with the manager on not needing my full speed to cross or make a final decision with the pass.

‘I have to know at 70 per cent speed I can better choose my pass or at 75 per cent I can see better a pass to Raul or Diogo Jota.’ 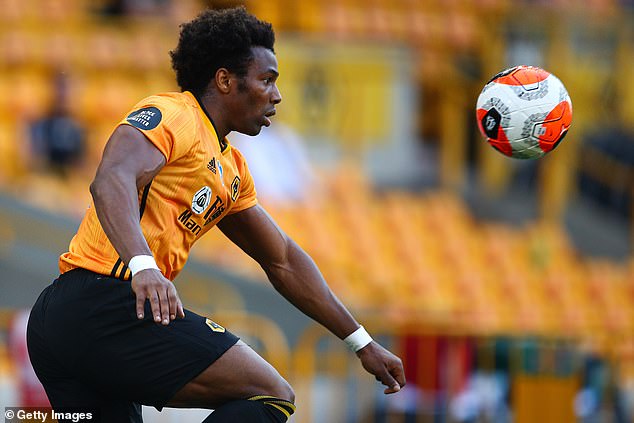 Traore’s direct running was a consistent source of quality during a largely lifeless game against Bournemouth at Molineux. He caused havoc across the pitch and believes expanding his horizons has helped improve his final pass.

‘I’ve been working on different positions and every position demands different things,’ he said. ‘Whenever I pick up the ball I feel comfortable to pick a pass or touch and move.

‘My confidence is up. When I move around the pitch I know I can produce. In the last year I’ve played these different positions and learned different things. I know the movement I have to do and I know where Raul (Jimenez) or (Diogo) Jota is going to be because I’ve been in that position.’

The defeat leaves Bournemouth in the bottom three but midfielder Lewis Cook insists now is not the time to abandon their positive approach.

‘One win and it all looks different,’ he said. ‘We want to play the way Bournemouth play and we’re not going to deviate from that.’ 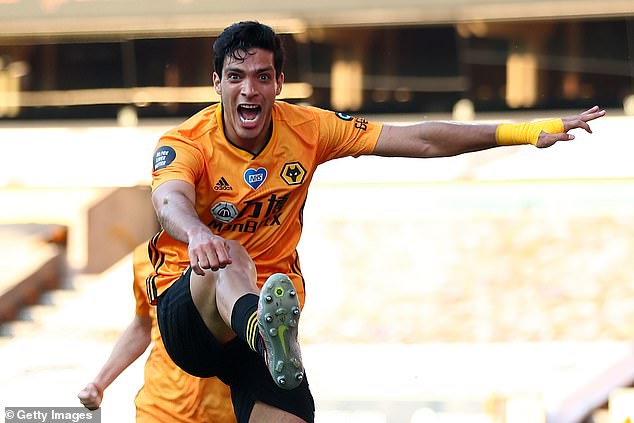 EUROPA LEAGUE DRAW GUIDE: All you need to know on who Manchester...

Juventus ‘to compete with Barcelona for Arsenal striker Pierre-Emerick Aubameyang’