‘One more signing and they can challenge’: Phil Neville calls on Manchester United manager Ole Gunnar Solskjaer to sign another centre back to catch up with Premier League champions Liverpool

Phil Neville has called on Manchester United to make one more star signing who can make an impact similar to that of Virgil van Dijk at Liverpool.

Ole Gunnar Solskjaer’s side beat Norwich in extra-time on Saturday to advance to the semi-finals of the FA Cup, with £80million-man Harry Maguire netting the winner.

But ex-United defender Neville says that in addition to Maguire, Solskjaer should sign another centre back so United can challenge newly-crowned Premier League champions Liverpool next season. 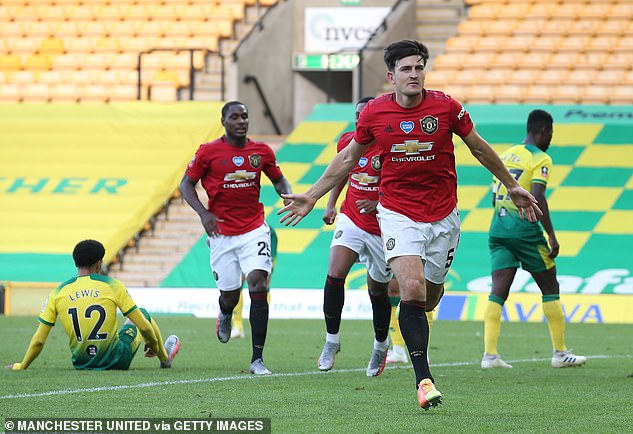 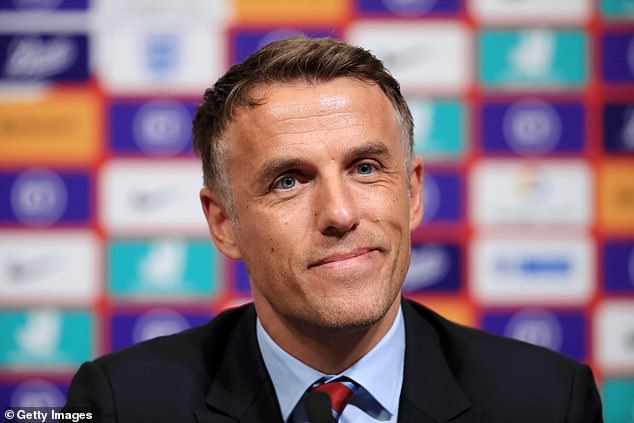 ‘One or two more signings or [Paul] Pogba and one more signing playing to their absolute best. I think United can get closer.’

When asked about the position, Neville added: ‘Centre back, you look at the impact Van Dijk had.

‘Maguire has had a really strong impact but another real strong centre back. 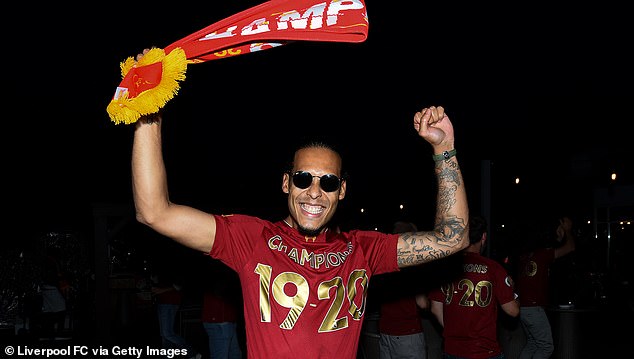 ‘They’ve still got to be defensively sound. One more signing and United can challenge.’

United are currently sixth in the Premier League and are in a battle for a Champions League spot next season.

While Liverpool claimed their first top-flight title in 30 years with seven games to go after a stunning season by Jurgen Klopp’s side.

Dietmar Hamann takes a swipe at Man United and says ‘everyone’...

'Liverpool are FIVE YEARS ahead of Manchester United... Jurgen Klopp has knocked...

Portugal have penalty overturned as VAR awards one to Switzerland instead

How the NHS and BLM badges on Premier League shirts are...