‘There’s no getting away from it, I definitely thought they underachieved’: Ally McCoist calls on Everton to make vast improvements next season after claiming they wanted the season to end ever since Project Restart got underway

Ally McCoist has urged Everton to make significant improvements next season after labelling their most recent efforts ‘disappointing’.

Carlo Ancelotti’s side finished 12th in the recently-concluded Premier League season, their lowest in the top flight since 2004.

That has prompted supporters to question whether there has been any on-pitch progression under the ownership of Farhad Moshiri, with the club having spent big sums on the likes of Richarlison, Alex Iwobi and Andre Gomes in the last two years. 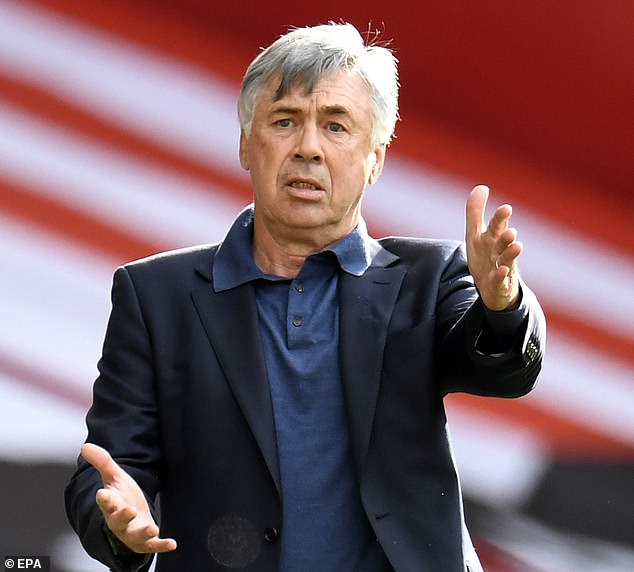 Carlo Ancelotti’s side finished 12th in the Premier League, their lowest position since 2004

But speaking to the Gary Newbon Sport Show with Jewson, the former striker insists the Toffees greatly underachieved and maintained they must address their issues to help forward pairing Richarlison and Dominic Calvert Lewin.

‘There is no getting away from it, they have been a disappointment,’ he said.

‘I don’t whether it was one of these scenarios where as the season goes on, they were safe, they didn’t have a lot to play for, and with the Covid 19 and coming back, they just wanted the season over to get a fresh break and start again.

‘But clearly if you are an Everton supporter, you would have been disappointed with the season. I definitely thought they underachieved, and you look at the players that they have, particularly the front two. 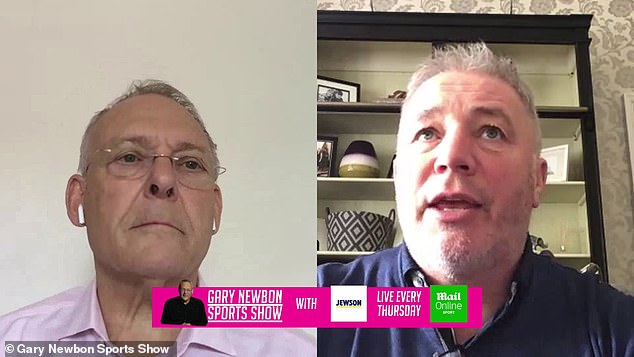 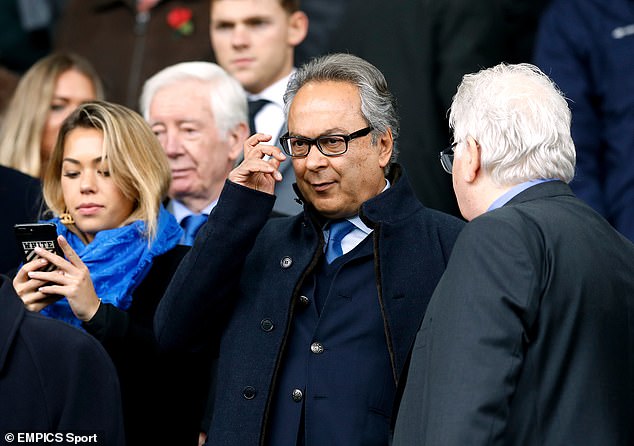 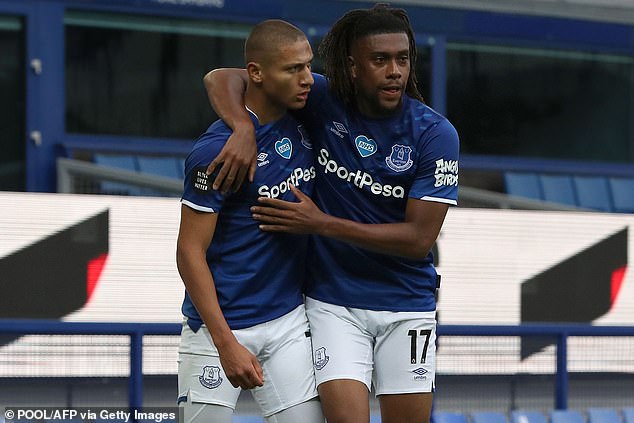 ‘I make no apology and I’ll say it again, I do like Richarlison and Calvert-Lewin, but I do think overall they have been a disappointment and I think they are one of the clubs that next year will certainly be looking for a vast improvement.’

Everton are due to spend heavily again this summer, having held talks with £25million-rated Southampton midfielder Pierre-Emile Hojbjerg, but the Danish midfielder informed them he would prefer to join Tottenham.

The club are also targeting young players and ideally left-sided for their defence despite being linked with veteran Branislav Ivanovic. 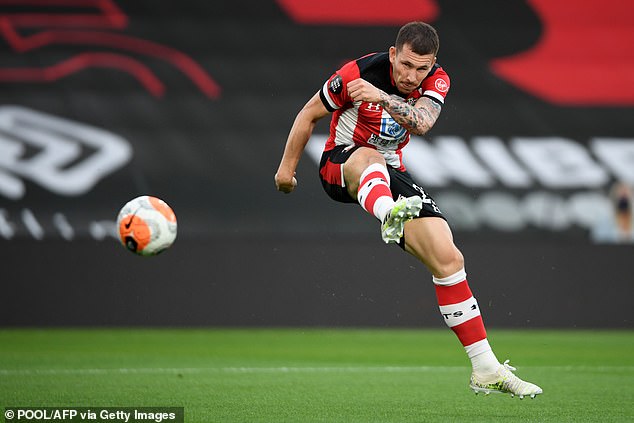 Nearly all football pundits this evening are wearing the controversial logo just a day after it seemed to be on the way out after...

Gareth Southgate is stepping up his plans for England’s Nations League...

New Sportsmail columnist Brian Laudrup is ready to give his hard-hitting...