By Kieran Gill for MailOnline

Influential midfielder Kante is set to be sidelined for the Champions League-chasing club’s matches against Crystal Palace and Sheffield United because of a hamstring issue.

Lampard, speaking ahead of Palace on Tuesday, also warned Hudson-Odoi he will only start for Chelsea when he proves he is worthy of the place. 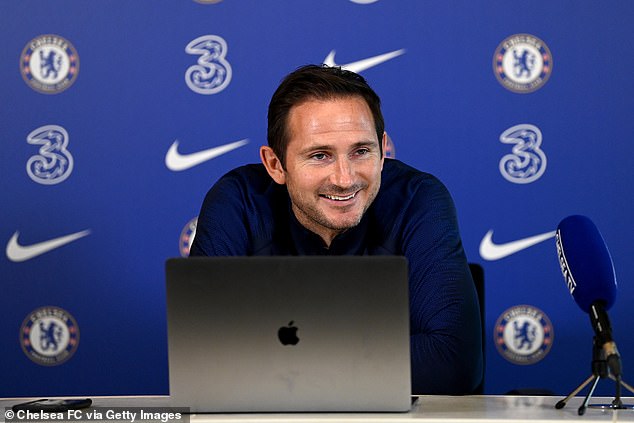 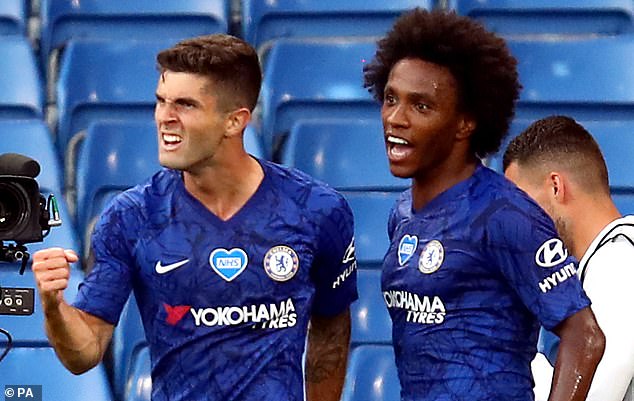 ‘He needs to work hard daily in training and when he gets his opportunities really show input in games,’ Lampard said of the 19-year-old.

‘We’re seeing what Christian Pulisic and Willian are doing. Callum needs to show something similar. They can make impacts in their own ways.’

Hudson-Odoi has relied on substitute appearances since the restart.

Jorginho has also failed to start since football’s return. On how he has handled going unused, Lampard said: ‘He has been professional. He wants to play – every player does.

‘He always trains well. That’s what I’d expect. I don’t want to go into details of why I pick a team they are just my choices.’

On the race for Champions League football, Lampard added: ‘The pressure ramps up, without a doubt. Game by game, results around you, it affects it. But I enjoy it.

‘It’s something I was used to as a player. But that’s what we’re in it for. It’s what it’s all about.’ 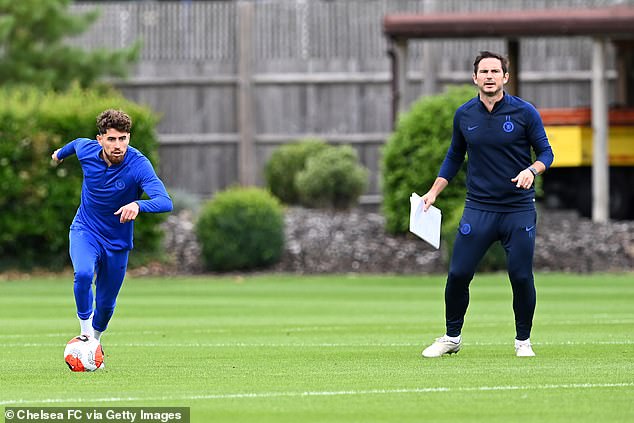 'Sometimes the vision of coaching staff is not accepted by club management':...

Man United ‘will listen to offers for SIX players this summer’,...

Pep Guardiola will not give Man City rest between Premier League...

How Leicester find themselves in serious danger of missing out on...