Dele Alli and James Maddison have been quick to jet off on holiday after the Premier League campaign came to an end on Sunday.

The England team-mates are soaking up the sun together in Ibiza just three days after the 2019-20 campaign finished.

The Premier League duo posed for a photo alongside each other next to a swimming pool in Ibiza as they make the most of their short break off before they return to their club duties ahead of next season amid the congested fixture schedule.

On Sunday, Alli helped Tottenham secure Europa League football on the final day of the season after recovering from a hamstring injury.

Alli came on as an 80th minute substitute against Crystal Palace at Selhurst Park as Tottenham drew 1-1 to seal a place in Europe.

Meanwhile, there was heartbreak for Maddison and Leicester during the final round of Premier League fixtures. 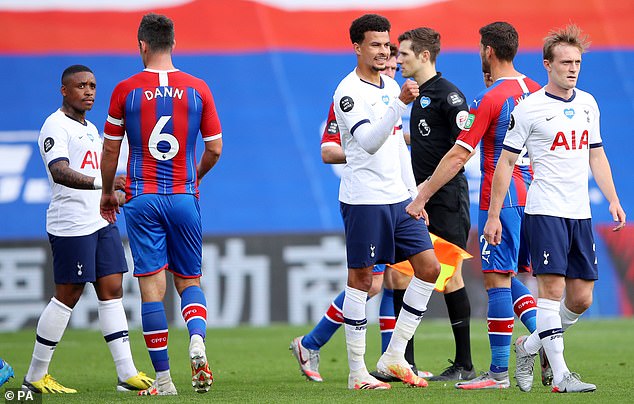 Maddison, who missed Leciester’s final four matches of the season through hip injury, watched on as the Foxes fell to a 2-0 defeat at home to Manchester United.

That loss consigned Leicester to the Europa League next season alongside Tottenham.

Leicester will be furious after missing out on the Champions League, having been 14 points clear of United on New Year’s Day following a blistering start to the campaign. 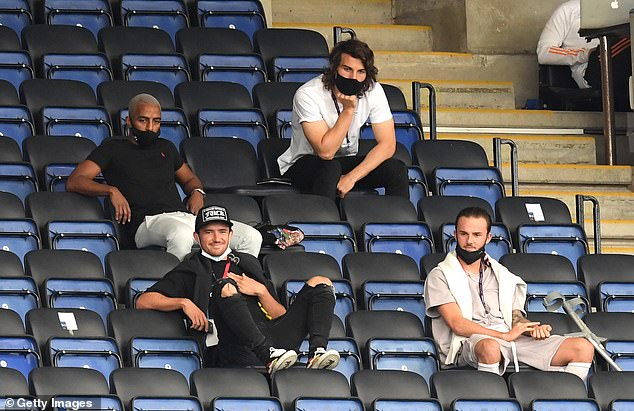 Raphael Varane claims Real Madrid ‘know the traps we have to...

Bullish Raphael Varane fires a warning to Manchester City as he claims...

Gareth Southgate is stepping up his plans for England’s Nations League...