‘It’s been an indescribable journey so far… I just can’t wait to show what I can do’: Harvey Elliott signs his first professional Liverpool contract with 17-year-old wonderkid set for increased role next season for Jurgen Klopp’s champions

The 17-year-old midfielder moved to Anfield from Fulham last summer and has impressed in his eight senior outings across all competitions this season.

Elliott has revealed his sheer delight with his meteoric progression at the club – and boss Jurgen Klopp also reserved particular praise when reacting to the announcement. 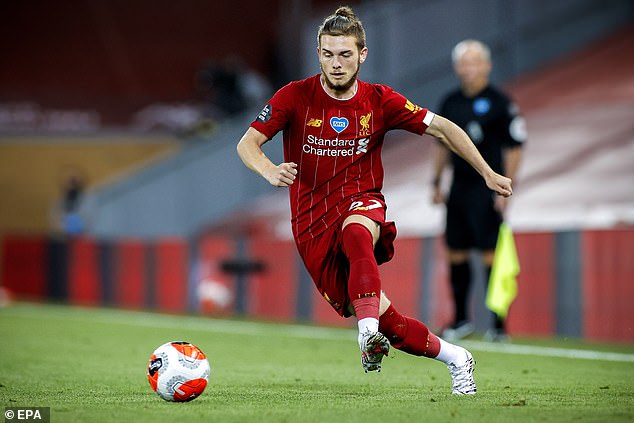 With Liverpool having already wrapped up the Premier League title, Klopp has afforded opportunities to several youngsters. He introduced Elliott as a second-half substitute during the 4-0 win against Crystal Palace.

And the youngster’s willingness to develop with the newly-crowned champions and wait patiently for first-team opportunities has been duly rewarded with the deal.

He told Liverpool’s official website: ‘I think since the first day I’ve walked in, it’s been an indescribable journey so far. 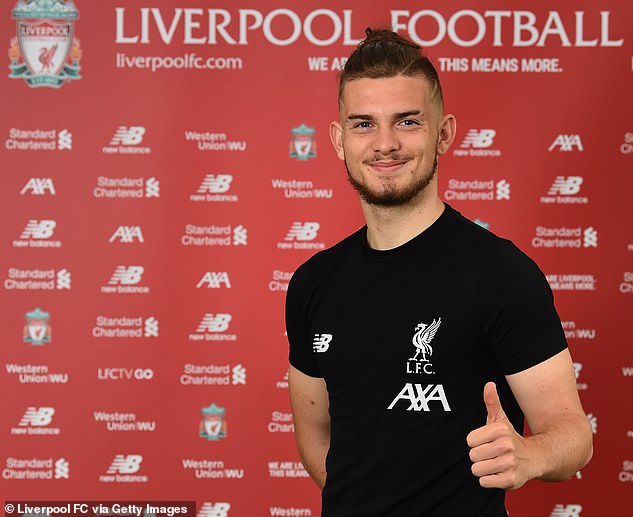 ‘I think now to top it off with my first professional contract is a dream come true for me and my family.

‘I’m excited to see what the future holds and I’m just excited to give everything to the club and the fans.’

Elliott also fondly recalled his Anfield debut against Arsenal in the Carabao Cup last-16 tie in October, and admitted the experience had been a touching one.

‘I think when I stepped out on the Anfield pitch when I played Arsenal, I think it was an emotional thing for me,’ he added. 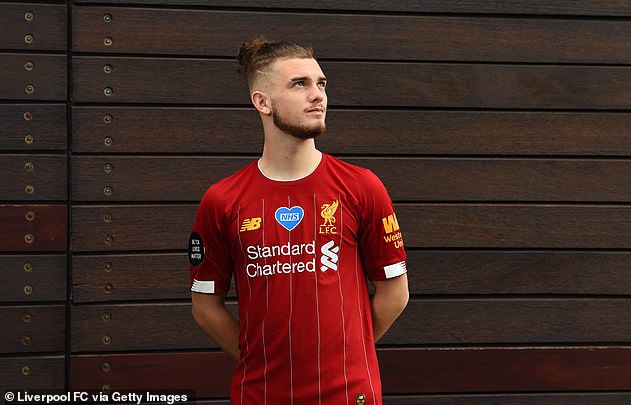 ‘To obviously be watching the players and to be playing them with them, honestly it’s a dream come true.

‘To be in and around the fans as well, to hear them singing You’ll Never Walk Alone when you’re stepping out on the pitch, it did bring a tear to my eye.

‘I just can’t wait to give everything back to them and just to show them what I can do.’

Liverpool have not announced the length of the professional deal, however, which Elliott had been eligible to sign since his 17th birthday in April. 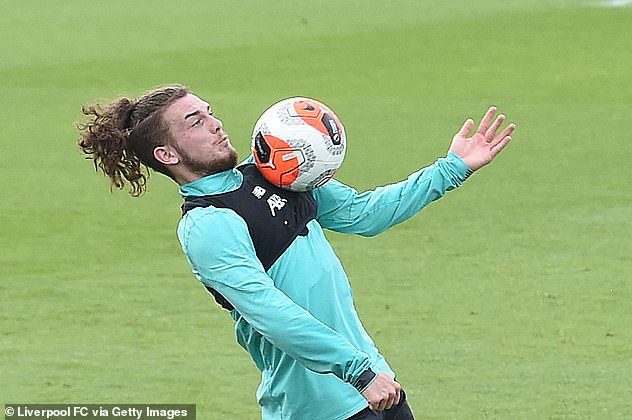 Klopp highlighted Elliott’s endearing cheekiness, and added: ‘I think the public maybe doesn’t know the real Harvey yet and part of that is because we have looked to shield and protect him.

‘But he is such a nice, polite, humble boy – who is appreciative of the talent and opportunity he has – and just loves football. He loves the game first and foremost, would play every minute of every day if he could – and he loves this club also and that’s a nice mixture.’

The highly-rated starlet may feature again for Liverpool in their next clash against Brighton on Wednesday.