Manchester United ‘will listen to offers for SIX players this summer’, with Alexis Sanchez, Chris Smalling and Jesse Lingard among those who could be sold to finance deals for Jadon Sancho and two more stars

Manchester United are prepared to cash in on up to six players this summer with Ole Gunnar Solskjaer seeking funds to sign a top star like Jadon Sancho, reports claim.

The Red Devils have enjoyed a mini revival in the league this calendar year but a dreadful start to the season has cost them as they battle to win a Champions League spot. The Norwegian boss will be keen to ensure he keeps the momentum going into next season to challenge for the title but is thought to be plotting an overhaul.

And the Telegraph report that he is willing to oversee a player exodus to bolster his transfer kitty and strengthen the areas to help the club reach the next level. 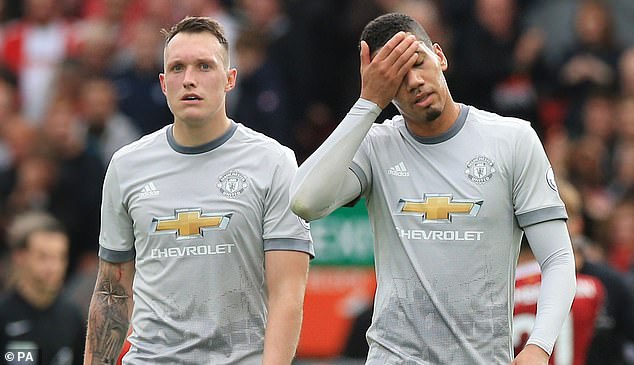 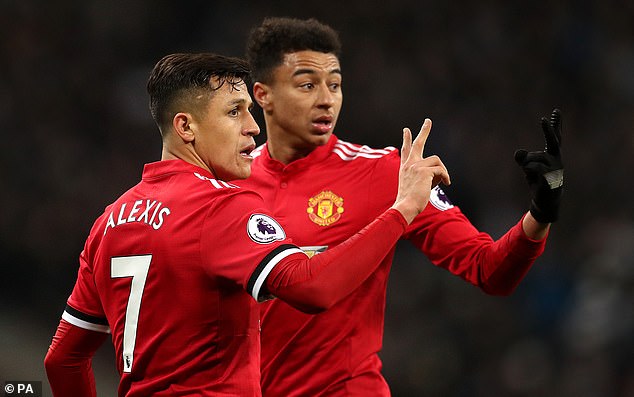 But Solskjaer is also keen on recruiting another top centre back, the report claims, with Napoli defender Kalidou Koulibaly heavily linked with a move to the club in recent weeks – and if possible he would like another centre forward to lift the burden on Marcus Rashford and Mason Greenwood.

The club spent £75million last summer as Harry Maguire, Daniel James and Aaron Wan-Bissaka were brought in, but the coronavirus pandemic will make splashing the cash significantly harder this year – so United must offload as much dead wood as possible. 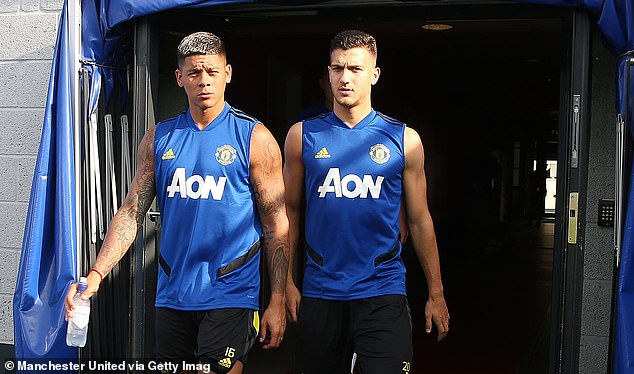 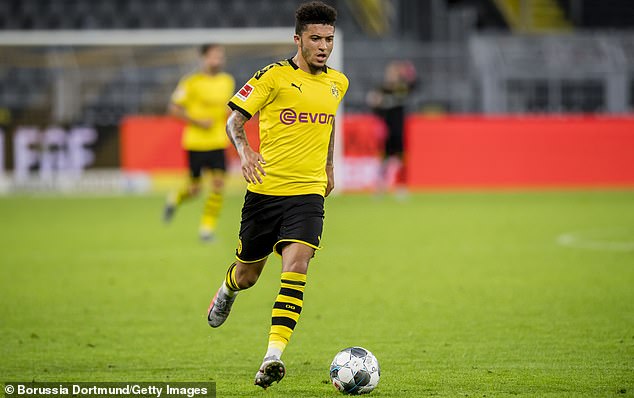 Sancho has been touted for a big-money transfer to the red side of Manchester for some time now and would fill the current void on the right wing – but he will only be allowed to leave the Bundesliga side for a fee of around £100m.

Sanchez is coming back from a loan spell at Inter but could be difficult to shift due to his high salary, whereas Smalling and Rojo should find new clubs after enjoying spells away from United at Roma and Estudiantes respectively.

Phil Jones is currently out of favour and should have a host of suitors, including in Serie A after watching team-mate Smalling enjoy a successful season.

And Portuguese defender Dalot joined from Porto for around £20m in 2018 but has failed to emerge as the club’s first choice right back. 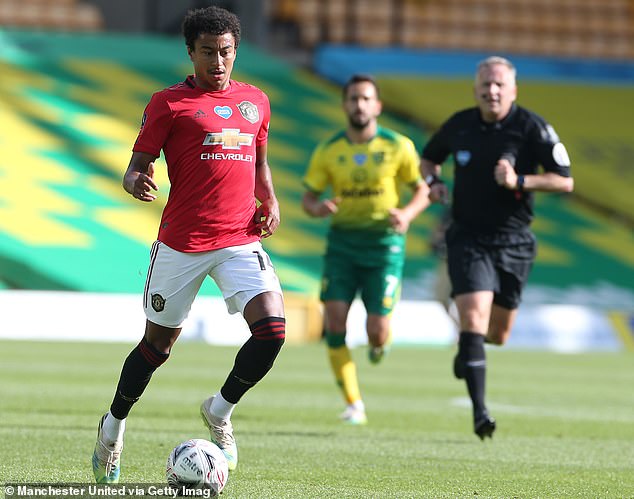 Meanwhile, Lingard has started just nine Premier League games this season and is reportedly interesting West Ham – who are also said to be keeping an eye on Jones.

He has played just 63 minutes since the restart – and that came in the FA Cup against Norwich.

The last time he featured in a Premier League game was in early February against Wolves – and was only sent on for two minutes.

From south London’s streets to Theatre of Dreams: Jadon Sancho will...

Pep Guardiola was in full pursuit of Alexis Sanchez when Jadon Sancho decided it was time to force his way out of Manchester City...

Inter Milan confirm Alexis Sanchez situation is ‘not resolved yet’ as...

DANNY MURPHY: The ‘Europa League derby’ shows the task ahead for north...