With Premier League stars getting younger, quicker and more skilful, defending is becoming a frightening prospect.

A greater focus on analytics has seen players compared in almost every metric and it has been revealed who claimed the title as the quickest player in the Premier League for 2019-20 – with a full-back edging out some incredibly quick attackers.

Racing against the speed clock, heavy favourite for the title, Wolves’ Adama Traore, clocked 23.48mph as his top speed against Chelsea on July 26, the final game of the season, which was only good enough for second place. 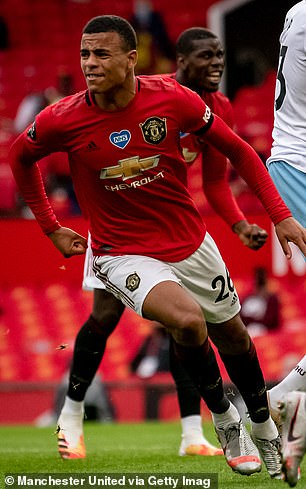 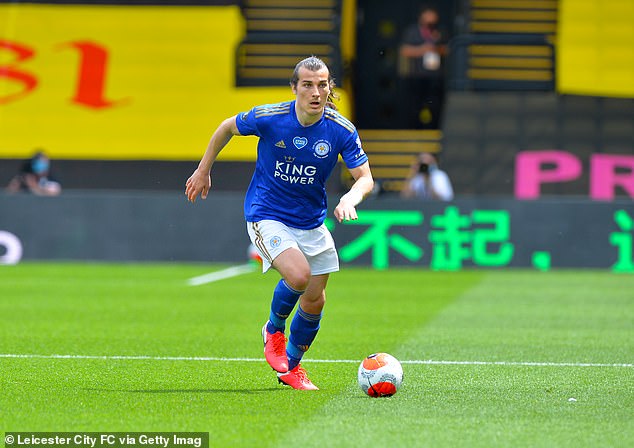 A surprising entry into the top 10 was Leicester centre back Caglar Soyuncu, who came sixth

Manchester United’s academy darling Mason Greenwood has plenty of competition for the speed crown at his own club, never mind the rest of the division, with Marcus Rashford, Anthony Martial, Aaron Wan-Bissaka and Daniel James all known for the acceleration.

But the 18-year-old attacker fell short of claiming the bragging rights in his breakout year as he slotted in as the third quickest with his top speed of 23.36mph against Everton on March 1 before the shutdown for the coronavirus pandemic.

Wan-Bissaka and team-mate Fred joined Greenwood in representing United in the top 10 ranking. 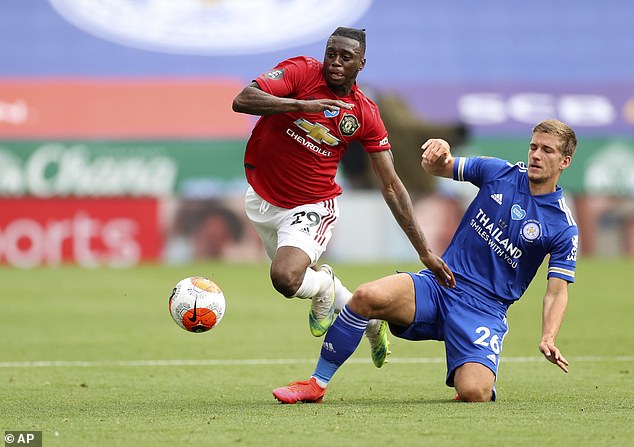 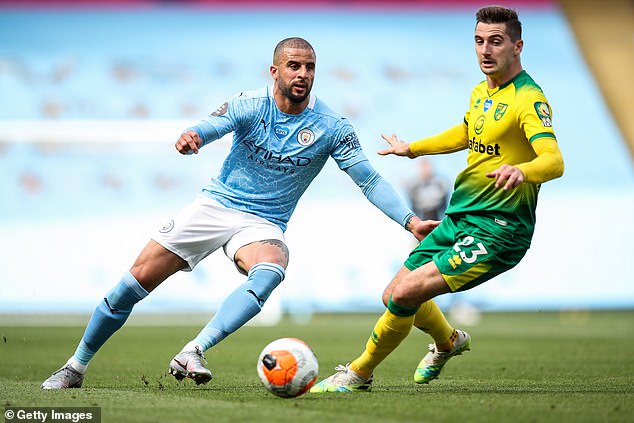 Wan-Bissaka clocked the fifth-quickest time – 23.26mph against West Ham on November 1 – while Brazilian midfielder Fred was ninth with a speed of 23.17mph against Everton back in December.

Instead, the winner was to be crowned across the City of Manchester at the Etihad Stadium.

Pep Guardiola’s side ended up with two players cracking the top 10 with young midfielder Phil Foden in 10th with 23.07mph against Aston Villa on October 26.

While it was not Foden, it was his team-mate Kyle Walker who claimed the title with an impressive 23.39mph top speed against Chelsea at Stamford Bridge on June 25.

That time following the league’s resumption was enough to beat out Traore by 0.01mph. Both times were set on the Stamford Bridge pitch, which makes for an interesting coincidence.

Modern full-backs are often trusted and encouraged to get forward into positions of wingers when a side is attacking and that is reflected in this list, particularly Walker’s triumph as the quickest player.

Four defenders made it into the top 10 and three of those were full-backs with Wan-Bissaka and Walker joined by Arsenal’s academy product Ainsley Maitland-Niles, who ranked seventh with a speed of 23.27mph against Manchester City at the Emirates Stadium on December 15. 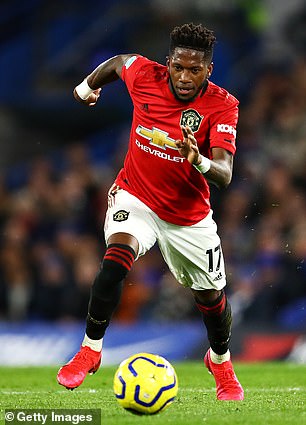 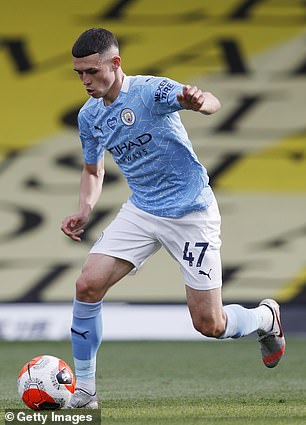 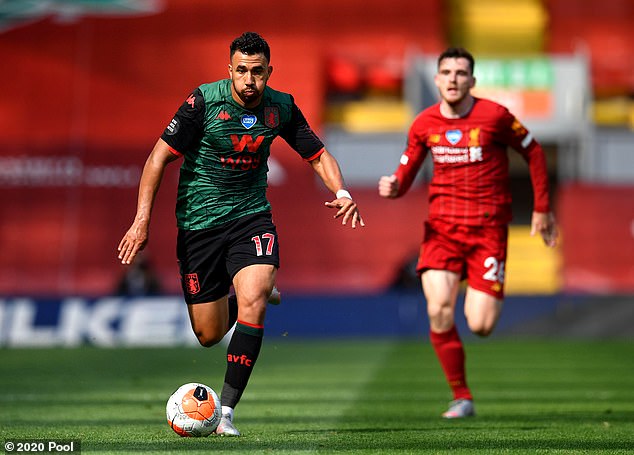 The other defender to make the cut was the ever-impressive Leicester City centre back Caglar Soyuncu.

Soyuncu, a Turkey international, clocked a quite incredible speed of 23.33mph against Crystal Palace back in November. It is the kind of speed more often associated with full-backs, wingers and strikers but was enough for Soyuncu to take sixth place.

The other players rounding out the top 10 are Aston Villa midfielder Trezeguet, who came fourth, and Southampton striker Shane Long, who ranked eighth.

Trezeguet hit a top speed of 23.36mph against Liverpool at the start of July at Anfield while Long, who has caused havoc for defenders with his pace in his career, went 23.21mph against Newcastle.

New Sportsmail columnist Brian Laudrup is ready to give his hard-hitting...