Southampton’s shock win over Man City becomes most-watched Premier League game of ALL TIME after 5.7m tune in to watch on BBC One… beating previous record held by Merseyside derby stalemate a fortnight ago

The Premier League title race may be over but the interest in the English top flight this term remains high after confirmation of record TV figures for Southampton’s clash with Manchester City.

The Saints’ surprise 1-0 victory over Pep Guardiola’s side on Sunday drew in 5.7million viewers on BBC One, which sees it eclipse the previous record set only back in June when Everton and Liverpool played out a goalless draw at Goodison Park in front of 5.5million fans on Sky Sports.

The coronavirus pandemic has led to a radical shift in the fixture calendar as the teams desperately try to complete the 2019-20 campaign before the end of the month following three months of lockdown that led to a pause in the season back in March. 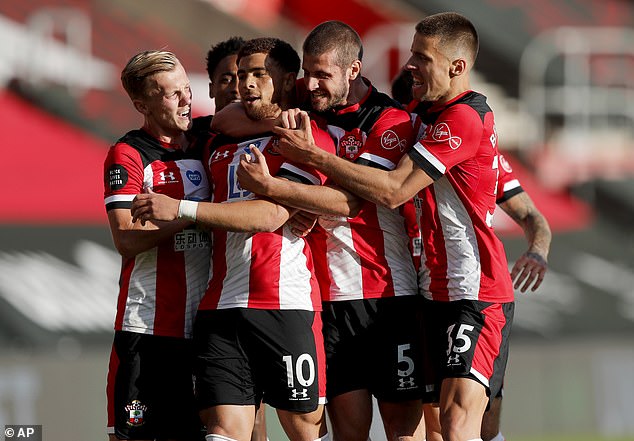 Around 5.7million tuned in to see Che Adams’ first ever Saints goal down Pep Guardiola’s side

This has led to Premier League matches being screened on the widely accessible BBC for the first time ever.

BBC’s Match of the Day host Gary Lineker reflected on the record figures on Twitter.

He said: ‘With an audience of 5.7 million on the BBC the Southampton vs Manchester City game was the most watched Premier League match of all-time. Can’t believe it took us so long.’

Steve Rudge, BBC lead executive, followed up on the latest success of Premier League football on free-to-air platforms, saying: ‘Having the Premier League has been great for our viewers.

‘We were delighted to deliver this game to the widest free-to-air audience.’ 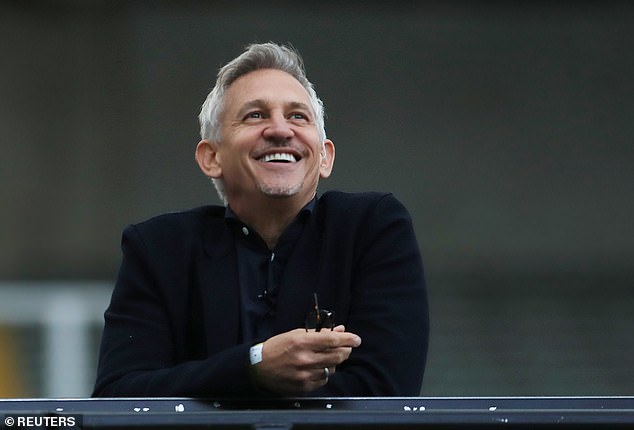 With an audience of 5.7 million on the BBC the @SouthamptonFC v @ManCity game was the most watched Premier League match of all-time. Can’t believe it took us so long. 😉

Unlike the previous record that served up a largely uneventful clash as Liverpool edged towards their first league title in 30 years, viewers were given a treat for the St Mary’s meeting even with little riding on the result for either team.

Che Adams scored his first Southampton goal in 30 games with a wonderful 40-yard strike in the 16th minute before Manchester City blew a host of chances as they desperately sought an equaliser.

The BBC are set to screen one more Premier League match for this season when Burnley host Wolverhampton Wanderers on July 15. 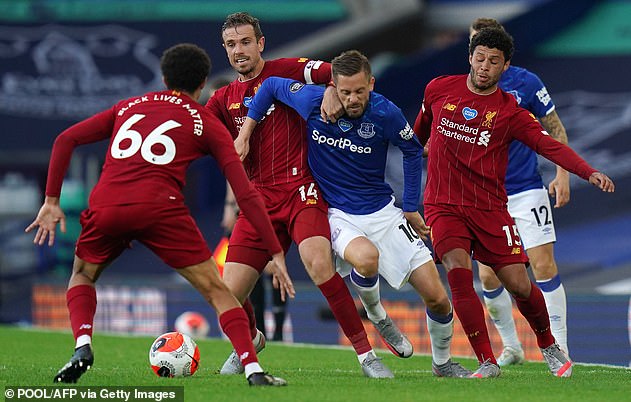 Premier League 2019/20 winners and losers from a memorable season

The Premier League season has finally reached its conclusion. Almost a whole year since it began, a number of heroes and villains have played...

Jose Mourinho’s safety-first football is sucking the life out of Spurs…...