Juventus have sensationally axed boss Maurizio Sarri after just one season in charge following the club’s Champions League elimination, according to reports.

Despite leading the Turin giants to a ninth straight Serie A title, supporters and the club’s hierarchy have been left unimpressed by the veteran 61-year-old.

His fate was sealed the day after the early European exit at the hands of Lyon. 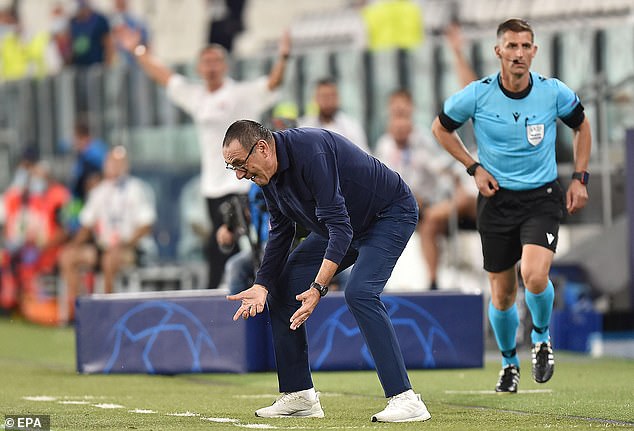 Sarri was hired with the expectation that Juventus would progress to the later rounds of the competition, but the head coach was forced to angrily beat away questions surrounding his future after the setback.

Cristiano Ronaldo, who has often single-handedly rescued Sarri this campaign, netted twice but the Old Lady crashed out on away goals after Memphis Depay struck from the penalty spot.

Juventus’ form after clinching yet another league title raised alarms, with the club limping over the line following a torrid run of two wins from their last eight fixtures. 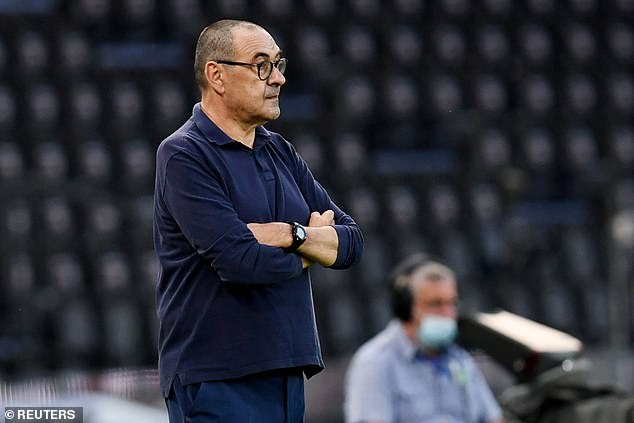 Their points tally of 83, which proved just enough to fend off Inter Milan, was their lowest since the 2011-12 season.

Juventus also suffered disappointment in the cup competitions in which they have historically been so successful.

Napoli won the Coppa Italia after a dramatic penalty shootout, and Lazio downed Sarri’s outfit 3-1 to clinch the Suppercoppa Italia in December.

'I've been away playing the World Cup, the Euros, everything': Victor Lindelof...

Sport is reeling as Boris Johnson puts the brakes on the...