Belgium striker Michy Batshuayi scored twice as the hosts eased to a 5-1 victory over Iceland and a 12th win in a row in their Nations League clash at the King Baudouin Stadium on Tuesday.

Holmbert Fridjonsson gave Iceland an early lead, but Axel Witsel, Batshuayi, Dries Mertens and teenager Jeremy Doku all scored to ensure there would be no surprise result.

Belgium lead the League A Group 2 standings with a maximum haul of six points from two games, followed by England on four, Denmark with one and Iceland none.

Roberto Martinez’s side will next be in action against England at Wembley on October 11 with only the top team in each pool advancing to the Nations League finals.

Belgium’s Kevin De Bruyne, named Player of the Year by the Professional Footballers’ Association (PFA) in England shortly before kick-off, returned to the team after missing Saturday’s 2-0 win in Denmark following the birth of his third child.

It was a lively start to the game with three goals inside the opening 16 minutes as Iceland grabbed the lead through Fridjonsson.

The tall striker had already missed a golden chance with a free header from close range when his deflected shot from the edge of the area looped over debutant Belgium goalkeeper Koen Casteels and into the net. 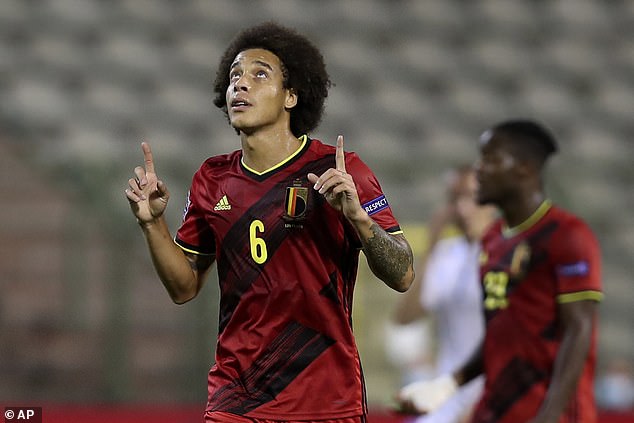 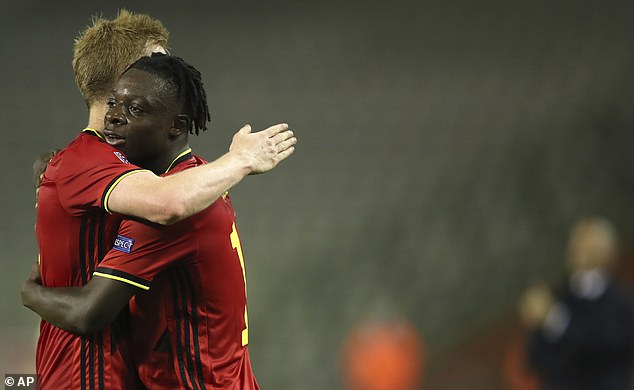 That delight for the visitors was to be short-lived though as Witsel scored moments later with a header after Mertens’ free-kick had rebounded off the crossbar.

Batshuayi also netted from a rebound when Witsel’s shot was pushed into his path by Iceland goalkeeper Ogmundur Kristinsson.

Mertens scored his second goal in as many games early in the second half after being teed up by the influential De Bruyne and Batshuayi netted his second with a lovely backheel finish.

Doku, 18, scored his first international goal on his maiden start for the side with an excellent curling shot 10 minutes from the end to complete a solid run-out for the home side. 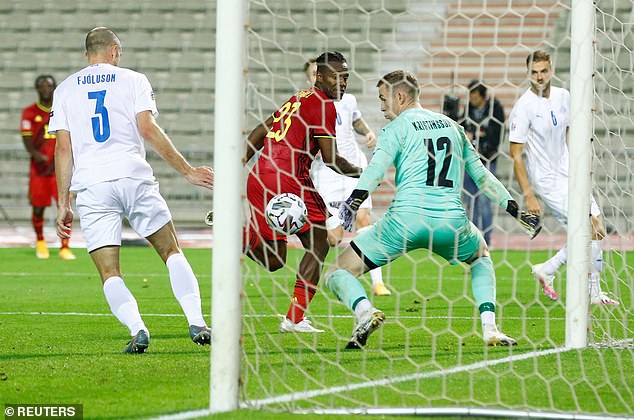 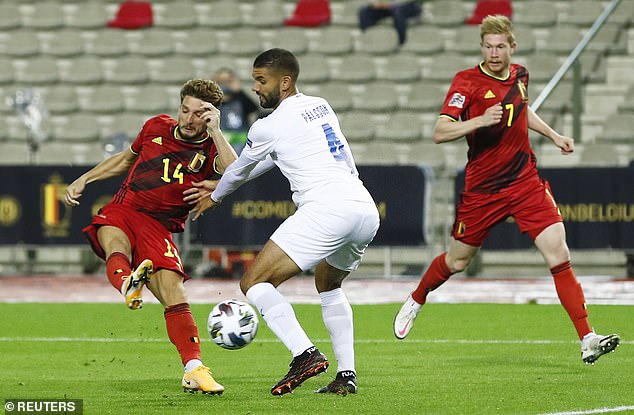 Juventus on verge of 3-0 forfeit win over Napoli who failed...

Brighton set up Manchester United clash in Carabao Cup fifth round with...

Neymar and Alvaro Gonzalez both CLEARED of making ‘discriminatory remarks’