Juventus have reportedly lost patience with injury-prone winger Douglas Costa, leading Andrea Pirlo to put the Brazilian up for sale amid his Turin clear-out.

Over-30s Blaise Matuidi, Gonzalo Higuain, Miralem Pjanic and Sami Khedira have all been kicked-out since the legendary Italian’s appointment, with Pirlo keen for a refresh after Juve’s Champions League last-16 exit to Lyon.

Costa is set to be next to go, according to Goal, despite the 29-year-old’s desperation to stay and prove his worth under the new coach. 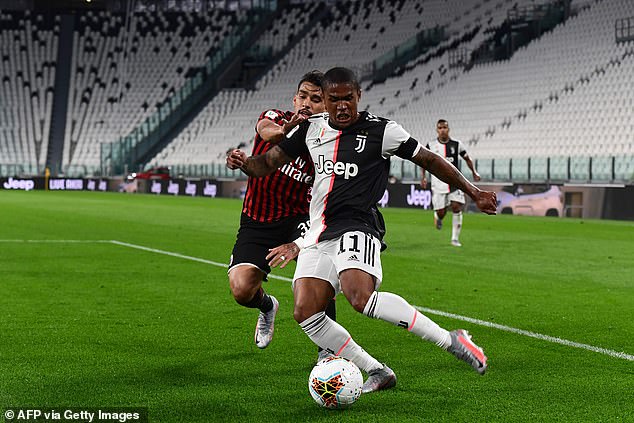 The Brazilian had four spells on the sidelines last season, continuing a trend for the star

The Brazilian could get his wish and remain in Italy, though, with his agents having reportedly failed to encourage interest.

Manchester United have long been linked to the star and clubs in the UAE Pro League are said to be interested, but Costa’s injury record is causing hesitation.

The winger has made more than 30 league appearances in a season just once since his move to the European elite with Bayern Munich in 2015. 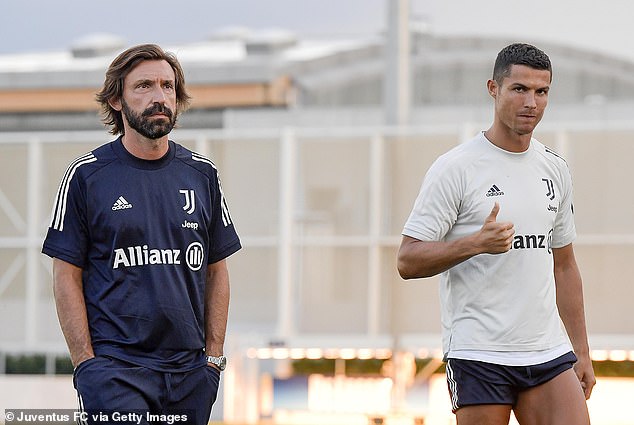 Andrea Pirlo is conducting a clear-out at Juventus, having already moved on four big names

Muscle trouble meant Costa spent four spells sidelined with injury in 2019-20, leaving him with just 23 Serie A appearances at the conclusion. The 2018-19 season was worse, playing just 17 league matches.

With two years left on the Brazilian’s deal, it would seem a wise move for Juventus to cash-in on the winger. 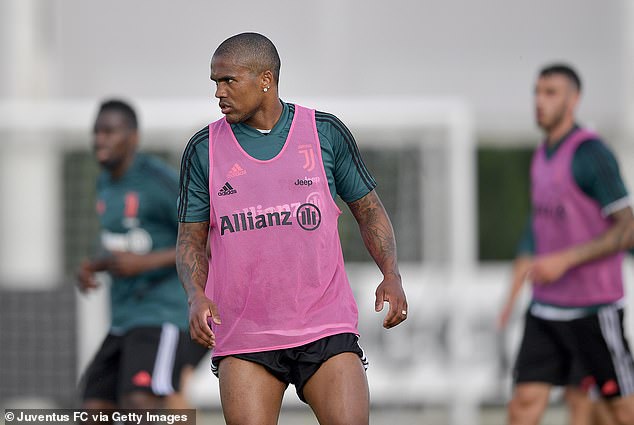 Costa’s injury record is counting against him in the market, struggling to attract interest

Troy Deeney set to leave Watford as he tries to remain...