EXCLUSIVE: Champions League and Europa League set to stick with five subs leaving English clubs to face different rules on the continent after Premier League reverted back to three

By Matt Hughes For Mailonline and Sami Mokbel for MailOnline

UEFA are expected to announce that managers will be allowed to use five substitutes in this season’s Champions League and Europa League on Thursday in a ruling that could put English clubs at a significant disadvantage.

LaLiga, Serie A, the Bundesliga and Ligue 1 have all continued using five subs this season, but the experiment introduced during Project Restart was abandoned by the Premier League so England’s top clubs could find themselves playing by different rules in domestic and European competitions.

Europe’s top clubs have been lobbying UEFA all summer for five subs to be permitted on the grounds of minimising player fatigue in a season that has been cut by four weeks due to the impact of Covid-19, and a decision will be made at the European governing body’s Executive Committee meeting on Thursday.

The Premier League’s biggest clubs also wanted to continue with five subs and nine players on the bench this season, but failed to get sufficient support from the rest of the top flight despite twice putting the proposal to a vote at shareholders’ meetings earlier this summer.

Liverpool, Manchester City, Manchester United and Chelsea will be the Premier League’s representatives in the Champions League with the group stage draw to take place in on 1 October.

The problem of fixture congestion will be further highlighted when UEFA confirm their plans for Europe’s 2022 World Cup qualifying tournament, which is expected to begin with two triple-headers next March and September.

That schedule will represent another blow for Premier League managers, who face seeing their players take part in three international matches in little over a week towards the end of the season, and present a challenge for England manager Gareth Southgate to ensure he can select his first-choice squad. 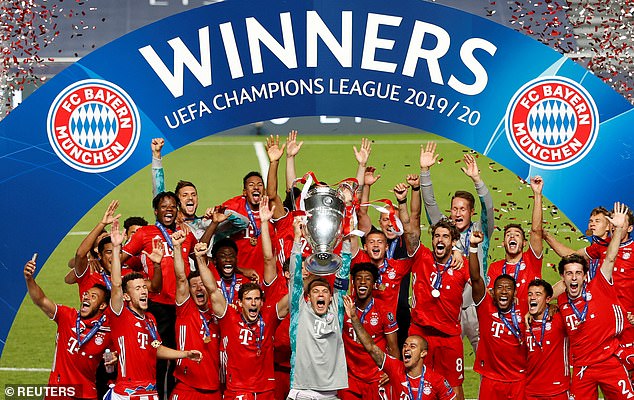 UEFA will also announce dates for the Nations League final tournament, which is likely to be put back until the autumn of 2021 as the delayed European Championship will dominate next summer.

The Euros is not on the agenda, but is sure to be discussed amidst growing fears it will have to be staged behind closed doors due to rising infection rates across Europe.

UEFA remain committed to the 12-city pan-European format, but are working on a plan B in case that does not prove practical. A final decision is not expected to be taken until the start of next year. 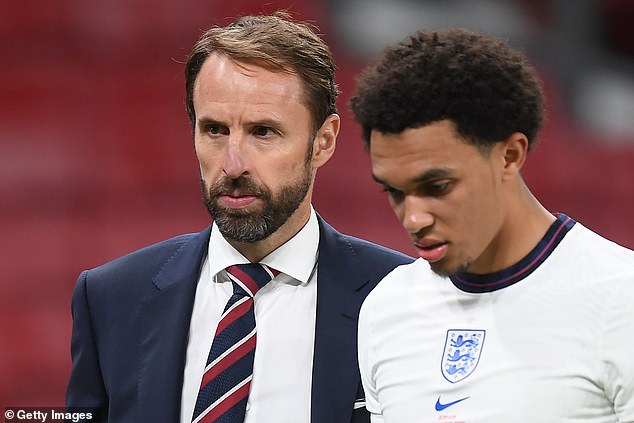 Gareth Southgate, like a stressed out parent, has done his best to...

How everything is falling apart for PSG just weeks after playing...

Questions will be asked if Chelsea’s defensive problems persist after West...