‘There is no point me worrying about it’: Ole Gunnar Solskjaer insists he is not concerned about a potential fixture pile-up for Manchester United next season ahead of Sevilla clash

Ole Gunnar Solskjaer says Manchester United won’t moan about the quick turnaround for the new season and are using their Europa League camp as preparation for the new campaign.

United’s run to the semi-finals in Cologne – they face Sevilla at the RheinEnergie Stadion on Sunday – means they will kick off the new Premier League season later than the scheduled start date of September 12.

Solskjaer believes that will give his players enough time to have a two-week holiday and a fortnight’s pre-season training even if they reach the Europa League final on Friday.

Either way, the United boss insists he has no grounds for complaint given the unique circumstances caused by the coronavirus pandemic and Project Restart.

‘I can’t see a reason why we’re complaining,’ said Solskjaer. ‘We’ve just got to make the most of it and look after the players. Hopefully the national team coaches look after them too.

‘There’s no point me worrying about it. The authorities will give us as much rest as they can. We have 30 days at least before we start. That means we can give them a two-week holiday and two weeks to prepare for first game. 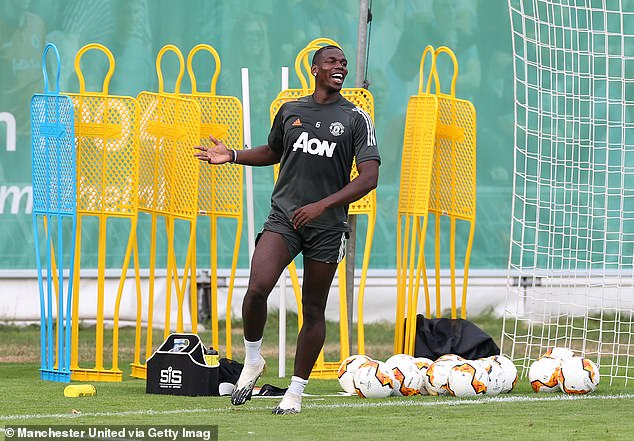 ‘I have absolutely no concerns about next season at the moment. We have a good possibility to finish the season. This is the only way we could have finished and for the supporters to have a game on telly every day has been very important.

‘You look forward to the Champions League and Europa League games, and that has been helpful.

‘We have to use it as preparation for this tournament, but it’s almost a pre-season for next season.

‘We have to get going again. We can’t complain because this is the world we’re in now.’ 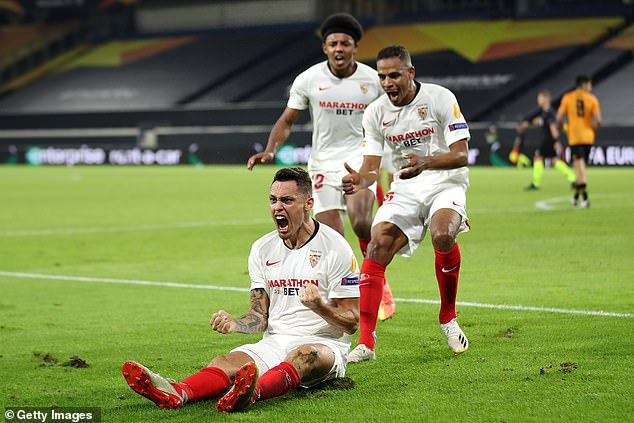 Like many people, Solskjaer had to admire the brilliance of Bayern Munich as they humiliated Barcelona 8-2 in the Champions League quarter-finals on Friday night.

‘We watched it, of course, and I have to say Bayern Munich are setting the standard at the moment,’ he said.

‘The new coach came in and they’ve been absolutely brilliant. They’re aggressive, they press, they’re technically adept. It was a top-class performance by a top team.’

Eden Hazard is a ‘little sad’ about his latest injury setback,...

Eden Hazard is 'a little sad' at his latest injury setback and...