The Frenchman signed for Sevilla from Bordeaux in a £22million deal last summer and has done well in LaLiga as he helped his team qualify for next season’s Champions League.

New Barcelona boss is Ronald Koeman, who is on the hunt for a new defender as looks to overhaul the squad ahead of next season, is said to be keen on making an offer for Kounde, according to Mundo Deportivo.

Kounde formed an effective defensive partnership with Diego Carlos at Sevilla, who finished fourth in the table.

Koeman has been impressed by Kounde’s speed and good positioning on the pitch, believing that at 21 there is also good scope for development.

However, Sevilla are unwilling to sell the 21-year old, with a current release clause of £70million. 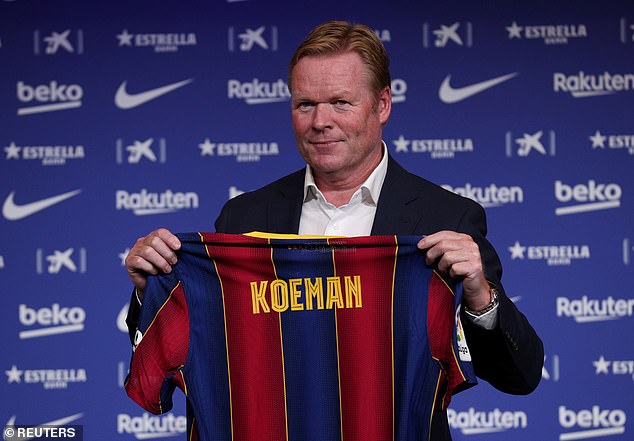 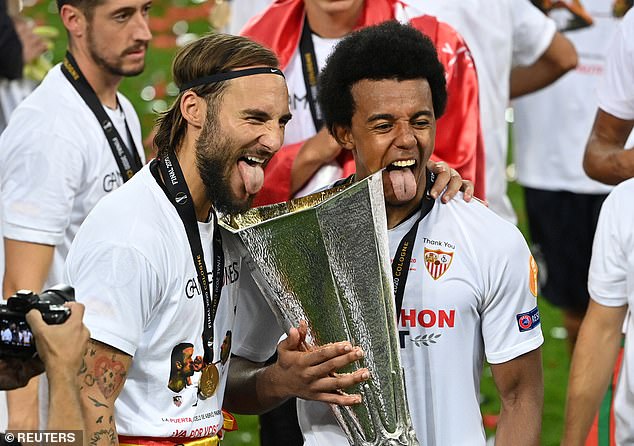 Kounde has declared his intention to stay with Sevilla, saying: ‘I will stay next year, I am very happy here and we are going to enjoy the Champions League, I will not look away – I want to stay here.’

In addition, Barca are not the only club trying to prise the youngster away from Sevilla.

Real Madrid are monitoring the progress of the 21-year-old as Zinedine Zidane looks for replacements for Sergio Ramos and Eder Militao.

Troy Deeney set to leave Watford as he tries to remain...