Tottenham are closing on a loan deal for Benfica striker Carlos Vinicius.

The 25-year-old Brazilian joined Benfica from Napoli for £15million last summer and has an £89m release clause.

Yet, owing to Covid and Benfica’s exit from the Champions League, the club is willing to negotiate and Tottenham are discussing a loan with an option to buy.

Vinicius is 6ft 3ins tall but quick and mobile enough to play on the left wing as well as centre forward. He is seen as quality cover for Harry Kane and has an impressive goalscoring record.

Indeed, he was prolific last season, scoring 24 goals and attracted attention from the likes of Juventus, Inter Milan, Manchester United, Chelsea and Wolves.

He has made two appearances this season but both from the bench in the Champions League defeat to PAOK Salonika and then in the 5-1 win over Famalcao earlier this month. 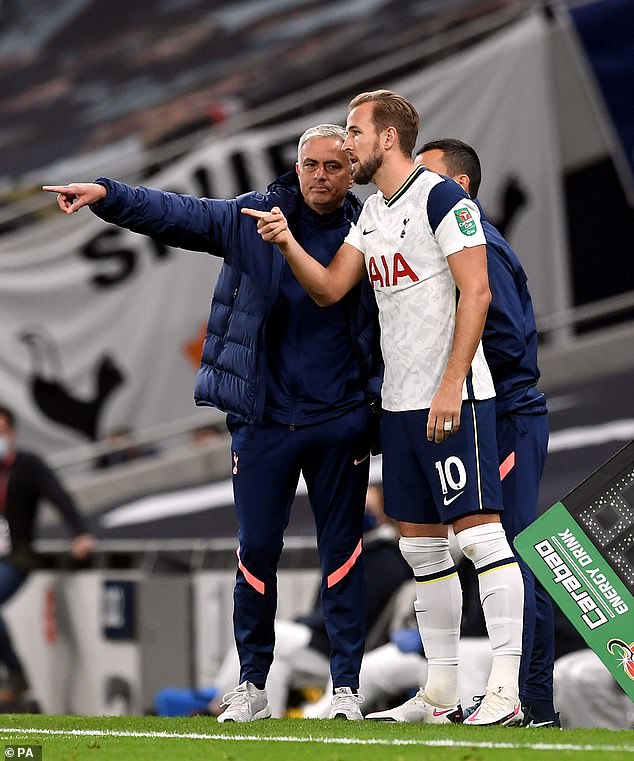 Meanwhile, Tottenham have fielded a number of enquiries for midfielder Ryan Sessegnon with Southampton, Brighton and Celtic among those interested in taking him on loan.

They are willing to listen to offers for defenders Juan Foyth and Serge Aurier too as Daniel Levy looks to balance the books after a creative transfer window on a limited budget.

Eden Hazard has ALREADY missed as many games through injury for...

Zinedine Zidane said this week that Eden Hazard is 'upset' with his body breaking down on him once again. Who can blame him? Since...