By David Wood for MailOnline

The second-round qualifying tie in Bulgaria, broadcast on subscription channel Premier Sports, frequently cut out during the first half on Thursday for fans watching in the UK.

Fans vented their anger over the coverage of social media before the broadcast disappeared completely with eight minutes to go before half-time. 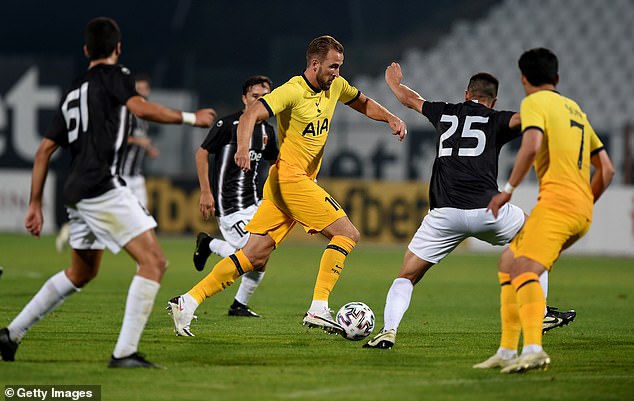 One fan tweeted: ‘I don’t know what’s worse. The performance or the Premier Sports channel.’

Another said: “Premier Sports saving us the bother of watching Spurs at Lokomotiv Plovdiv by cutting out after 35mins… not missing much I’m sure…”

After receiving a flurry of complaints, the channel released a statement via their Twitter account, apologising for the disruption.

‘We are sorry for the picture break up on the game,’ it read.

‘There is an issue with the host broadcasters satellite uplink that is affecting all international takers. We are working with the supplier to resolve.’

It meant fans missed a thrilling end to the game with three goals and two red cards as Tottenham survived a scare to beat Lokomotiv Plovdiv 2-1.

Not all that impressed by Premier Sports’ coverage of Spurs’ Europa League tie, given there’s been a black screen for five minutes. Nevertheless a more enjoyable viewing experience than the performance against Everton on Sunday. pic.twitter.com/8h6XarkZ6V

Spurs were facing an embarrassing loss when Georgi Mindev put the hosts ahead in the 71st minute.

But Jose Mourinho’s men saved face with an impressive comeback as a Harry Kane penalty, after an incident which saw two Plovdiv players sent off, and Tanguy Ndombele’s 85th-minute winner sent them through.

They will now face Macedonian outfit Shkendija in next Thursday’s third qualifying round. 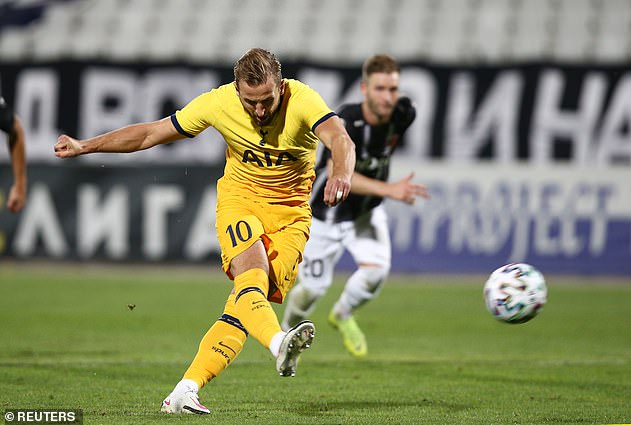 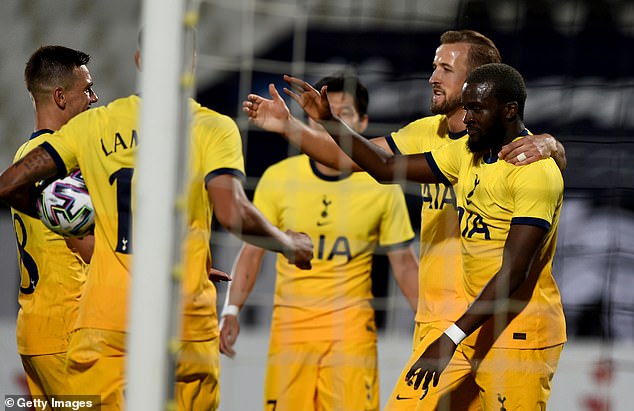 Napoli told by local authorities to NOT travel to their Serie...