Tottenham chairman Daniel Levy will take a hardline stance with rival clubs interested in Dele Alli ahead of the transfer deadline.

The England midfielder has been left out of the previous two matchday squads for Jose Mourinho, plunging his future into uncertainty.

Paris Saint-Germain have a concrete interest in Alli, while Inter Milan boss Antonio Conte is a long-term admirer. 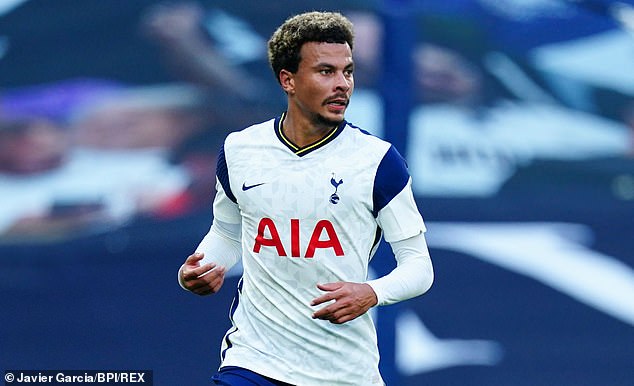 But despite Alli appearing to lose his position as a first-team regular, Levy – who is a notoriously tough negotiator – will not let a player he valued at £100million only last season leave cheaply.

However, the likelihood of any club reaching that sort of fee in the current Covid-hit market appears to be relatively small.

That means the most likely scenario of Alli leaving this summer is on a season-long loan and to an overseas club given Levy’s reluctance to sell to a domestic rival.

Meanwhile, Gareth Bale could return quicker than expected from injury, according to manager Mourinho.

Sportsmail revealed last week how Bale was at around four weeks away from full fitness due to a pre-existing knee problem and would be put on an intense fitness programme to get him up to speed. 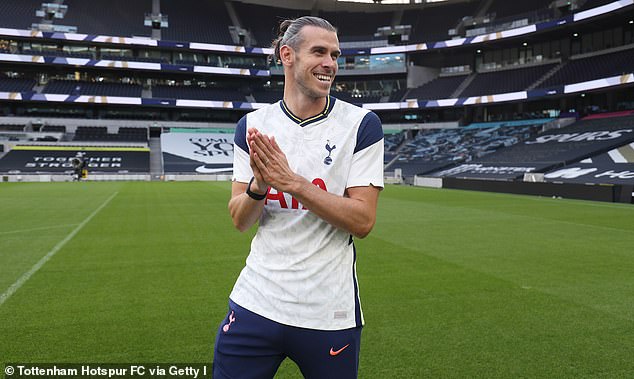 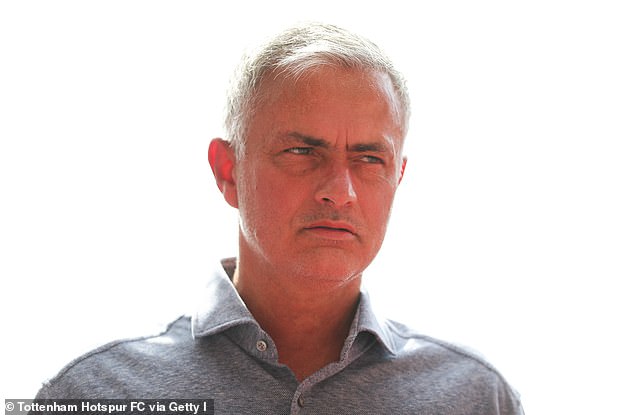 ‘We want to help him, so when he’s available to train with the team, we’re more than happy to have him and help him back to a level that made him one of the best players in the world.’

Tottenham’s Europa League: Jose Mourinho reveals he had to get UEFA...

UEFA confirm teams in the Champions League and Europa League CAN...