Sportnews
Home Primera División Luka Modric offers to reduce his Real Madrid salary by ‘whatever it... 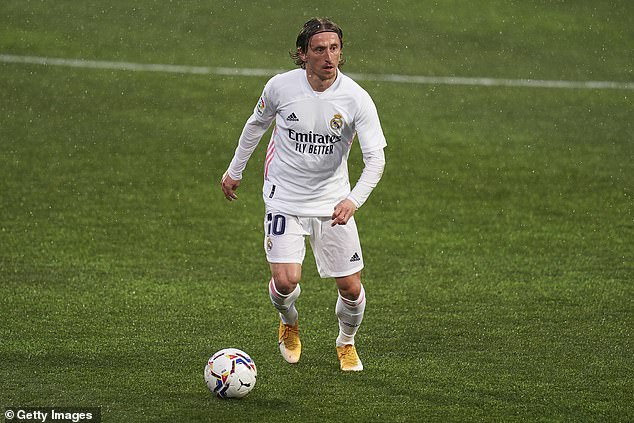 By Matt Verri For Mailonline

Luka Modric has told Real Madrid he is willing to take whatever pay cut is necessary to ensure his time at the club is extended beyond the end of this season.

The Croatian midfielder’s current contract expires in June, but the 35-year-old is determined to secure a deal to remain in Madrid next season.

And according to Cadena SER, this means accepting whatever terms the club deem necessary to keep him.

His willingness to reduce his salary will be come as welcome news to the Real Madrid hierarchy, with finances at the club extremely stretched as a result of the current pandemic.

Madrid’s losses of £83m last season were off-set by the players agreeing to take a 10 per cent reduction to their salaries, however the problems have continued this campaign.

The club are believed to have asked the players to take another reduction to their pay recently, a proposal which the players have rejected as a group.

The Madrid players are reported to be annoyed that they have been asked to take another pay cut while rumours continue of big-money signings in the summer. 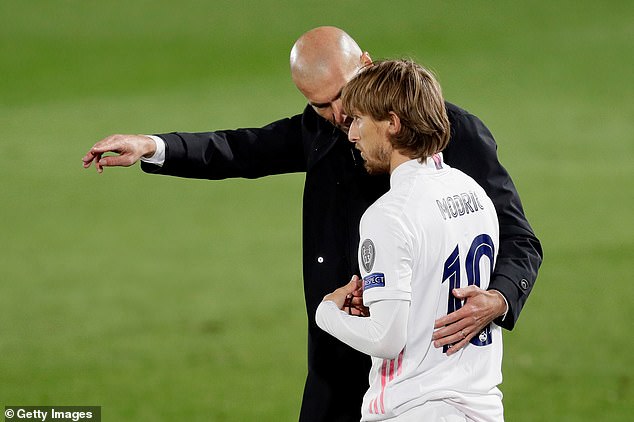 Modric’s situation shows though that there may be an acceptance from some individuals that compromises will have to be made.

Only five players have had more time on the pitch than the midfielder this season, suggesting Madrid boss Zinedine Zidane would be open to keeping Modric at the club.

Should he extend his contract for another year, it would be the Croatian’s tenth season in Madrid, having joined from Tottenham for £30m in 2012.

Since then he has won two La Liga titles and four Champions Leagues, as well as receiving individual recognition in 2018 when he became the first player other than Cristiano Ronaldo and Lionel Messi to win the Ballon d’Or in over a decade. 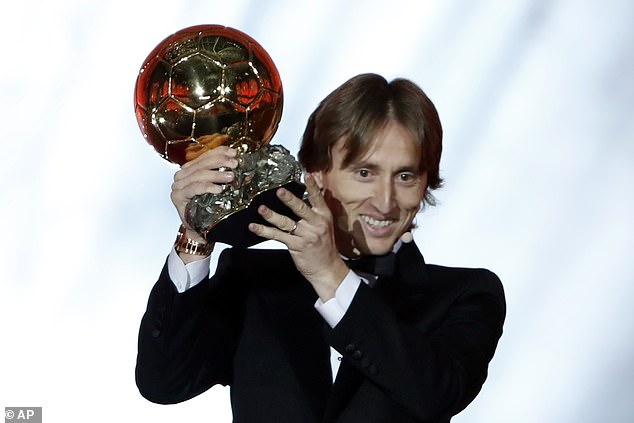