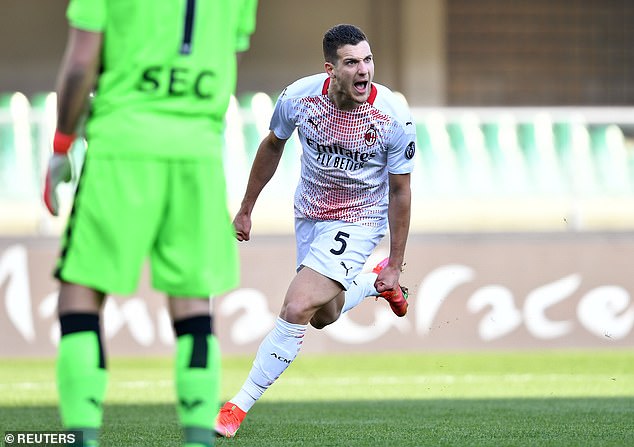 AC Milan have reportedly opened talks with Manchester United over making Diogo Dalot’s loan move a permanent one – opening with an offer of Â£12million.Â

Dalot, 22, departed United on a season-long loan for the San Siro last summer and has been a revelation for Milan boss Stefano Pioli.

Having fallen behind Aaron Wan-Bissaka in the pecking order at United, Metro report that Dalot’s revival in Milan has seen the Serie A side press on with talks to keep him.Â 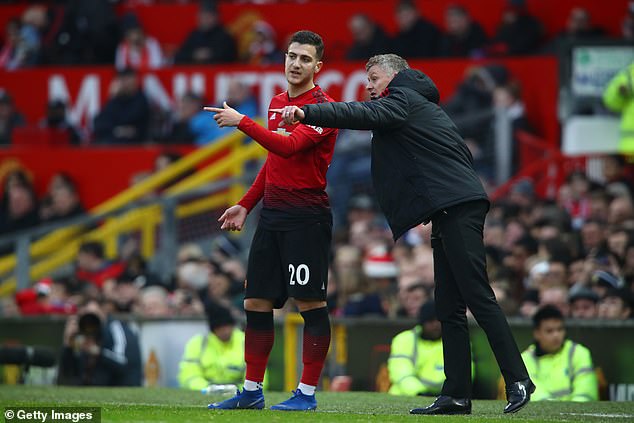 Earlier this month United bossÂ Ole Gunnar Solskjaer revealed he is ‘looking forward’ to welcoming Dalot back into Manchester United’s squad next season in what appeared to be the clearest indication yet the righ -back will not be sold this summer.Â

But that could now prove to not be the case with Milan determined to keep hold of a player that has revived his career in Italy.Â Â

Dalot made the move to United from Porto in 2018 for Â£18m but a mix of poor form and fitness kept him in and out of the side. Wan-Bissaka arrived from Crystal Palace and quickly became the No 1 option down the right, limiting Dalot’s opportunities.Â

Dalot faced up against United in the Europa League earlier this month and Solskjaer spoke glowingly about the defender, insisting he had a future in Manchester.Â

‘The plan was always for Diogo this season, or the main thing for Diogo, was to be fit,’ Solskjaer had said.

‘He never managed to be fit for a long spell when he was here and was unfortunate with injuries.

‘Now he’s kept fit all season; he’s been available for them. He’s playing at a big club, big expectations and a great history, so it’s been a good year for him.

‘So, of course, I’ve been very pleased with his development this season. He’s our player and we’re looking forward to having him back.’Â 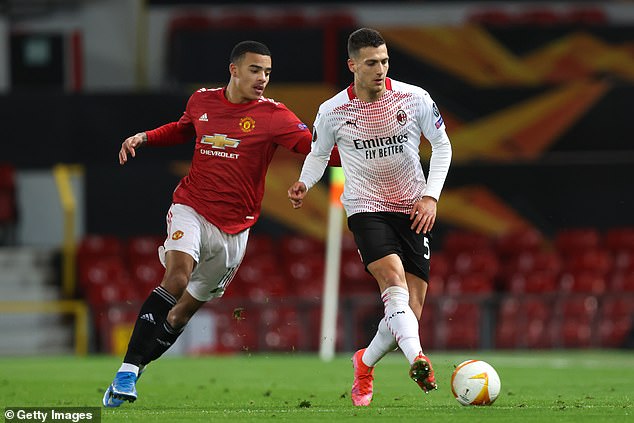 But Solskjaer has a history of extending the olive branch to out-of-favour players, only to later sign off on their departures.

Solskjaer told reporters Alexis Sanchez would return from a loan spell at Inter Milan to ‘prove you all wrong’, only to allow the Chilean to stay at the San Siro.

Chris Smalling, who seemed to get his mojo back at AS Roma, was also talked up by Solskjaer before he too sealed a permanent switch, failing to play for United again.Â Â

It is anticipated that it will take a fee closer to Â£18m, rather than Â£12m, for Milan to have any hope of striking a deal to keep Dalot.Â Â

Lionel Messi: Argentine’s saga is edging towards the dream ending for...

SIX THINGS WE LEARNED from the Europa League semi-finals