Sportnews
Home Other Sports HOT OR NOT: John Stones has been absolutely colossal for England at... 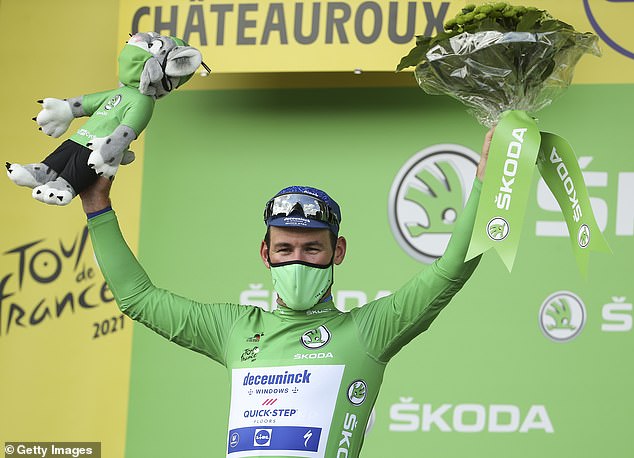 HOT OR NOT: John Stones has been absolutely colossal and at the heart of all of England’s four clean sheets at Euro 2020, while the Tokyo Olympics is engulfed in yet ANOTHER fiasco after row with Alex Morgan

By Dan Matthews For The Daily Mail

It’s Hot or Not time again as Sportsmail’s DAN MATTHEWS reveals what’s been making him feel warm and what’s been leaving him cold this week.

He won’t mention it, so we will: the 36-year-old is now just two off Eddy Merckx’s all-time record of 34 Tour de France stage wins after a remarkable week which brought his first victory in five years. And then a second two days later.

An incredible tale – Cavendish hadn’t even read up on this year’s route until barely a week before Le Grand Depart.

It might not take us long to forget England’s series win over Sri Lanka, such has been the gulf in class. But their young left-armer won’t – his first ever international five-for and at his home ground, too.

I remember a club team-mate once boasting about having faced Curran during a school game. The seamer supposedly ended that day without a wicket. No such concerns now.

Famous last words, no doubt, but the 27-year-old has absolutely colossal in England’s run to the Euro 2020 quarter-finals. Stones has played with different centre back partners, he has adapted to different formations.

All with the same result. Four clean sheets from four have provided the foundations for England’s progress and Stones has been at the heart of every one so far. 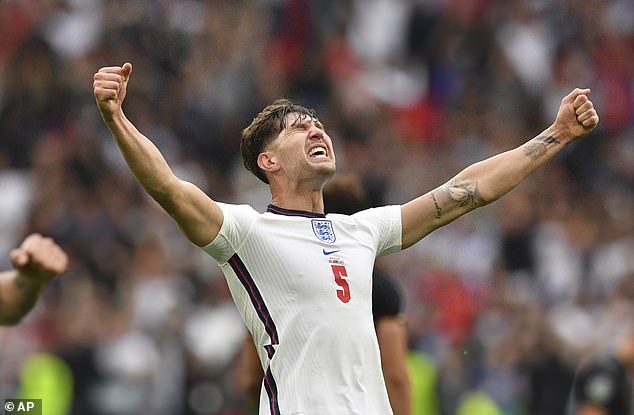 John Stones has been superb in the heart of defence for England, who are yet to concede

Olympic organisers have decided that athlete mothers can bring their children to this summer’s Games. But only ‘when necessary’.

US soccer star Alex Morgan put it best when she pointed out: ‘It is NECESSARY.’ And yet, a week before heading to Tokyo, she was still none the wiser as to whether she could bring her daughter. How more fiascos can they squeeze in? 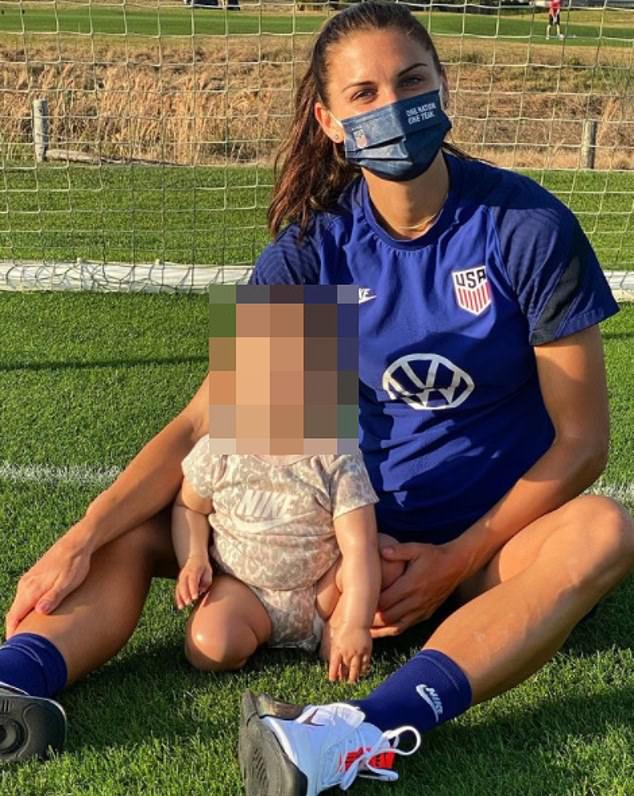 ‘A slap in the face’. That was among the verdicts after the NFL fined the Washington Football Team $10million (£7.27m) following an investigation into a ‘toxic’ club culture, where bullying and intimidation were commonplace and ‘numerous female employees reported having experienced sexual harassment.’

The league were slammed for protecting team owner Dan Snyder and handing out a fine, which amounted to ‘pocket change’.

Mutiny and misery among Les Bleus? Welcome back, it’s far been too long. The sweat had barely dried on the forehead of Kylian Mbappe following his penalty miss against Switzerland when tales of in-fighting among players and parents began to emerge.

It’s said the mother of Adrien Rabiot quarrelled with the families of Mbappe and Paul Pobga. Glorious. Over to you, Mr Deschamps. 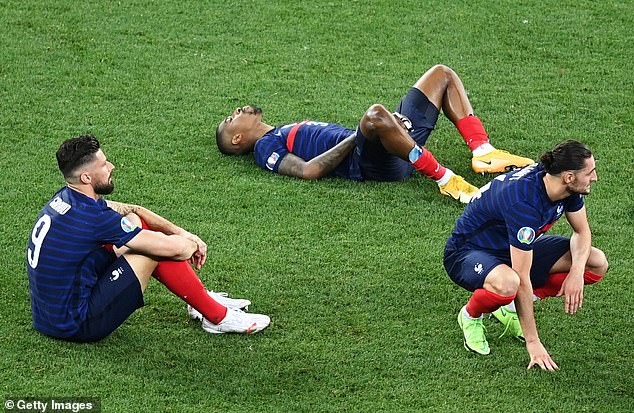