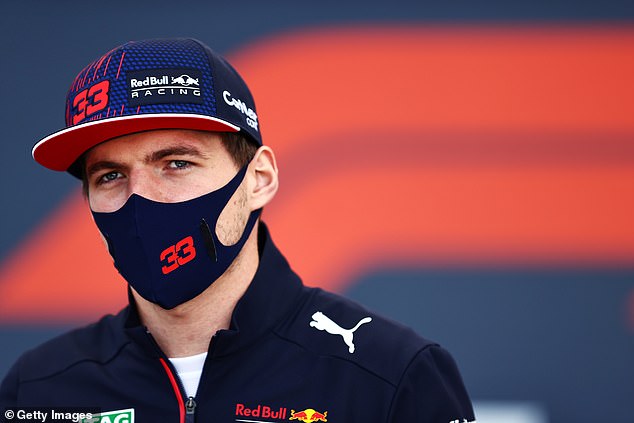 Max Verstappen insists he’s keeping cool amid Formula One title war with Lewis Hamilton, as he claims losing the championship to his Mercedes rival ‘is not going to change my life’

The young challenger and the seven-time champion restart hostilities in Istanbul on Sunday, after Hamilton edged two points ahead with victory in Russia before F1 took a weekend off.

It was another strong weekend for Verstappen though, finishing second despite fitting a new power unit and taking a grid penalty which dropped his Red Bull to the back. Roles are reversed in Turkey with the Mercedes No 1 replacing his engine and taking a ten-place penalty on the grid. 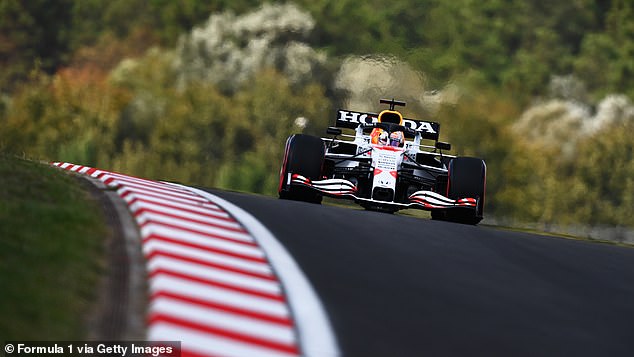 The Austrian squad’s car has finally ended the German’s six-year dominance as the fastest on track, and Verstappen’s first world title is on the line. The fiery Dutchman isn’t feeling the pressure though.

‘I always do my best and I know that the team is also doing the best they can,’ Verstappen said.

‘If that’s going to be (the championship win) at the end of the year, that’s of course an amazing achievement and that’s what we work for, right?

‘But even if we would finish second, I think we still would have had a great season. And at the end of the day, it’s not really going to change my life. 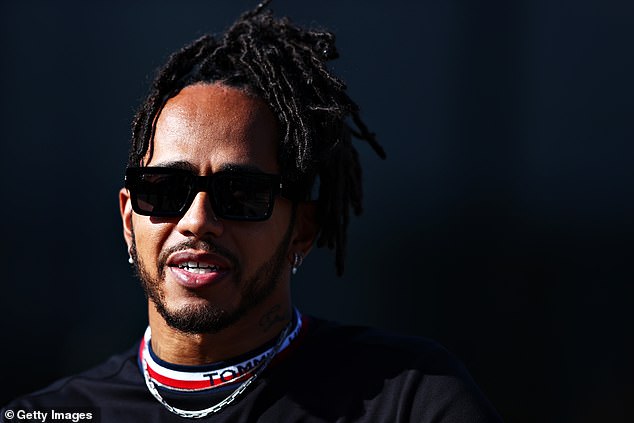 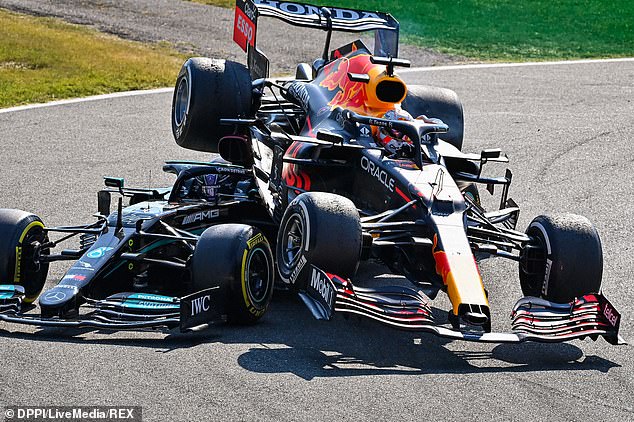 The duo wiped themselves out of the Italian Grand Prix, both men refusing to yield road space

‘I enjoy what I’m doing and I think that’s also very important. So for me, there is not much to worry about, really.’

Since June’s French Grand Prix, Verstappen has triumphed in every race he’s managed not to tangle with a Mercedes or taken a penalty.

Hamilton recklessly crashed into the Dutch driver at Silverstone and a clumsy move at Turn 1 in Hungary by Valtteri Bottas wrecked his Red Bull rivals’ race. The most recent tangle in Italy saw both drivers bow out.

Verstappen was on a run of four wins in five races earlier this season, only dropping Azerbaijan to his team-mate Sergio Perez after a bizarre tyre failure while the Dutchman was cruising to victory. 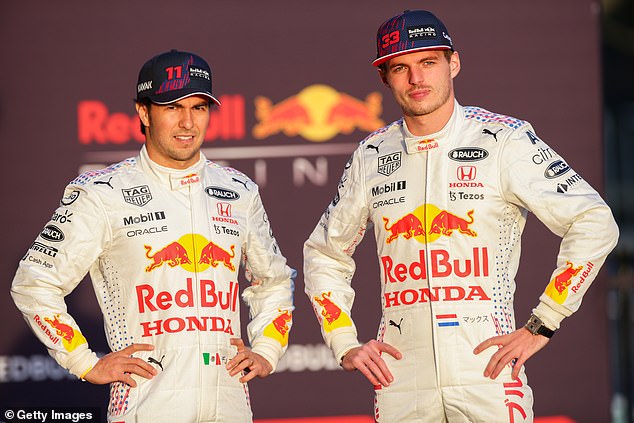 Now Verstappen is focused on retaking the championship lead and an eighth victory of the season.

‘I know that my team does the best they can and they expect that from me and I always try to get the best out of that,’ he added.

‘We are fully committed to try and make this a success together but you cannot force things.

‘You just have to work well and work hard together and then we will find out at the end of the season where that will put us. Is that first? Is that second? We don’t know.’