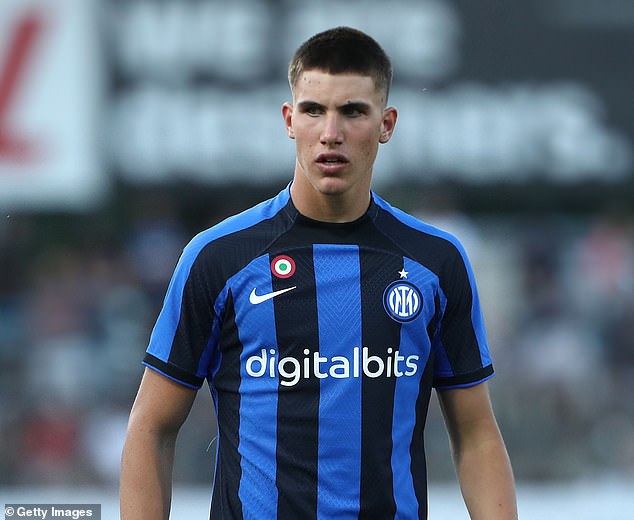 By Simon Jones and Alvise Cagnazzo For Mailonline

Chelsea have made an enquiry for Inter Milan midfielder Cesare Casadei, 19, as they continue talks with the Italians over defensive options too.

While yet to make his Serie A debut, Sky Sport in Italy believe Inter will let Casadei go if the Blues offer €10million (£8.3m).

The talented teen has been compared to Italian midfielder Marco Verratti, who has proven himself to be one of the best players in his position during a decade at PSG.

Inter are set to respond to Chelsea’s approach in the next few hours, and may enter into negotiations with a counter offer.

They acquired Casadei for their youth team in 2018 as part of a free deal while Cesena were on the verge of bankruptcy.

Casadei only joined the Inter first team in February of this year, but was the top scorer for the second team, and was voted their best youngster.

His physical strength, acrobatic skills and bold playmaker technique have attracted the interest of Chelsea boss Thomas Tuchel, as well as Italian sides like Empoli, Sassuolo and Torino. 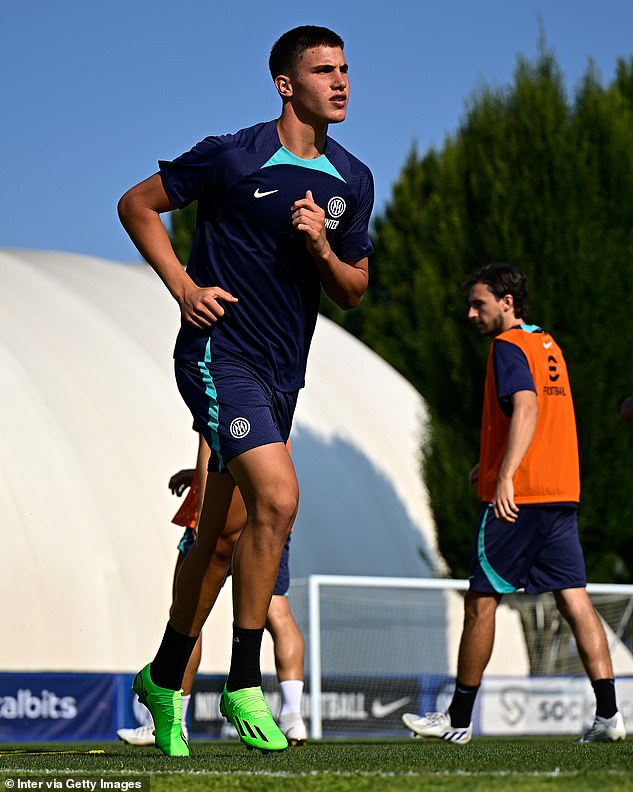 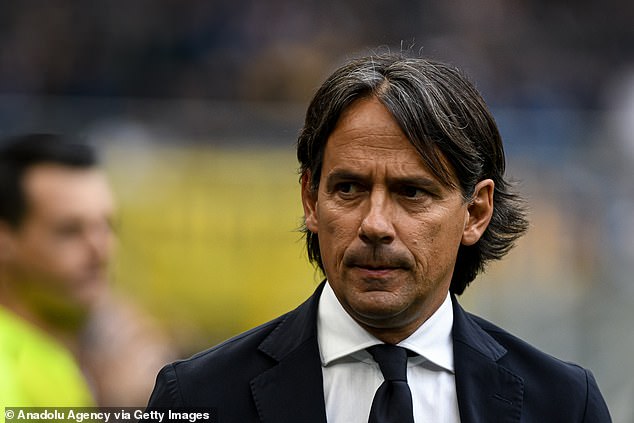 Inter head coach Simone Inzaghi would prefer to keep Casadei, but the team is full of talent

Simone Inzaghi, the head coach of Inter, would prefer to keep Casadei on his books, but the 19-year-old would be fighting for a place in the squad alongside the likes of former Premier League star Henrikh Mkhitaryan, Croatia’s Marcelo Brozovic and Italian Nicolo Barella.

His confidence in front of goal have definitely made him attractive to various suitors both in Italy and internationally, and there will be plenty of focus on the next stage of Casadei’s career, whether he sticks with Inter, or moves away.

Harrison, Eze, Ward: Here’s who the stats say should really be going to Qatar World Cup with England