Sportnews
Home Serie A Juventus defender Matthijs De Ligt insists he is ‘absolutely in favour of... 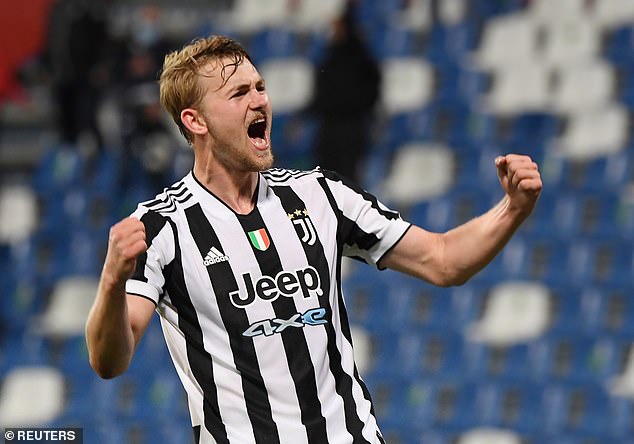 Juventus defender Matthijs de Ligt has insisted he is ‘absolutely in favour of taking the Covid-19 vaccine’, having previously cast doubts by saying ‘you are in charge of your own body’.

The 21-year-old centre-back tested positive for the virus in January and missed two Serie A games while in self-isolation.

The Netherlands international has now teamed up with Frank de Boer’s men ahead of Euro 2020 this summer after helping Juventus end a disappointing season by finishing in a Champions League spot. 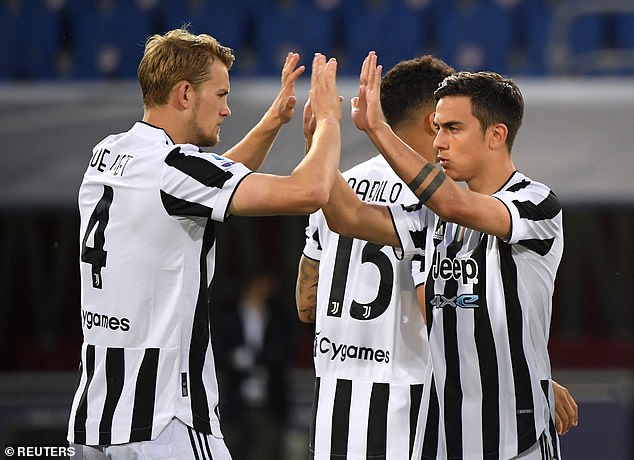 There has been some confusion over De Ligt’s position as in an interview with ESPN.nl, he confirmed he had taken the decision not to receive a Covid-19 jab, insisting everyone should be in charge of their own bodies.

‘I have not taken a vaccination, it is not mandatory,’ the defender said.

‘I think you should be in charge of your own body. The risk of infection is always there. I try to come into contact with as few people as possible outside the Dutch national team.’

But now the centre-back has tweeted: ‘In my recent interview, I was not clear with my response. In order to clear any doubts: I am absolutely in favour of the COVID-19 vaccination and will take it as soon as possible.’ 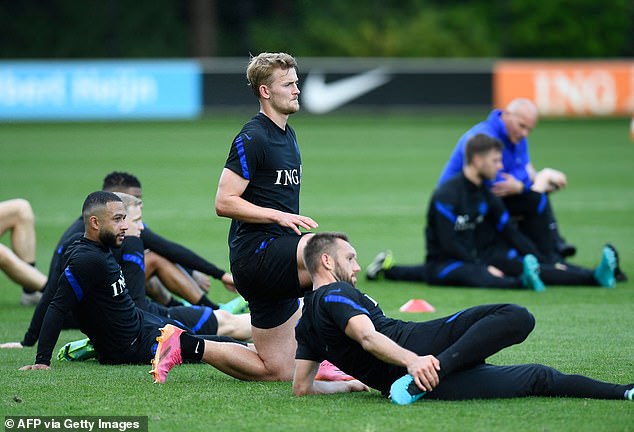 Speaking at a press conference on Wednesday, Netherlands boss de Boer said: ‘We have always said at KNVB [Dutch FA] that the people who need the vaccine the most, should get it first.

‘That happened and now we think it could be a choice to vaccinate ourselves. In recent days, this was possible on a voluntary basis.

‘I think about six players didn’t do it. That’s not a problem either, because you have to know for yourself if you have a shot. I said I would, but in the end it’s the person’s choice and we have to respect that.’

De Ligt is not the only Dutch player to have spoken out about the vaccine, with striker Wout Weghorst appearing to support a Covid denial post on his Instagram last year. 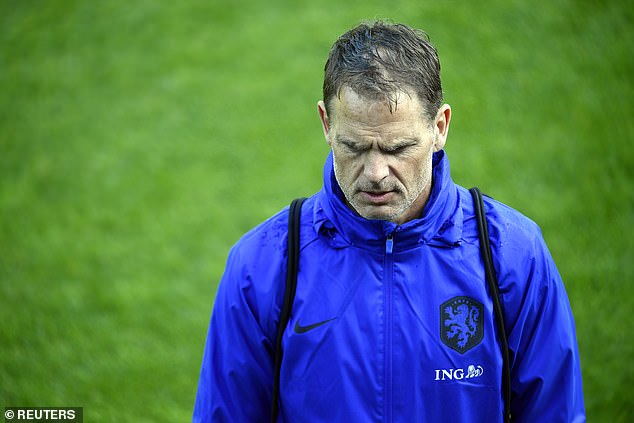 Weghorst seemed to endorse a message in December saying, ‘Imagine a vaccine so safe you have to be threatened to take it – for a disease so deadly you have to be tested to know you have it.’

The Wolfsburg forward added: ‘THIS!!! People inform yourself,’ causing a backlash on social media, before deleting the story and apologising for any pain he may have caused.

But speaking to German outlet ZDF last month, Weghorst failed to distance himself from the claim.

‘I didn’t mean to offend anyone. And again, I apologise for the responses I’ve received, especially for the people who interpreted it differently. I certainly didn’t mean it that way,’ he said. 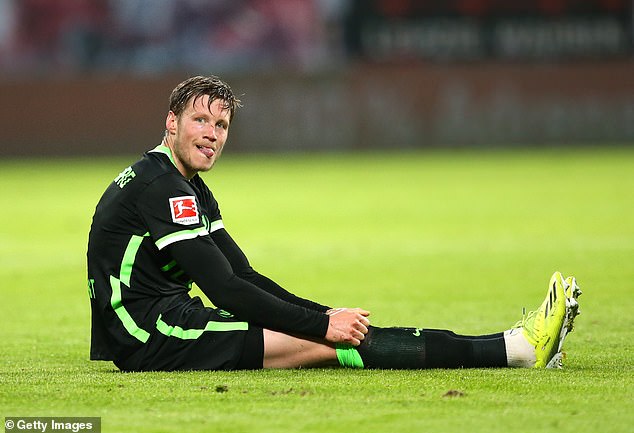 ‘The only thing that matters to me is that each person has to decide for themselves. It is important to look at it critically and that is what it is all about. That was important to me too. Based on that, you have to make good decisions for yourself and your own future.

‘I not only posted that text, but also a link to a documentary that goes deeper into corona and vaccines.

‘I made a decision for myself. For me and my family, my girlfriend and my kids. It is important to me that everyone makes a decision about this for themselves. It is my view that it is the best decision.’

Wolfsburg’s general manager Jorg Schmadtke revealed the club were set to demand an explanation from the striker as a result. 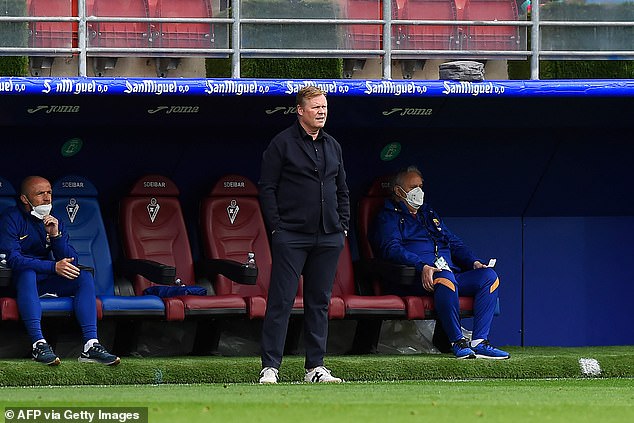 De Ligt meanwhile also played down a move to join up with former Netherlands boss Ronald Koeman at Barcelona, insisting he is very happy in Serie A.

‘I am very happy at Juve. I feel like a fish in water,’ De Ligt added.

‘I feel good on the pitch and appreciated. Would they let me go? There are plenty of clubs that have money problems, but you should ask the club.

‘I don’t know. These [Barcelona rumours] make no sense now. That is not important to me and nobody has informed me about it.’